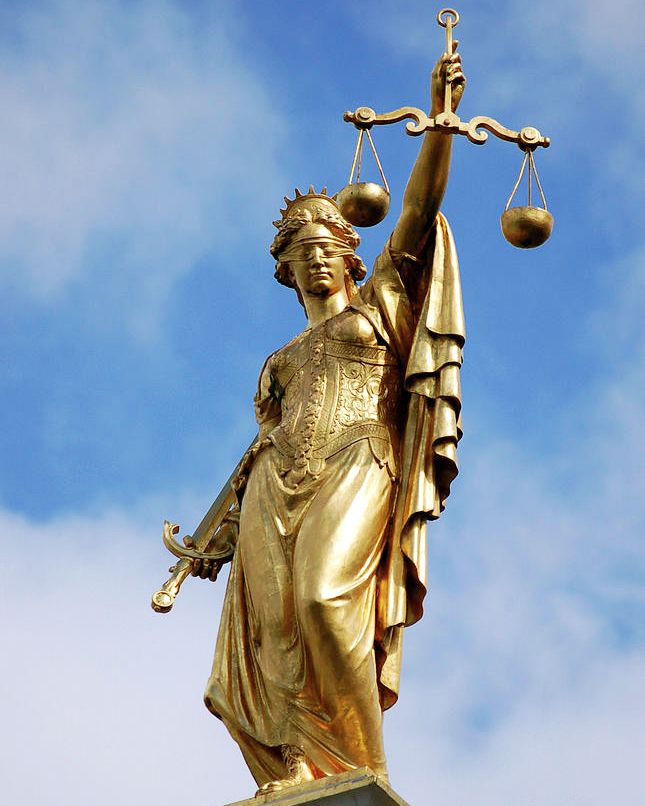 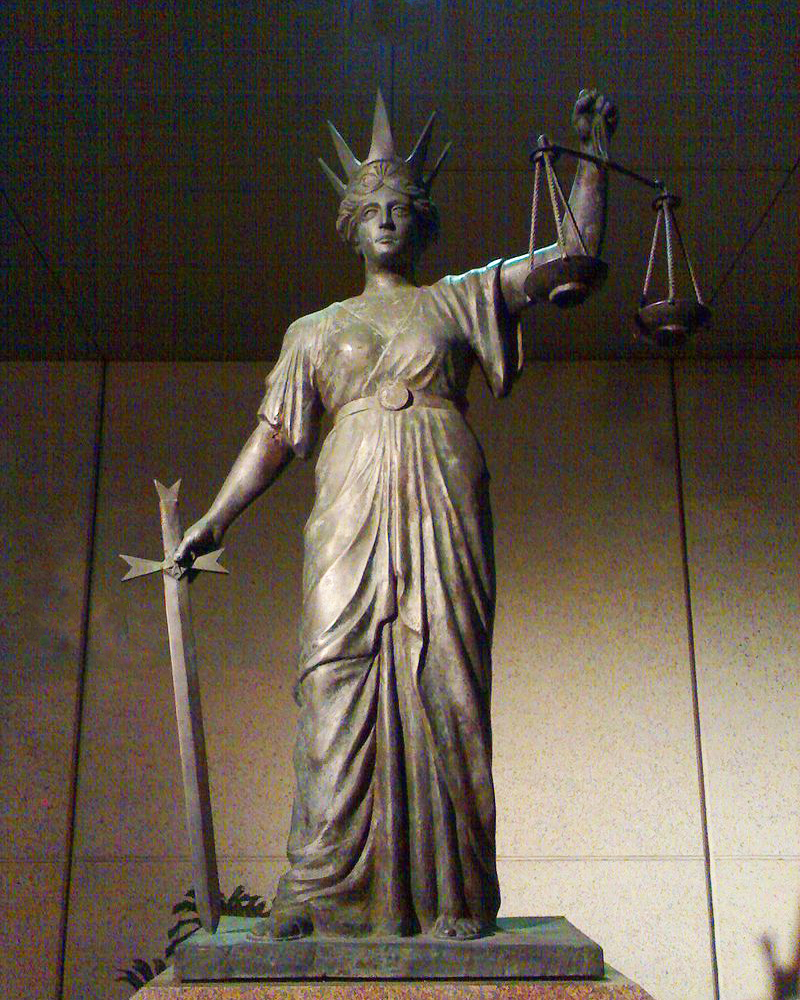 Large Bronze Themis sculpture. Her presence will bring you justice.

In our daily life, we all encounter unfairness of one kind or another. The society that seems fairer and fairer is actually full of all kinds of unfairness. But we still believe in justice, we believe in fairness. There may be a god of justice in this world. Like the Greek Goddess of Justice, large bronze Themis sculpture. Her presence will bring you justice.

Themis, the symbol of law and justice, is one of the Twelve Titans. As the goddess of law and justice, Themis assisted Zeus in the defeat of Cronus and in the ascent of Olympus. Themis was the most respected and trusted wife of Zeus and the creator and guardian of order. If you want to get justice, you can purchase our large bronze Themis sculpture, and trust that she will bring you justice.

Themis’ image makes us believe that both love and justice exist in the world.

The goddess of law and justice, large bronze Themis sculpture is usually depicted in a white robe and a golden crown. She held a scale in her left hand and a sword in her right. Her eyes were covered with a white cloth. A snake was coiled around his foot. She held the scales in her left hand, a symbol of absolute justice and justice, to measure all injustice in the world. The right-hand holds the evil sword, symbolizing the killing of all the evil people in the world, punishing the evil, and promoting the good. The front scale and the backsword mean that although she advocates justice, she does not advocate unnecessary killing. Large bronze Themis sculpture also means that no one can kill others without reason in the name of justice by stepping on poisonous snakes. It means that in front of her, all evil will never come out. Themis is a beautiful woman, her large bronze Themis sculpture image also makes us believe that both love and justice exist in the world. 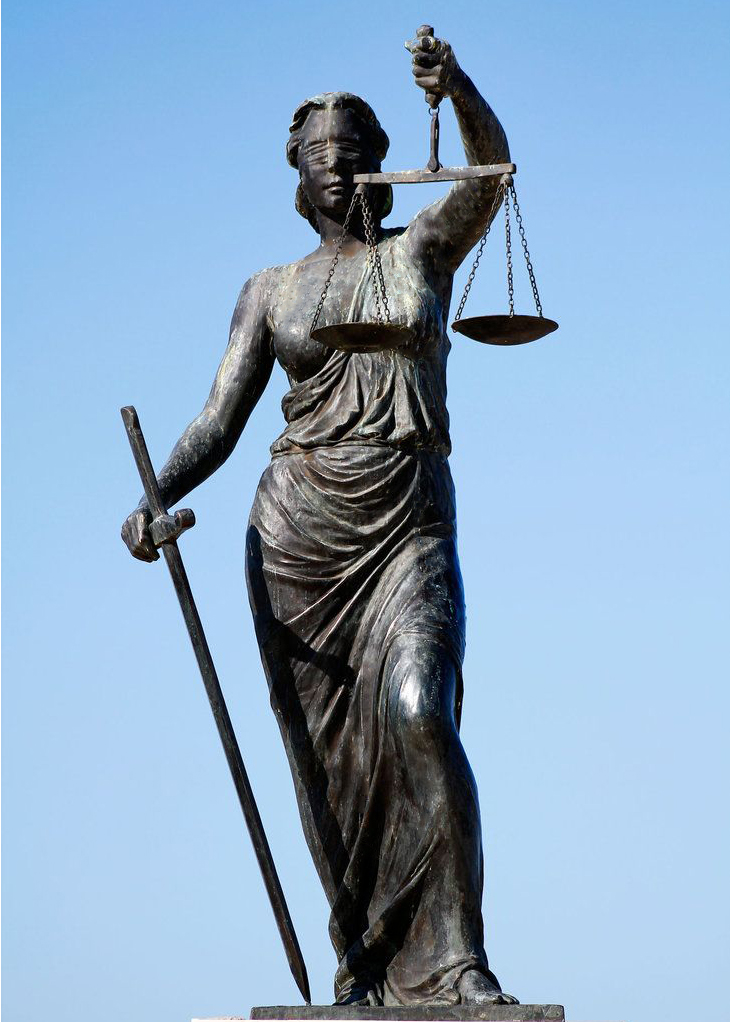 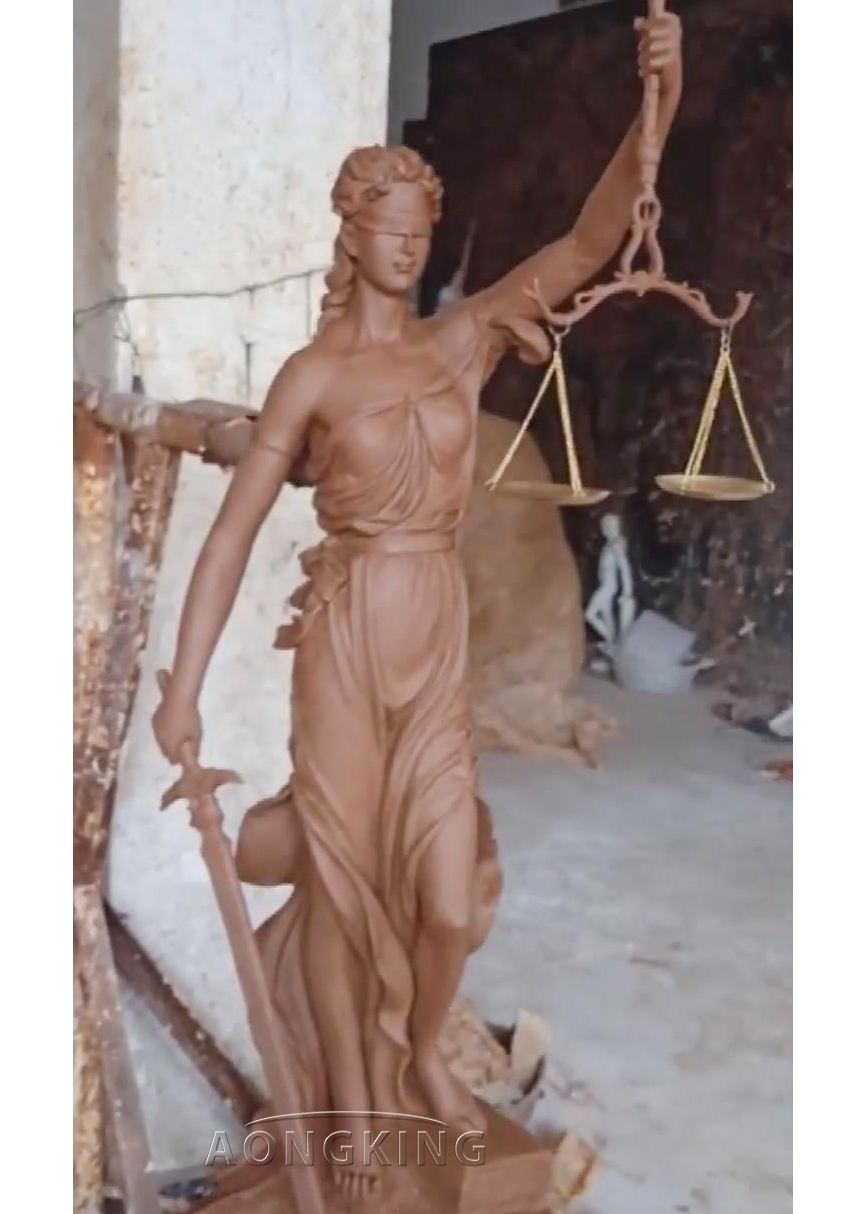 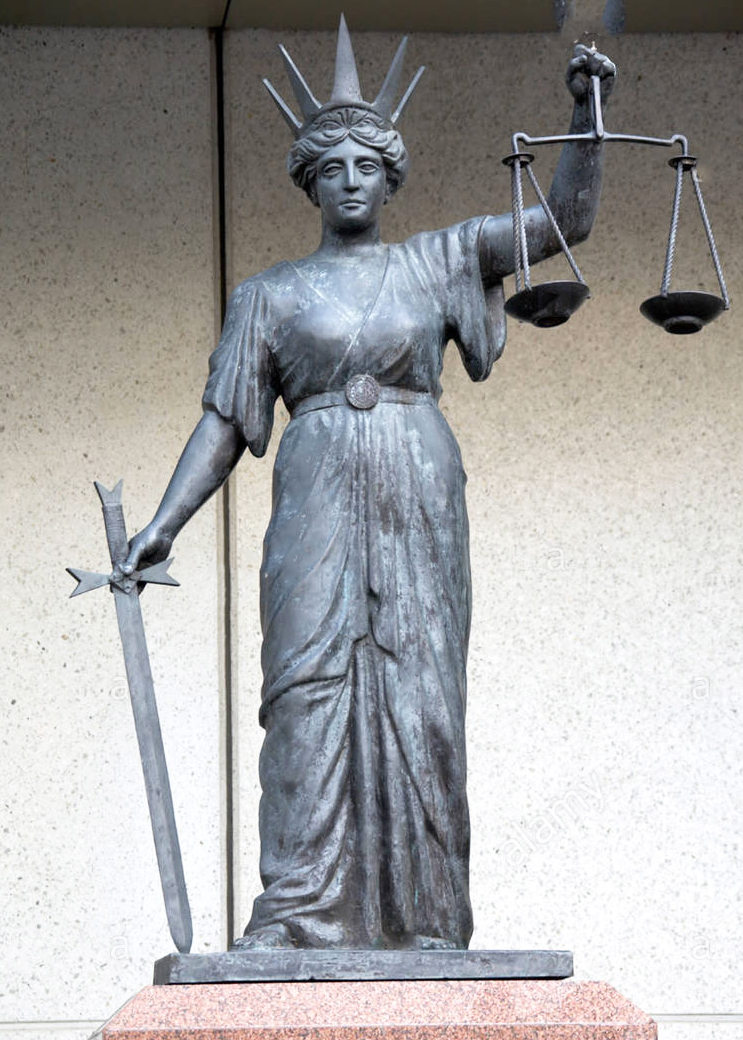 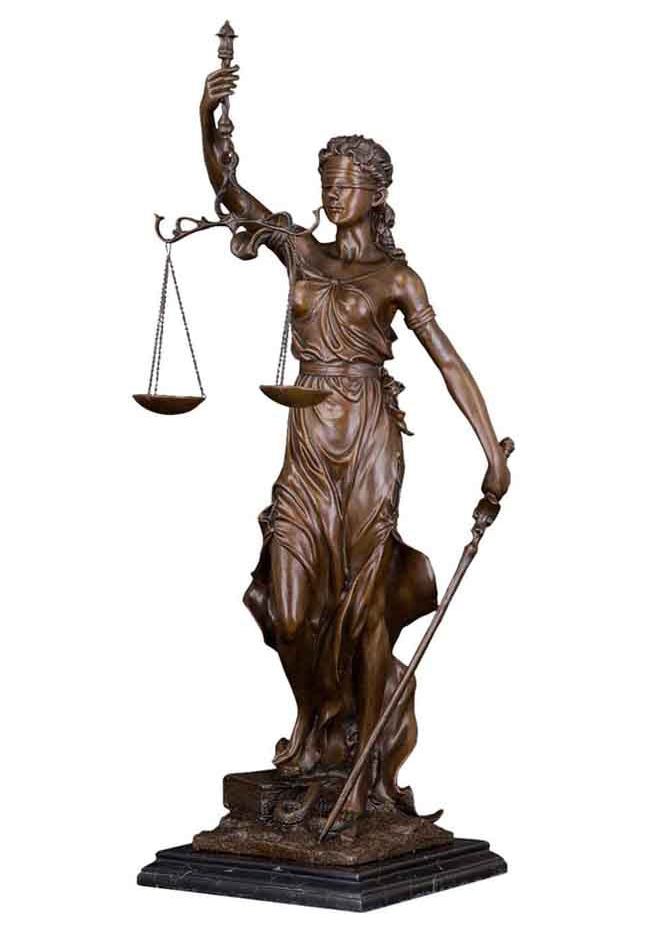 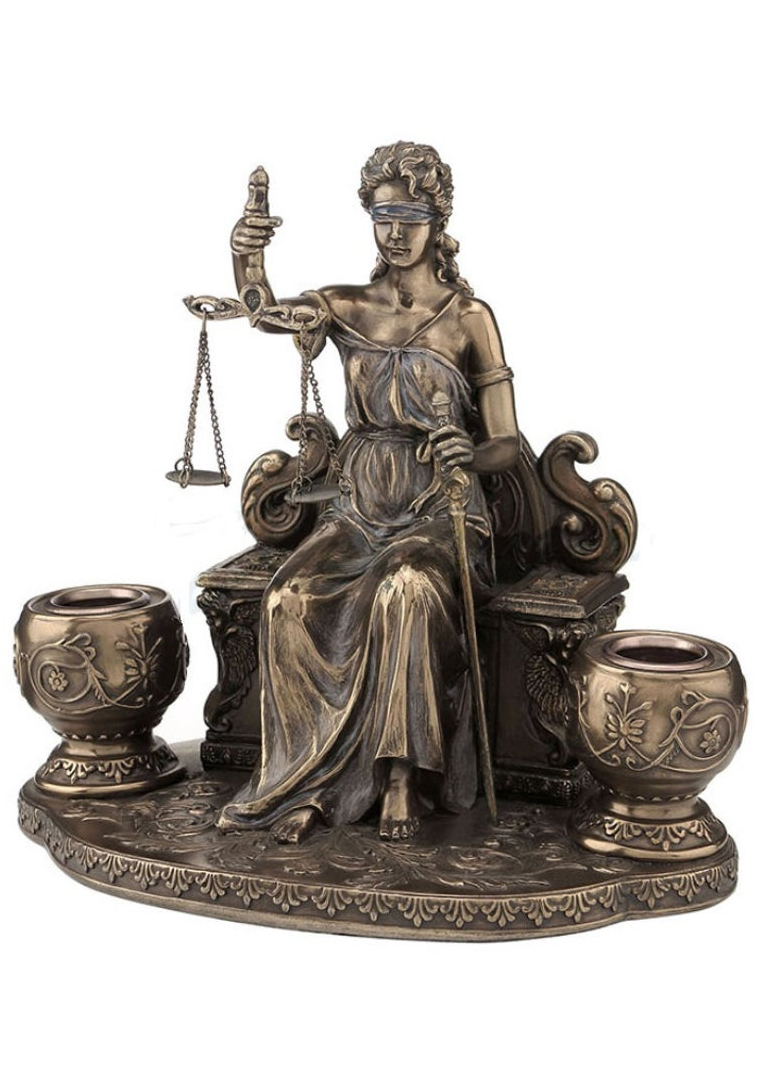 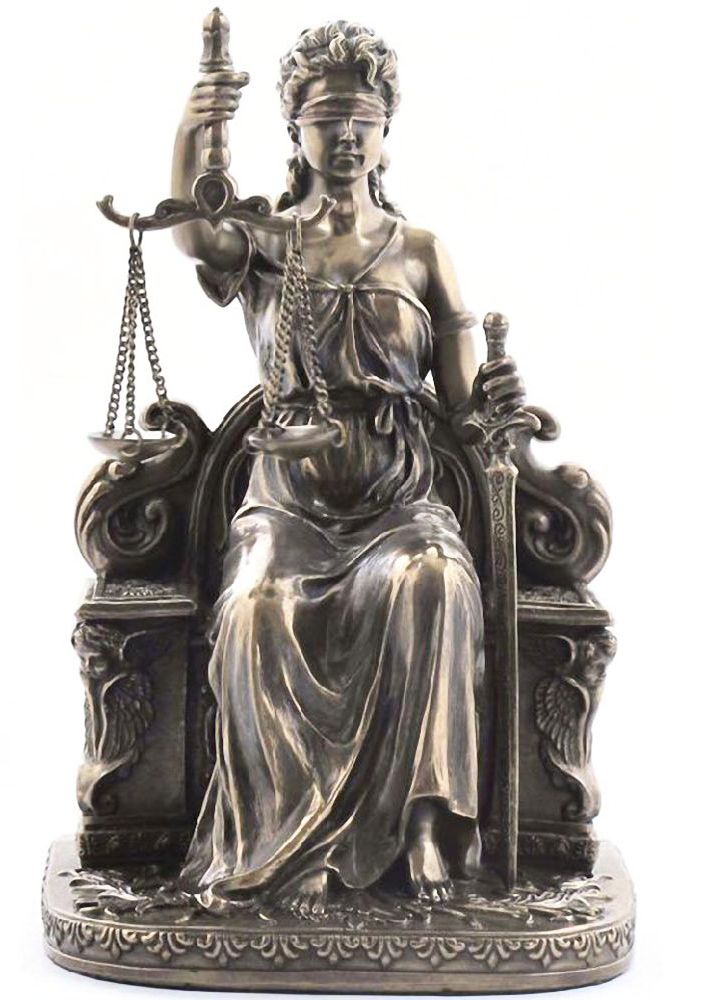