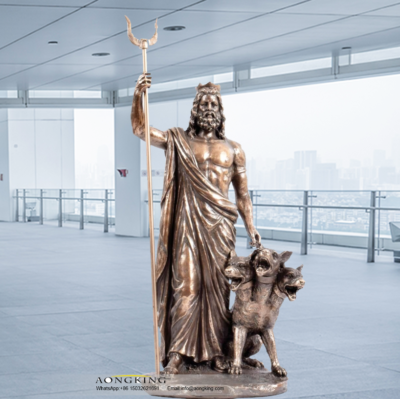 Pluto was the god of the underworld in ancient Greek mythology. Hades kept the affairs of the underworld in good order. He was a god feared by the ancient Greeks because of his strict discipline, fairness, and unselfishness. If you are very interested in Greek mythology, we also have a lot of sculptures in Greek mythology. Welcome to choose from. Our aim is to provide the best service and products! If there is any problem, please give us a chance to communicate. If you have any questions, please contact us. Thank you very much. 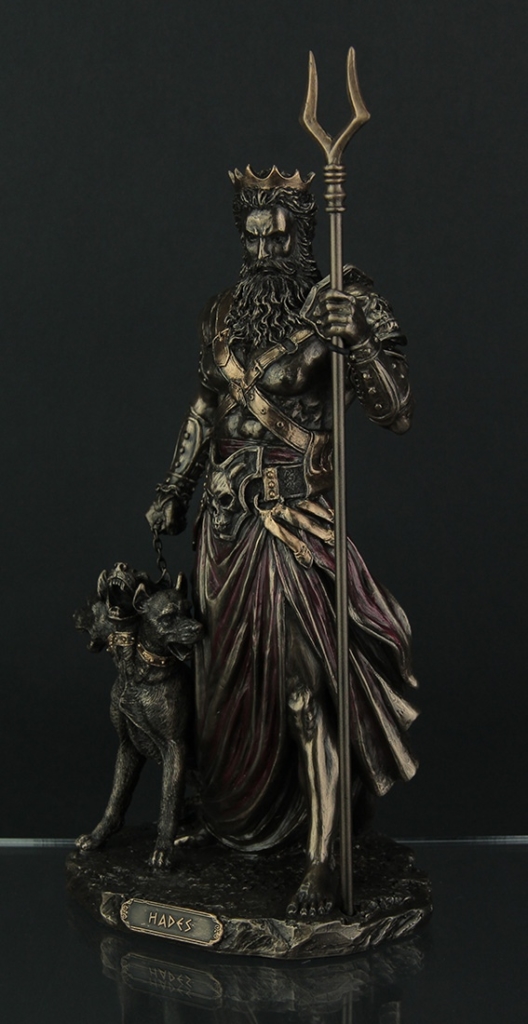 Hades is the god of the underworld in ancient Greek mythology, corresponding to Pluto in Roman mythology. He is the son of Cronus and Rhea and the brother of Zeus. His wife is Persephone, the daughter of his sister Demeter. The Greek mythology of death does not have heaven and hell with judgments of good and evil but believes that the underworld is the only place for all the dead. Therefore, although the Greek Hades god Statue in Hades’ myth is cold, it does not have the evil color of most religious myths, The image of Hades in ancient Greek mythology is also a typical Olympus hero. At the same time, because Hades in the mythology is located underground, Hades is also regarded as the master of underground minerals. 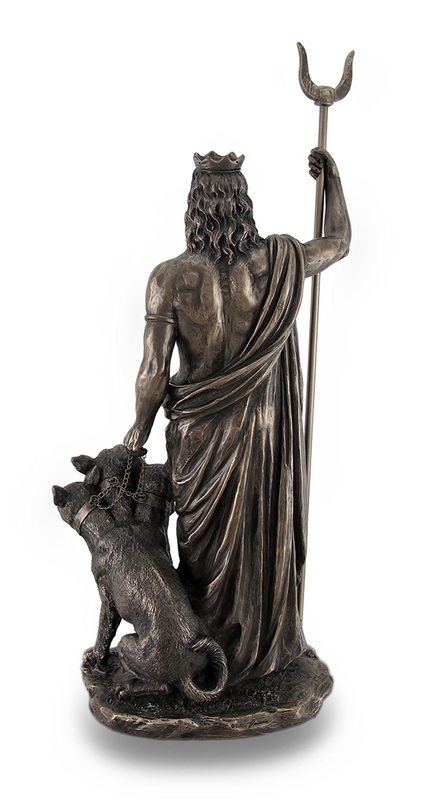 From the image of the Greek Hades God Statue. Combined with history, after the Hippo War, ancient Greek sculpture entered the most prosperous classical period. In this new era of the awakening of rational consciousness, Greek sculpture began to create art in the true sense with its very distinctive personality and innovative consciousness. Sculptures of this period are no longer used as sacrificial offerings in large numbers like the primitive period, nor are they ruled by the Pope Church in the Middle Ages, but developed into the expression of human deeds, people-oriented, to express human success, failure, joy, and sadness Feelings. The Greek Hades god Statue and other Greek mythological body sculpture art became the dominant form of art in the classical period. Praising the human body is the most outstanding achievement in the works of art of this period. The ancient Greeks were able to pursue rational beauty, breakthrough individual beauty, and pursue ideal beauty. Have rational and in-depth thinking about beauty. Plato believes that beauty is divided into three levels: conceptual beauty, realistic beauty, and artistic beauty. The beauty of ideas represents the highest level; the beauty of reality is harmonious, which is the expression of the concept of beauty in real life; art is the shadow of the shadow, the imitation of an imitation. Idea and art are separated by reality. 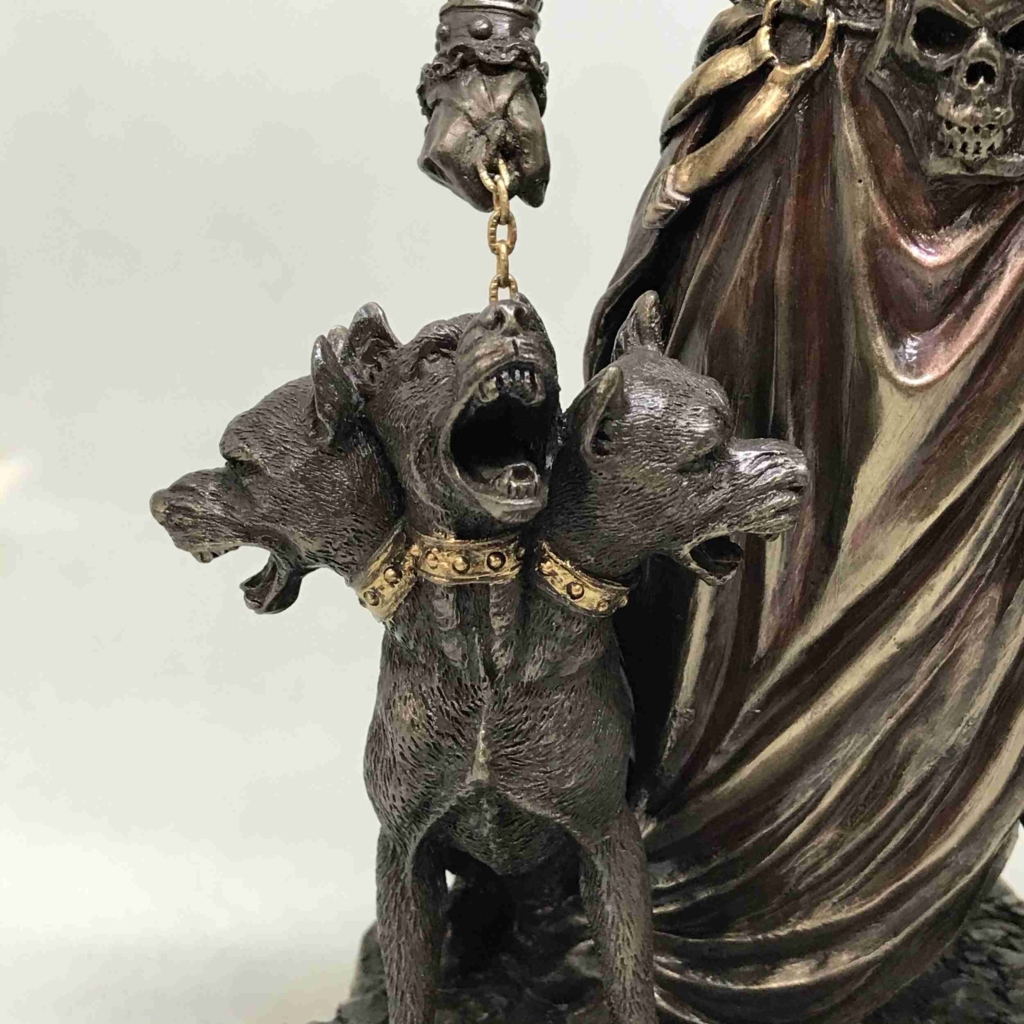 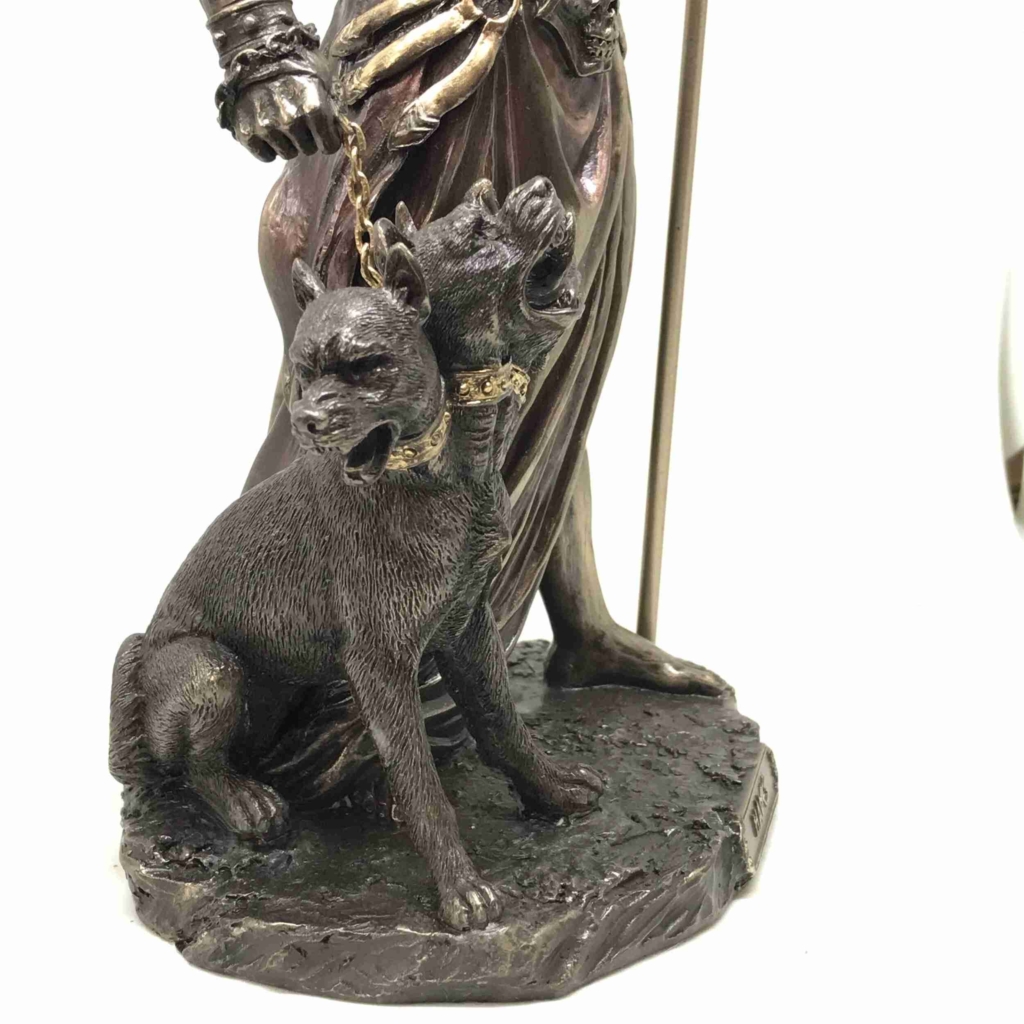