Hera, the third-generation queen in ancient Greek mythology, is also the goddess of marriage and fertility, and one of the twelve gods of Olympus. The daughter of Cronus and Rhea, the co-ruler who shares power with Zeus, the sister and seventh wife of Zeus. She and Zeus shared Hephaestus, Ares, Heber, and Elia. Corresponding in Roman mythology is the queen, Juno. Her name means “dame”, “hostess”, and “noblewoman” in ancient Greek. The ancient Greek poet Hesiod’s book “The Book of Gods” referred to Hera as the “gold-shod Hera”; in Homer’s epic, she was called the “white arm” “White-armed goddess Hera”, “golden-seated goddess Hera” and “ox-eyed Queen of Heaven”, the sitting represented by the Greek mythology hera statue Hera, the queen of heaven on the golden throne, is extremely beautiful, with a pair of piercing eyes and big insight into everything, her arms as white as lilies, and her beautiful curly hair pouring out from under the crown, showing a majestic and serene look. 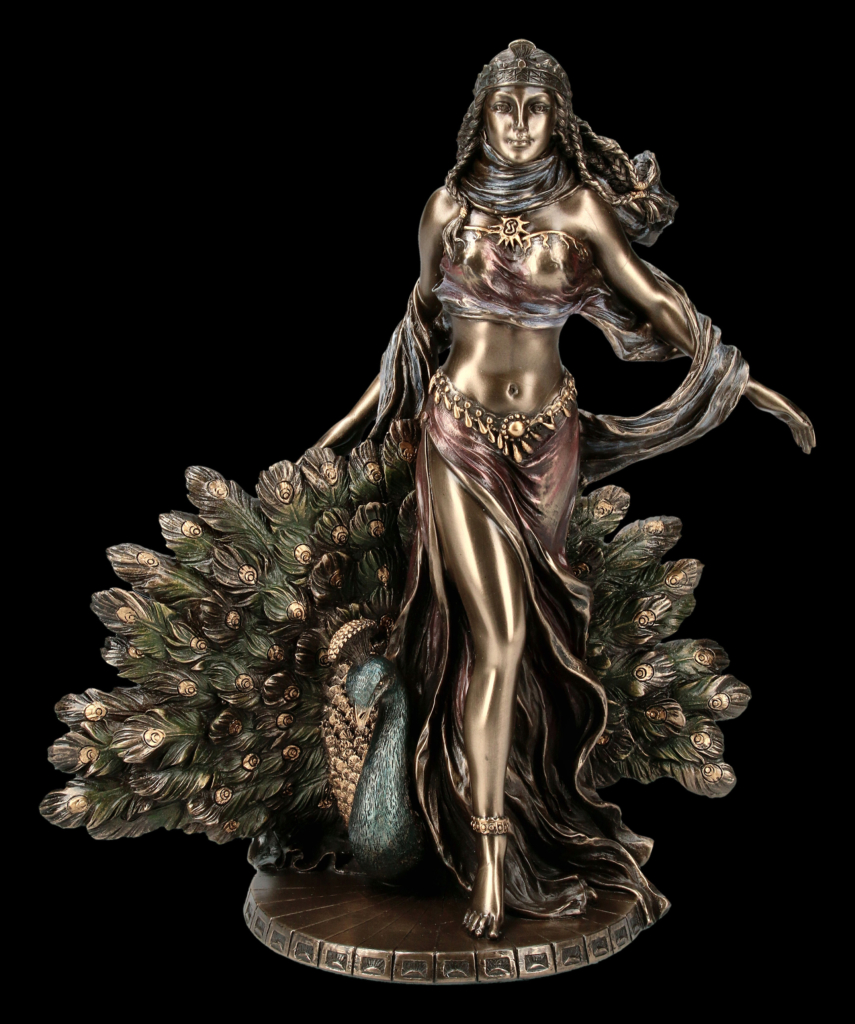 The Greek mythology hera statue shows the female incarnation of natural forces because Zeus promised to share her power and honor with Hera when he proposed to Hera, so Hera can enjoy the power of her husband, and she will be accompanied whenever Hera goes out. Thunder and lightning, but also can gather and disperse dark clouds, call the wind and call the rain. The fixed symbols of the Greek mythology hera statue are the scepter and the crown. She often appears in the costume of a war uniform. She wears a crown symbolizing royal power and a veil that symbolizes married women. She is majestic and majestic. The maids accompanying her are the rainbow goddess Iris, the three-time goddesses Horai, and the beauty and social goddess Karis and Pacitea. Many goddess statues created by ancient Greek artists are inextricably related to Greek mythology. Ancient Greek mythology provides rich themes for Greek mythology hera statue and goddess carving art, which inspires the artist’s inspiration and enthusiasm for creation, and at the same time more Gives the goddess sculpture a deeper connotation and mysterious color, making ancient Greek goddess sculptures not only rich in themes but also powerfully attractive to the viewers. 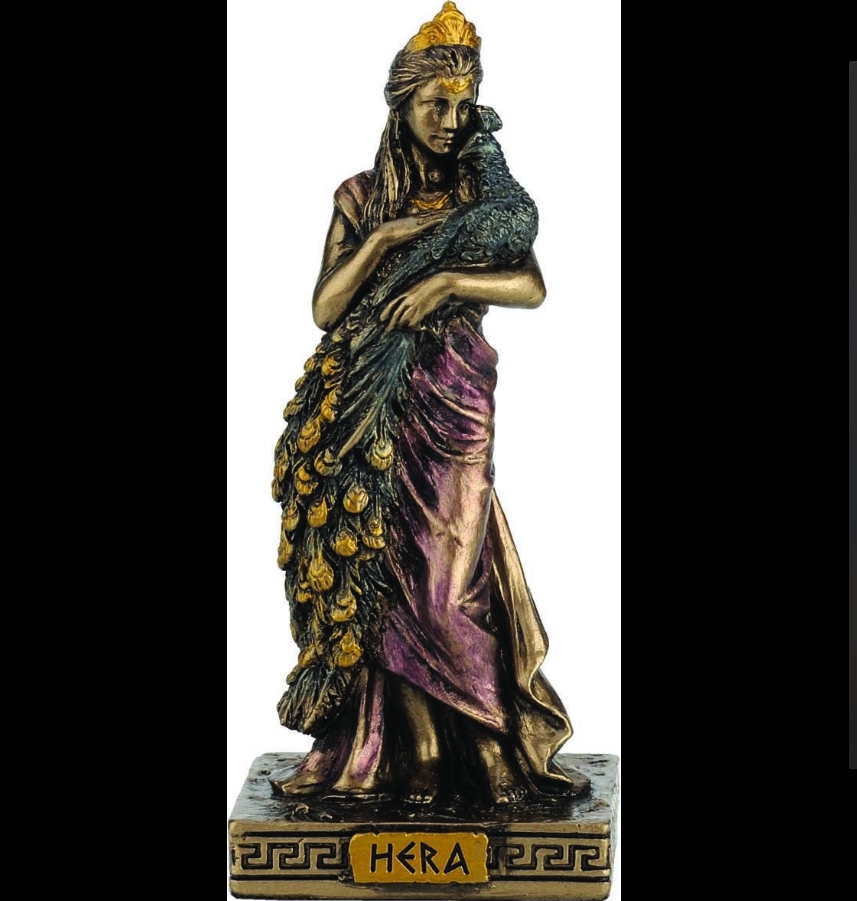 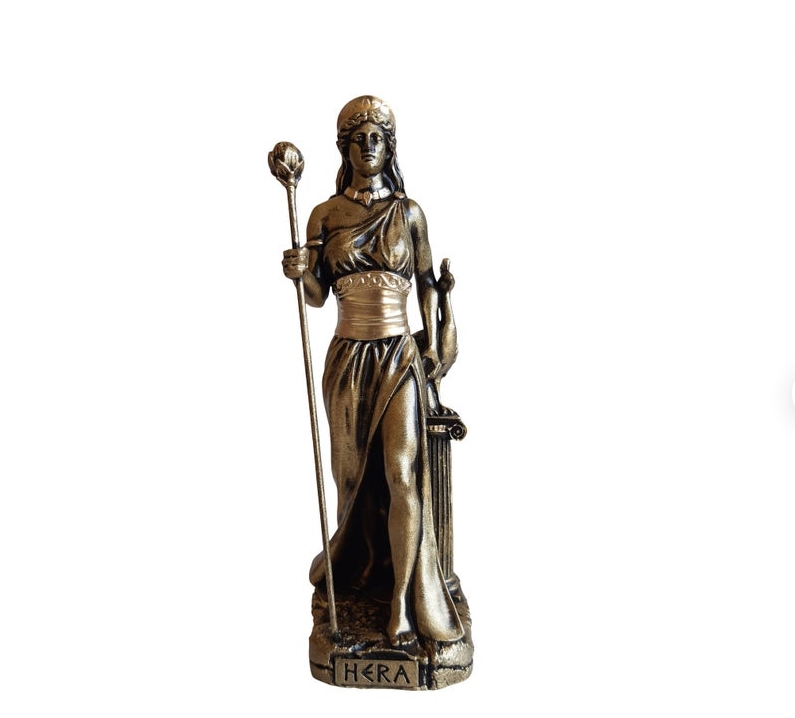 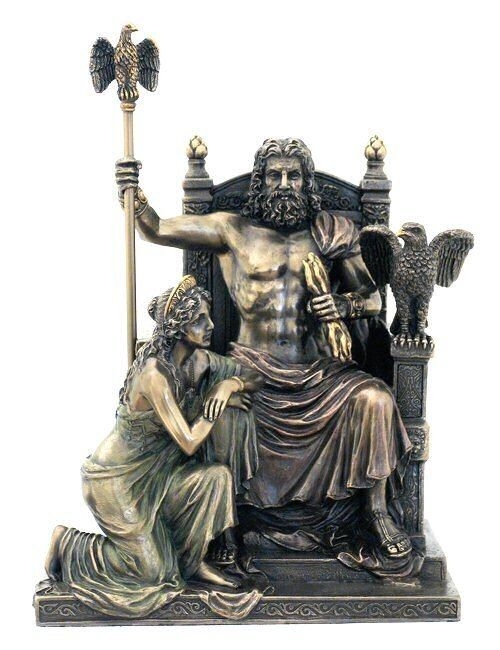