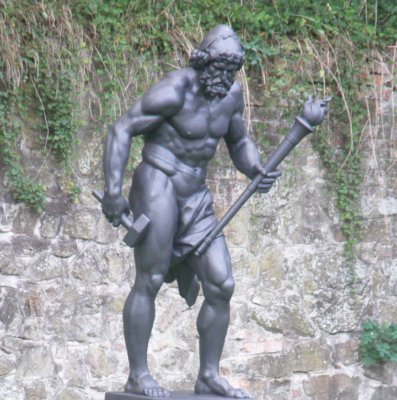 Vulcan can easily smelt all kinds of weapons

Vulcan was the ugliest of the gods and was lame, but he married the most beautiful of the goddesses, Venus. His soul and intellect were extraordinary. And a natural ability to control fire. Therefore, it can be easily smelted into a wide variety of powerful weapons. He made almost all the artifacts in the hands of the gods. For example, Apollo drove the sun chariot, Cupid’s gold arrow, lead arrow, and Jupiter’s shield, and so on. So you can see large bronze Vulcan statues in much modern ironworks. 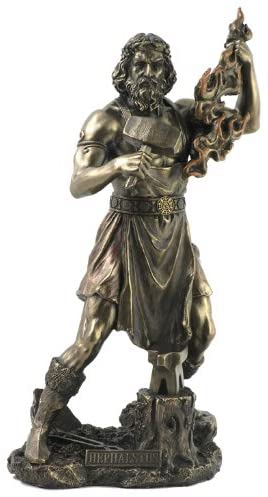 Vulcan is a symbol of tempered success, but also of solid power. He forged artifacts for the gods and acted as a behind-the-scenes distributor of power. This is equivalent to managers in firms and holders of factors of production in economic activity. One is to assign authority and scope of responsibility, and the other is to provide factors of production. As a result, large corporations and political powerhouses in the West often enshrine a statue of Vulcan to pray for the stability and durability of their power. You can also put a large bronze Vulcan statue in front of your office. We also have many other Roman statues in Aongking. If you are interested in it, welcome to contact us.