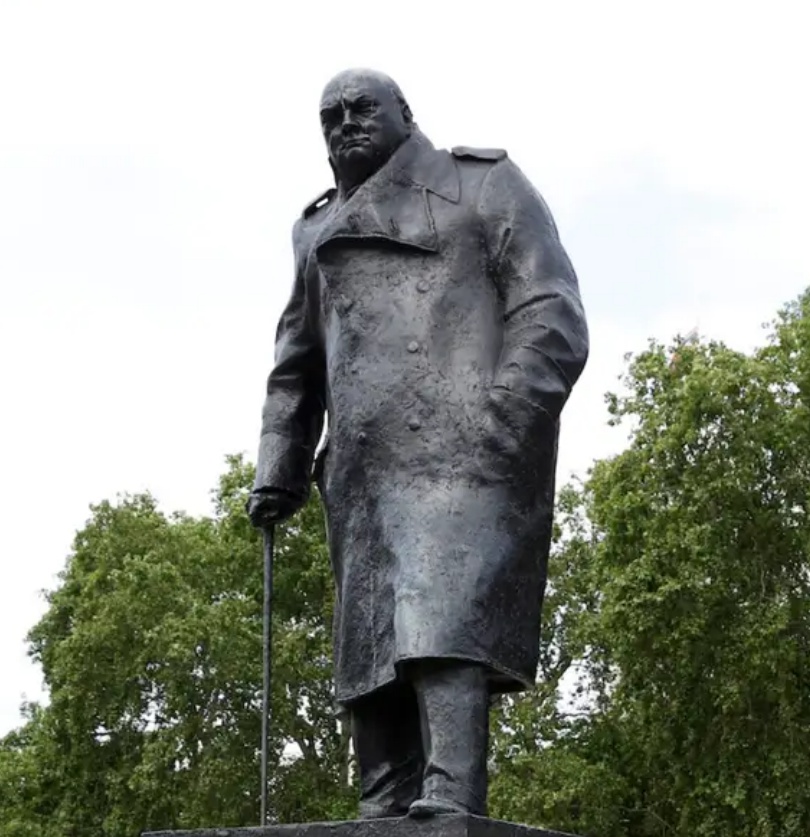 The Winston Churchill Parliament statue is located in what Churchill called “Where My Statue will Go” in the 1950s. It was unveiled in 1973 by his widow, Baroness Spencer-Churchill, Clementine, at a ceremony attended by the current prime minister and four former prime ministers, and addressed by Queen Elizabeth II. The Winston Churchill Parliament statue is one of a dozen in or around Parliament Square, mostly of famous politicians. The statue is 12 feet (3.7 m) tall and made of bronze. It was carved by Ivor Roberts-Jones and is located on the main green of Parliament Square, opposite the Palace of Westminster. Artist Kyffin Williams, a friend of Roberts-Jones, is said to have modeled for Churchill. The statue shows Winston Churchill standing with his hands on his walking stick, wearing a military overcoat. His pose is based on a famous photograph of Churchill inspecting the House of Commons after it was bombed on the night of 10-11 May 1941. The base is 8 feet (2.4 m) high and engraved with “Churchill” in capital letters. In the 1970s, a proposal to insert pins in the statue’s head – designed to discourage wild birds from sitting on its head – was rejected. The Churchill Statue Committee was concerned during the development of the statue that it looked “somewhat like Italian fascist leader Benito Mussolini”. While the head is still cast only in plaster, one report on it said, “The current head undoubtedly resembles Churchill, but perhaps not quite at the height of his career. The cheeks, eyes, forehead, and crown of the head need to be improved. I told Mr. Roberts-jones that I thought I was looking over Mussolini’s eyes. “Roberts-jones agreed to modify the sculpture to reduce the dome of the head in order to lower the forehead. The meaning of the figure sculpture can make the story of the figure live forever. If you want to commemorate a person, you can also make a custom sculpture of him or her. Aongking also has more famous figure sculptures for you to choose from. 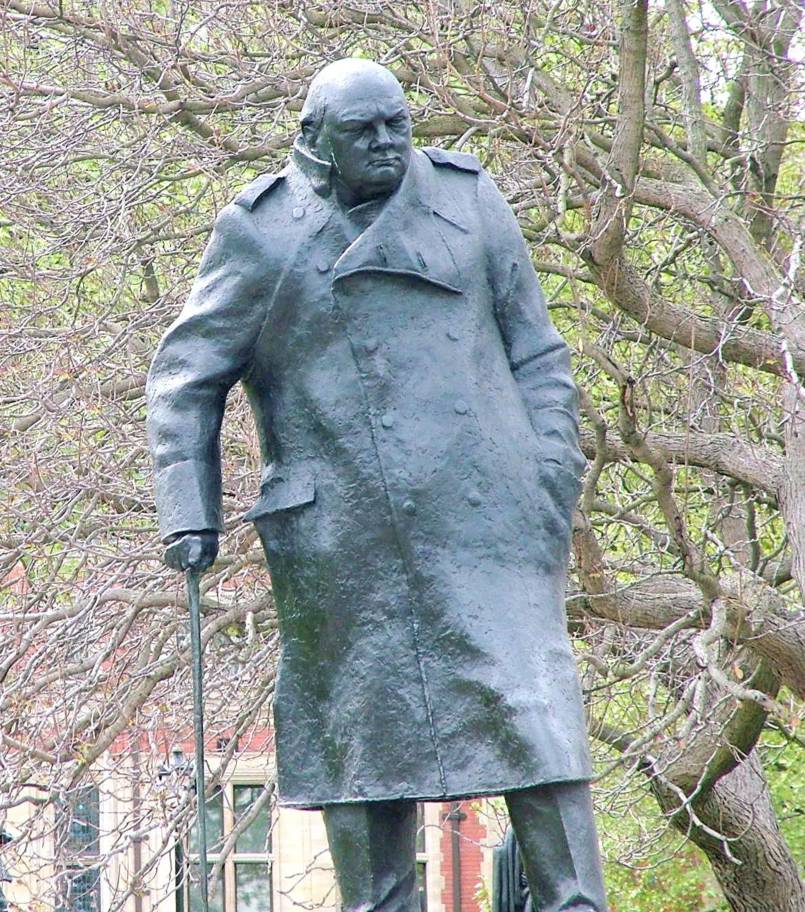 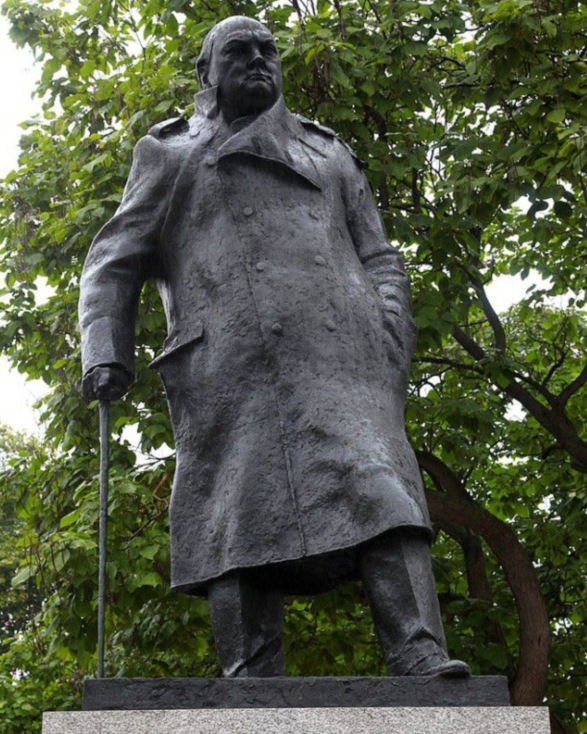 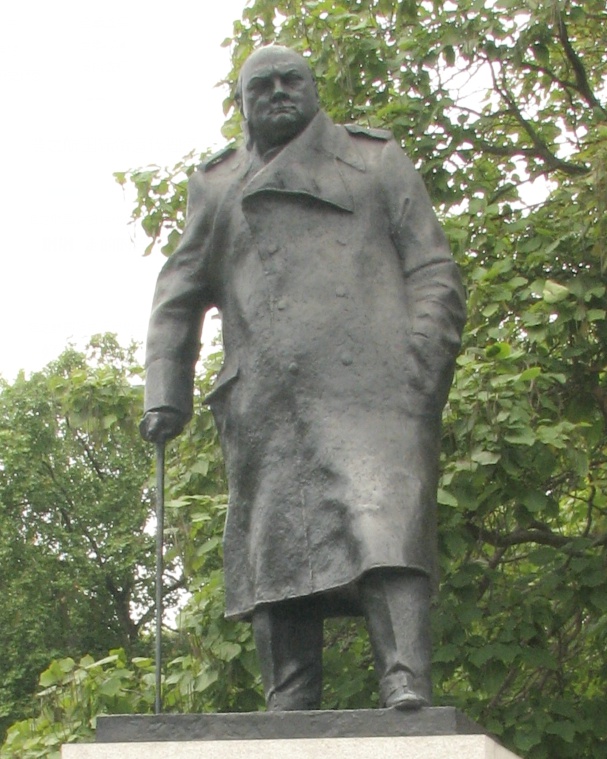