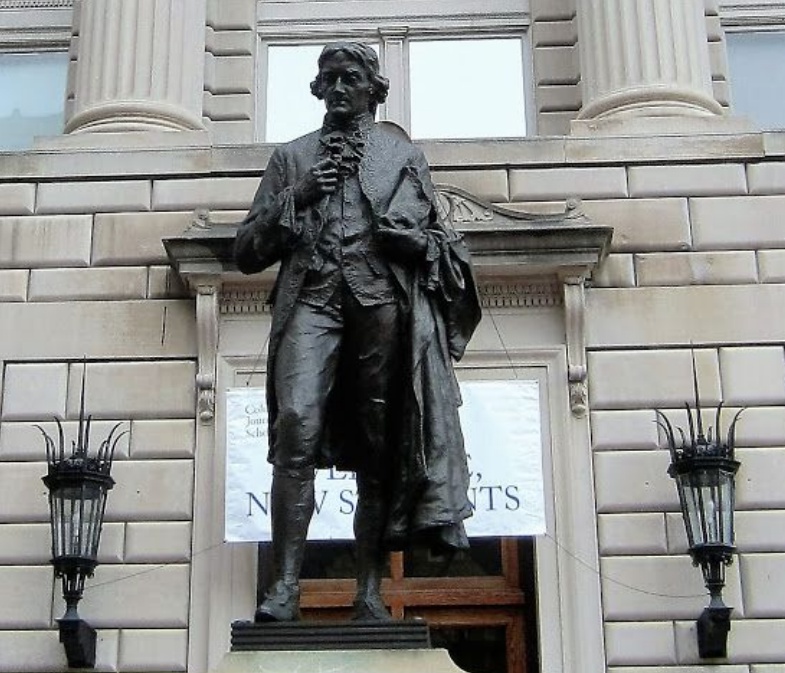 Thomas Jefferson was an American politician, diplomat, lawyer, architect, philosopher, and founding father who served as the third president of the United States from 1801 to 1809. Second Vice President of the United States under John Adams and first Secretary of State under George Washington. As the principal author of the Declaration of Independence, Jefferson was a supporter of democracy, republicanism, and individual rights, prompting the American colonists to break away from the Kingdom of Great Britain and form a new country. He has produced formative documents and decisions at the state, national and international levels. As president, Jefferson pursued the nation’s shipping and trade interests, opposing Barbary pirates and aggressive British trade policies. Beginning in 1803, he pursued a policy of western expansionism through the purchase of Louisiana, which doubled the amount of land claimed by the country. To make room for settlement, Jefferson began the process of removing Indian tribes from the newly acquired territory. As a result of peace talks with France, his government reduced its forces. He was re-elected in 1804, but his second term was marked by difficulties at home, including the trial of former Vice President Aaron Burr. In 1807, when Jefferson imposed the Embargo Act in response to a British threat to American shipping, American foreign trade decreased. That same year, Jefferson signed a bill banning the importation of slaves. Jefferson consistently ranks among the top ten presidents in American history. Such a great figure is worth remembering, put the Thomas Jefferson statue in the square is more people appreciate. This also reflects the significance of sculpture. Aongking can custom any sculpture for you. We also have more famous figure sculptures for you to choose from. 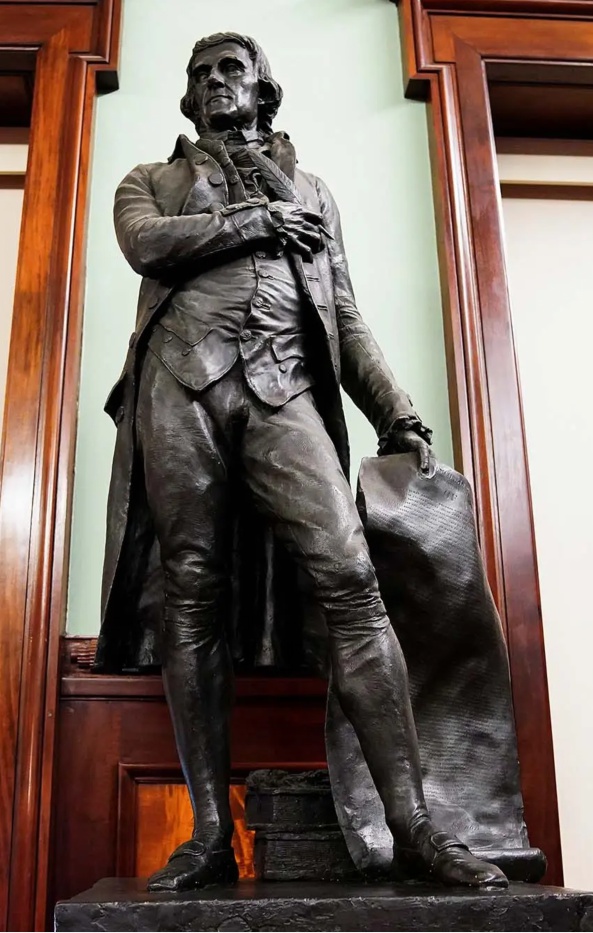 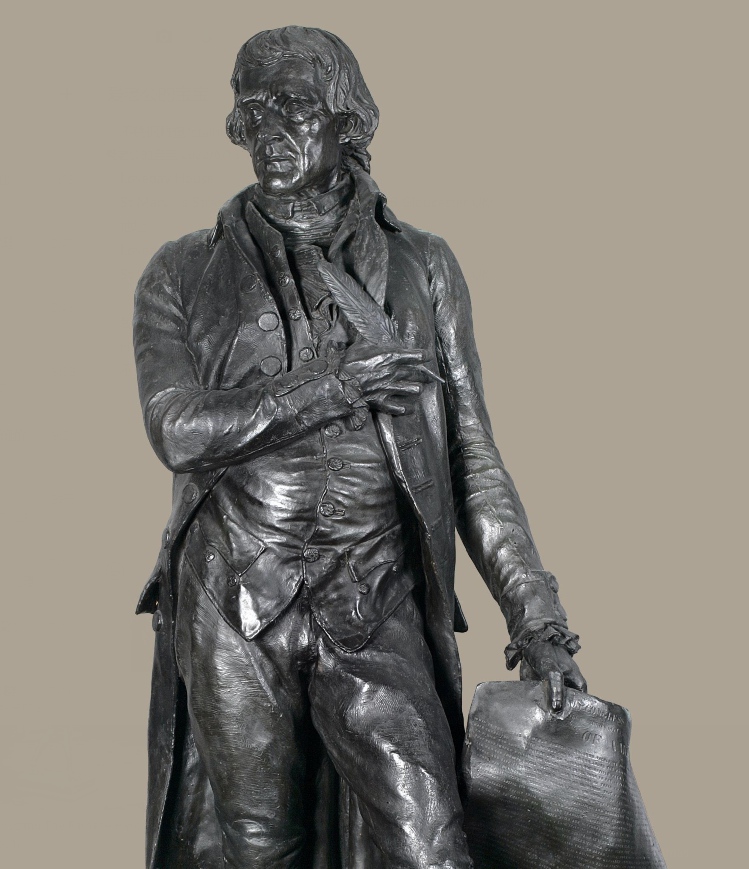 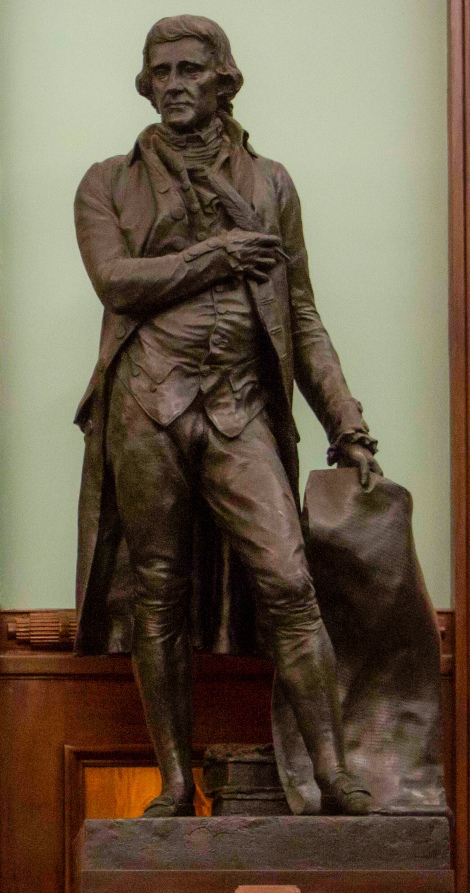