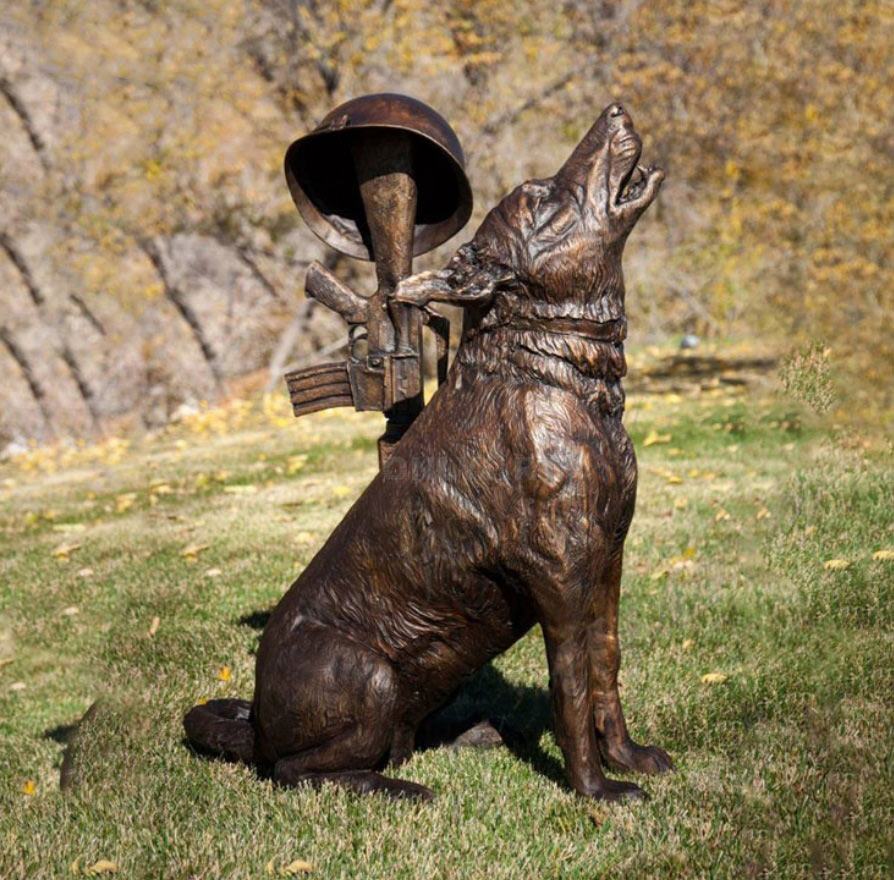 Among the Greeks and Romans, dogs were most often used as sentries or patrols, although sometimes they were brought into battle. The earliest use of war dogs in classical literature is recorded around 600 BC, by Aratus of Lydia against the Symelians. The Lydians killed some invaders and routed others. At the Battle of Pelusium (525 BC), Cambyses II deployed dogs, cats, and other animals considered sacred by the Egyptians. By putting these animals on the front line, he is said to have been able to stop the Egyptians from using their projectile weapons. Military dogs are working dogs used for military purposes. They are responsible for tracking, identifying, guarding, guarding, patrolling, searching, and other tasks in military operations. Dogs were first used in warfare by the Ancient Greeks and Romans, and some live on in modern military use. Many military dogs have jobs that put them in great danger, and although they may not understand the implications of everything they do, they form strong bonds with their handlers and fellow soldiers, and they are happy to give their lives for their companions. Brave, selfless, and loyal military dogs who are killed in action while protecting our troops deserve to be respected alongside human soldiers who die in combat. Aongking can customize any military dog sculpture for you. You can put the military dog sculpture in your garden in honor of the dog. 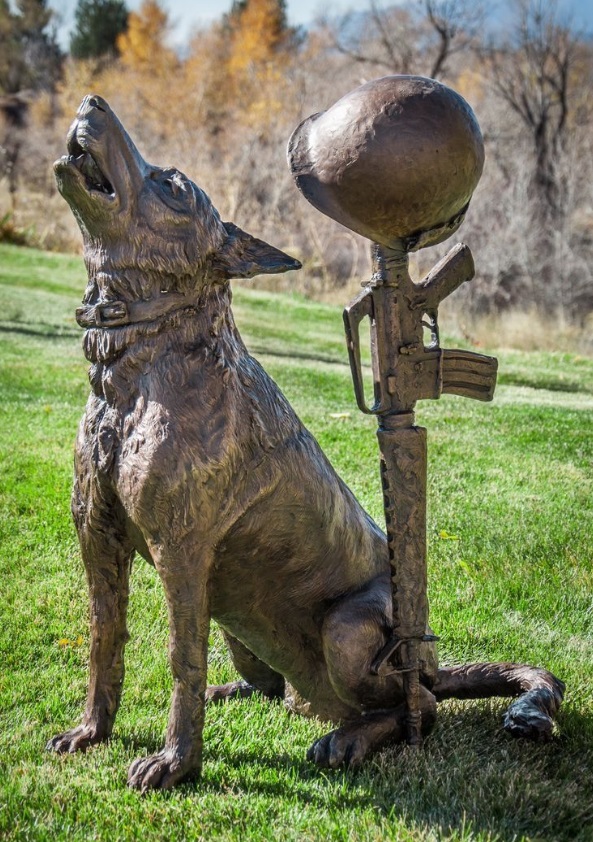