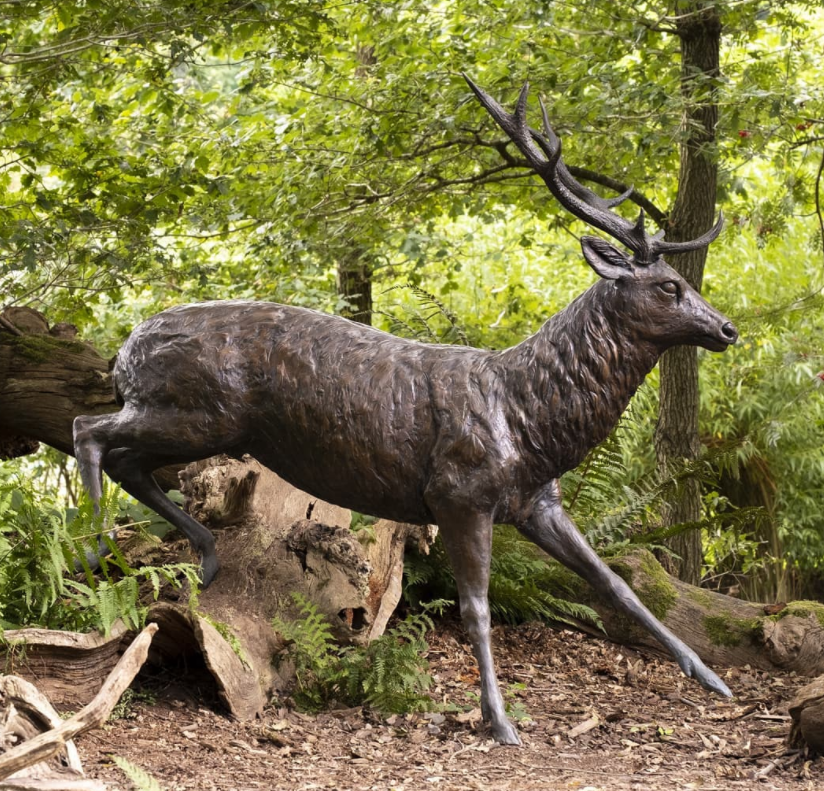 In mythology, deer are also represented by some things

In myth, legend, and the widespread imagination of the origin of the universe. There are some animals that, for one reason or another, have symbolic or archetypal features. For example, the lion, the eagle, and the snake are some examples. Likewise, the deer is a symbol of many things, an embodiment of virtue, a figure in legend and myth. Also, the horn is one of the features of the round crown like a deer symbolizing psychoanalysis. In the deer, the spirit is a symbol of authority. In his lifetime, the antlers will fall off and then grow back, which is also a symbol of regeneration. Deer was regarded as a kind of mascot in ancient times and was loved by people. Nowadays, life-size deer sculptures are also very popular among people. There are deer sculptures in many places. You can put a life-size deer sculpture in your garden. Let it bring more luck to you. 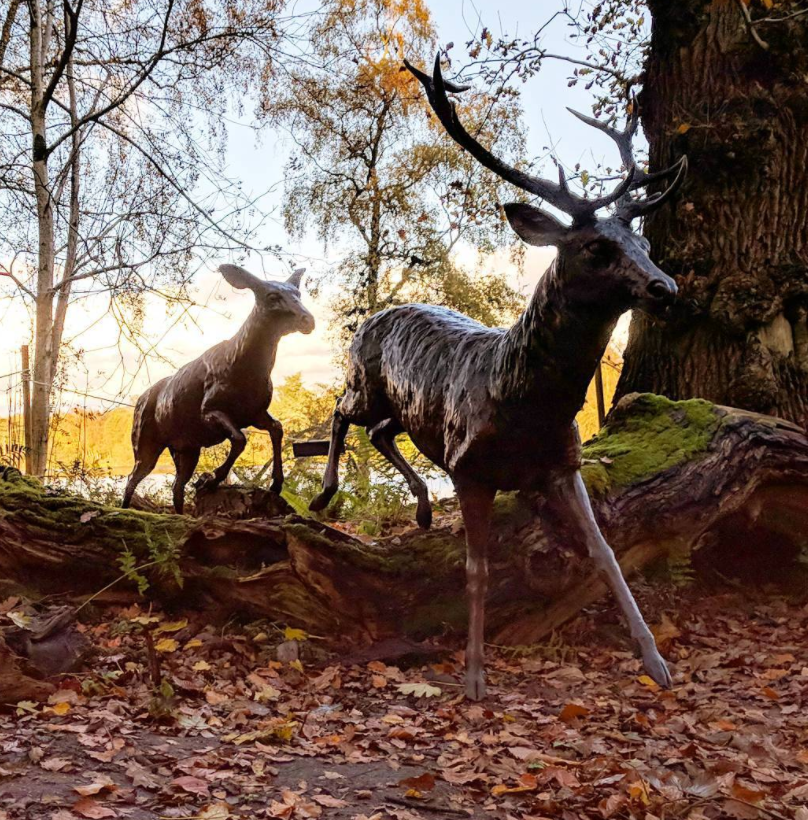 In the Christian imagination, the deer symbolizes piety and devotion

In the Christian imagination, the deer symbolizes piety and devotion, symbolizing God’s care for his children, humans. The legend of St. Eustace, for example, tells the story of a Roman general. He was out hunting before he became a saint and came across a huge and magnificent deer. Eustace looked into the animal’s eyes and the light of Christ shone in them and the voice of God spoke to him through them. Placido, the Roman name for the saint, gave up hunting and became a Christian. If you are a Christian, you can have a life-size deer sculpture in your home. We also have many other deer sculptures on our home page. We can also customize any sculpture you want. If you are interested in it, welcome to contact us. 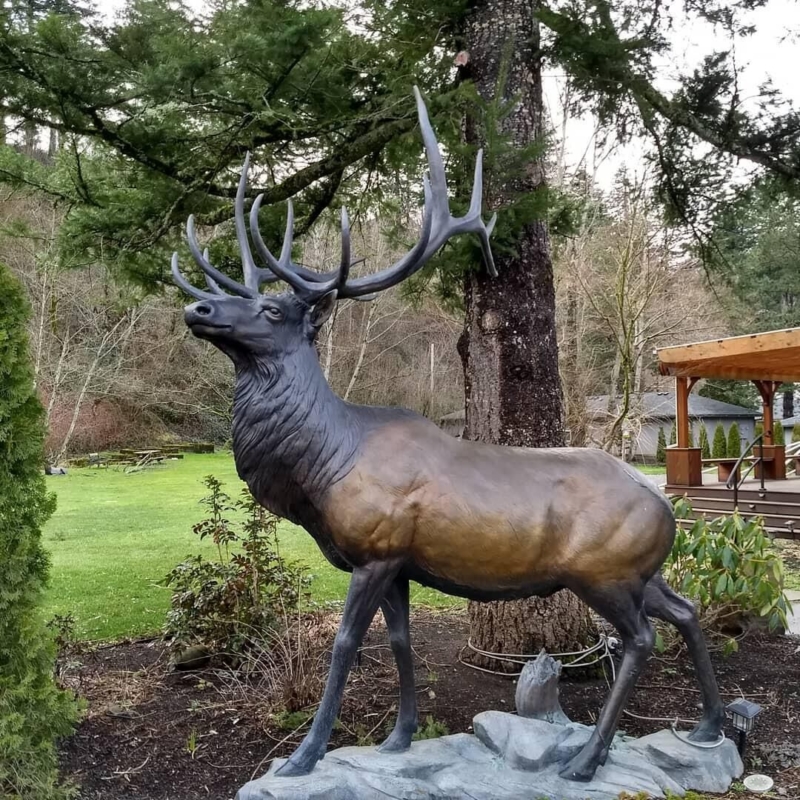