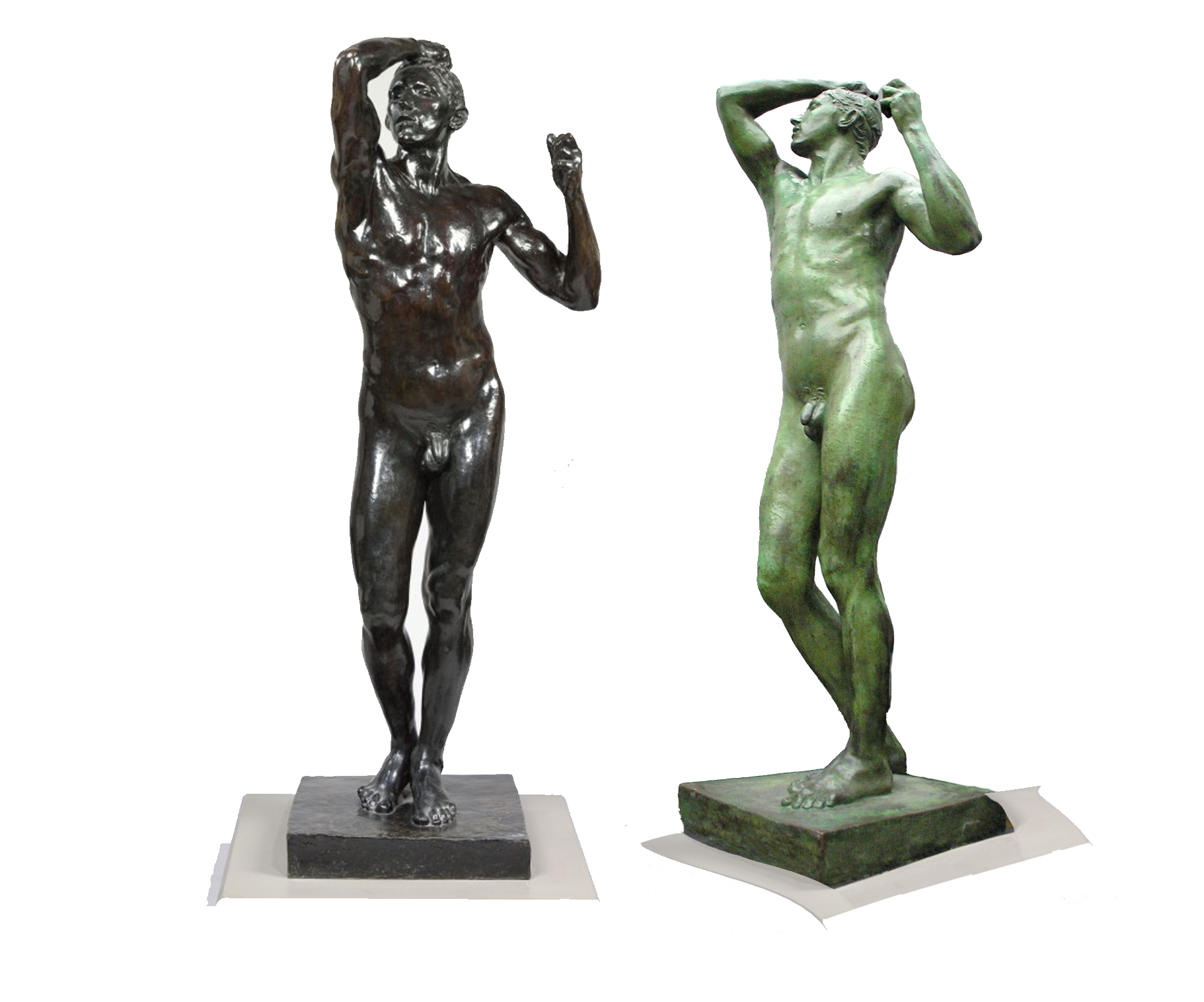 The creation background of Rodin The Age of Bronze

In the artistic life of the 19th century, sculpture has a special role, which has both practical and aesthetic reasons. From the 18th century to the 19th century, the relationship between sculpture and the public was marked by the adaptation of sculpture creation to commercial and national characteristics. In such an era full of revolution, war, violent social unrest, and rapid changes in political power. Especially with the continuous expansion of the urban development scale, people hope to show some characteristics of the city, region, country, and society with the help of public sculpture. At the same time, in the first half of the 19th century, when neoclassical sculpture lost its vitality, the romantic sculpture appeared and reached its peak during the 1920s and 1940s. The center of the development of Romantic sculpture is in France, so Rodin in France was deeply influenced by the Romantic trend of thought. Just like Rodin The Age of Bronze. All these laid a solid foundation for Rodin to establish his realistic creation techniques and move towards a new path of realistic sculpture. The Bronze Age is a famous work of Rodin, from which we can see that young Rodin pursues rigorous, compact and implicit style in modeling techniques. And the pious and firm belief that he just entered the art world. 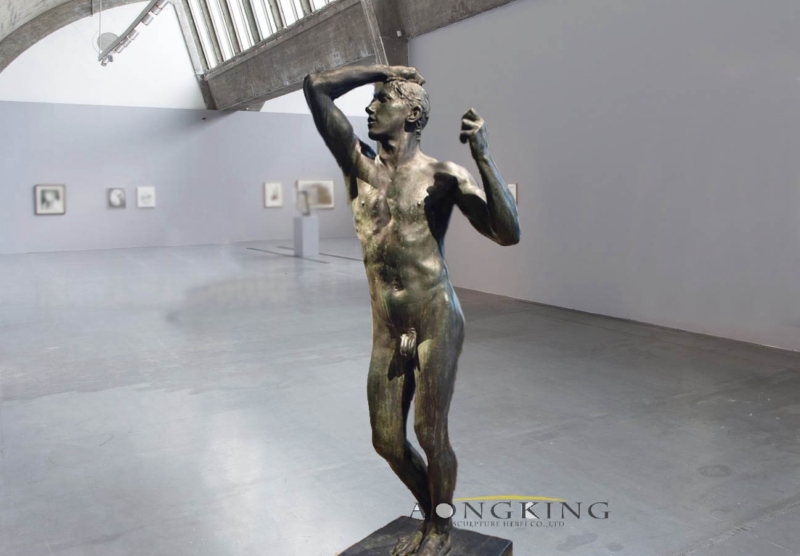 The Age of Bronze Aongking

The Age of Bronze is the early stage of human beings after the Stone Age. This name gives the sculpture a profound meaning of symbolizing “the initial awakening of human beings” and “getting rid of ignorance”. The young people represented in this Rodin The Age of Bronze sculpture stood there trembling as if they had not fully awakened from their deep sleep. He stretched his whole body, was getting rid of all bondage, and began to send out his inner strength. Although he hesitates and hesitates, his energetic body has shown enough perseverance and enthusiasm, and the future journey is waiting for him. The Age of Bronze is full of desire for life, emotion, and vitality. It is also a portrayal of young Rodin’s true psychology. The vitality of this Rodin The Age of Bronze sculpture is not so much derived from the realistic representation, but rather from the exquisite artistic treatment of Rhoda. Rodin has always paid close attention to the expression methods of ancient and Renaissance sculptors, especially the treatment method of making objects appear in the light and shadow fluctuations through the ups and downs of the sculpture surface. He himself tried to use this technique in his creation… Aongking also has more sculptures of Rodin for you to choose from. 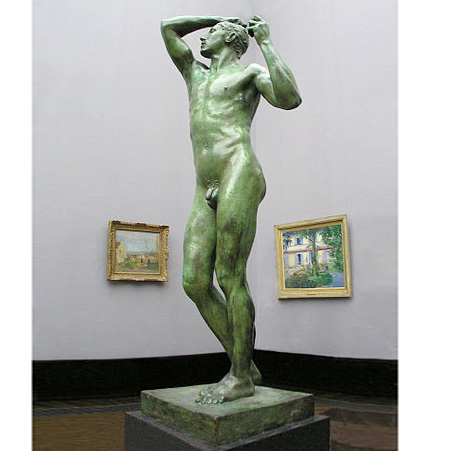 famous Rodin the age of bronze