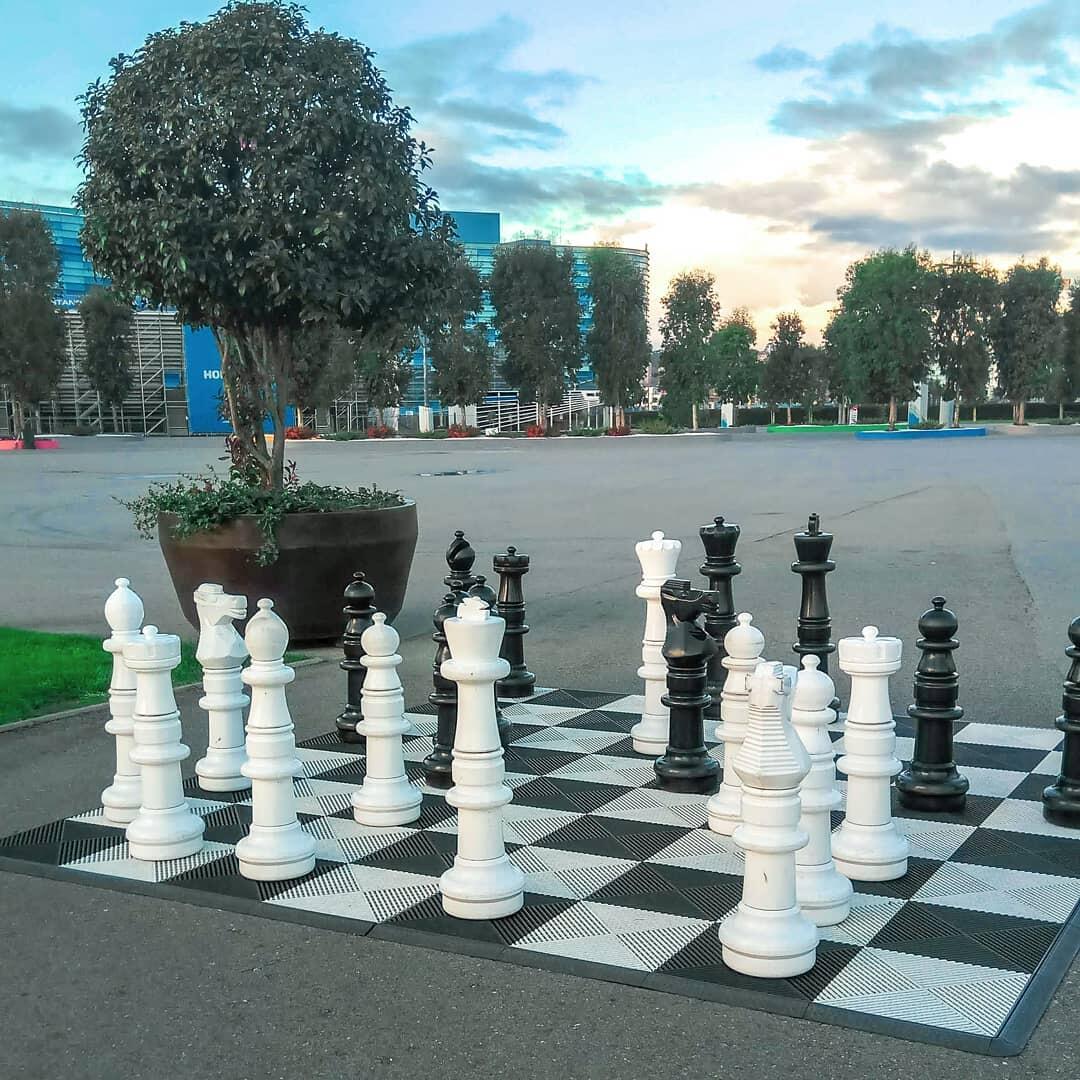 Chess is an ancient game in the world

The chessboard is square, consisting of 64 black and white (dark and light) squares. There are 32 pieces in black and white (dark and light), 16 on each side. Chess originated in Asia. Later, it was introduced into Europe by the Arabs and became the international common chess. It is also a mentally competitive sport and was once listed as an official Olympic Games event. Chess is an ancient game in the world. According to the existing historical records, the development history of chess has been nearly 2000 years. There are many different accounts of its origin. Such as originated in ancient India, China, Arab countries, and so on. Nowadays, chess sculpture has also gradually become a kind of decoration.

In official games, chess pieces use three-dimensional pieces. Informal chess can be played with flat pieces. With the advent of the Internet age, chess has actually entered the era of flat pieces. Chess games developed by Lianzhong.com, China’s largest gaming website, use flat pieces. Foreign large game website development of the chess game is the same plane pattern chess pieces. The official international and national chess games must use three-dimensional pieces. Playing chess can also be a good exercise of your brain, let your brain better and faster operation. If you are very interested in chess, you can also put our fiberglass chess sculpture in your home. Not only will it make a great decoration, but it will also stimulate your interest in playing chess. Aongking has many other types of sculptures on our home page. You can take a look and choose your favorite one to decorate your space. If you are interested in it, welcome to contact us. 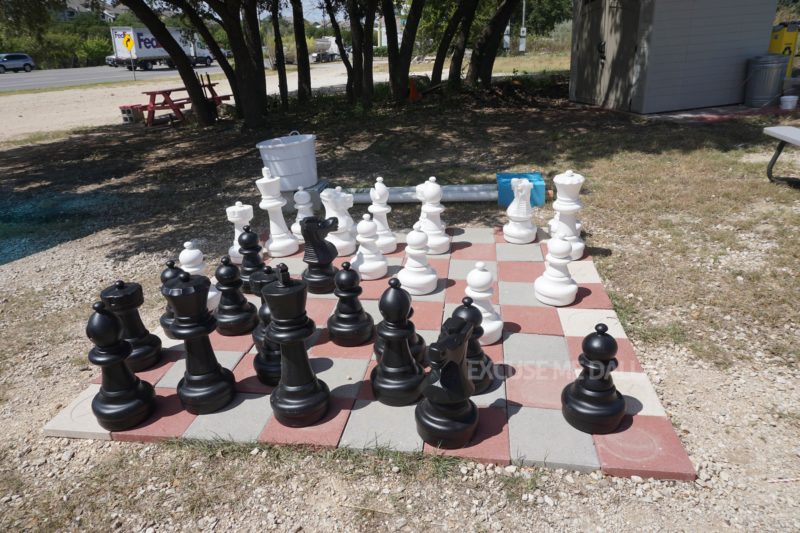