EmailWhatsAppFacebookInstagram
Previous Next
Bronze Memorial Sculpture To The Victims Statues 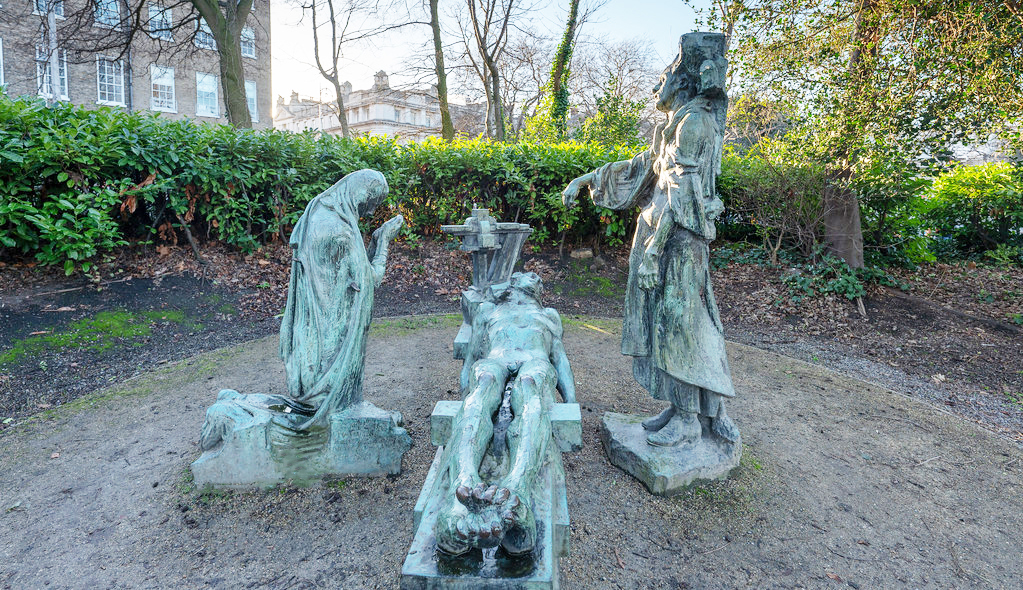 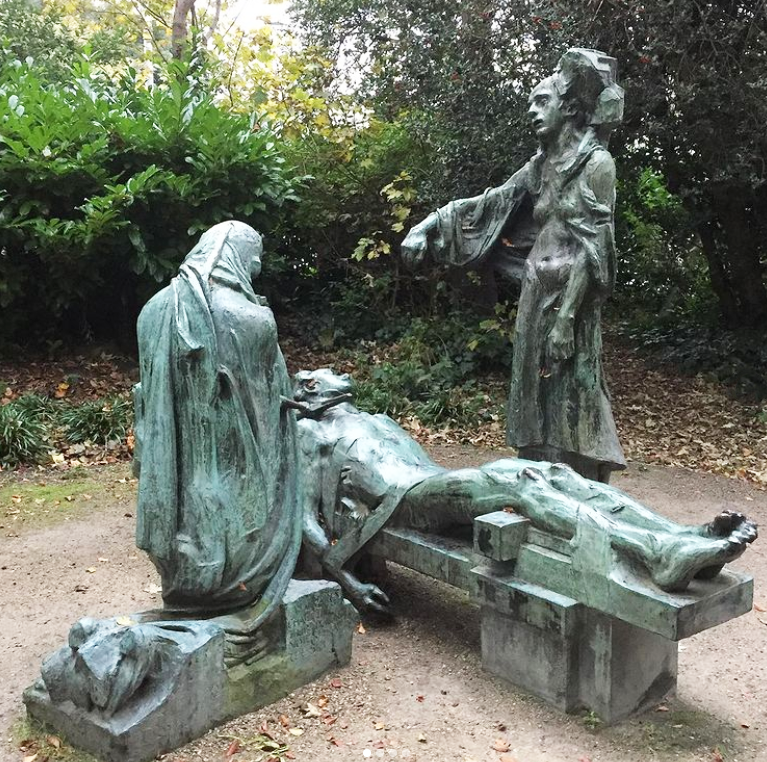 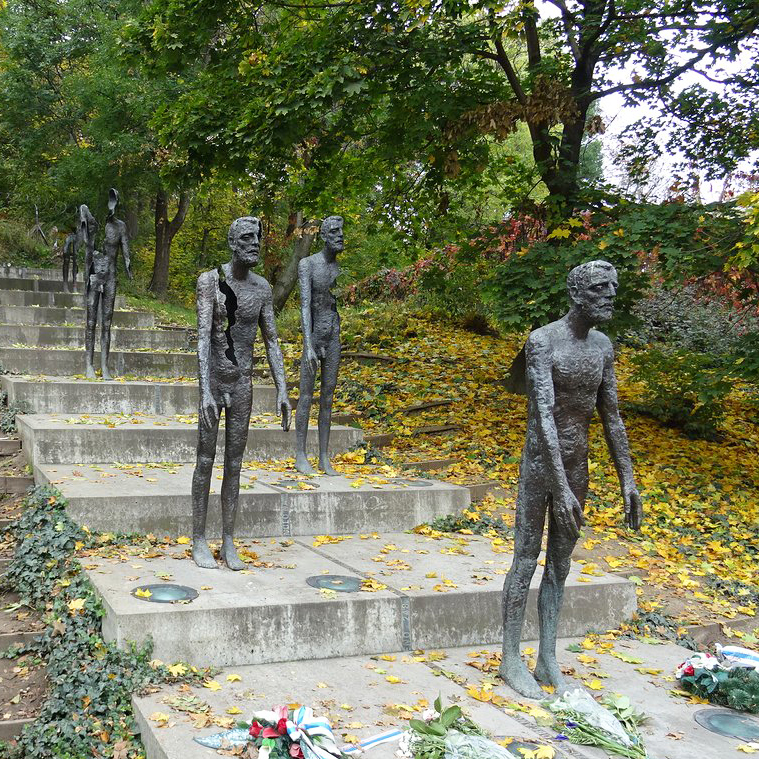 Memorial Sculpture To The Victims

The two world wars caused many innocent victims, both soldiers, and civilians who took part in the wars. Families have been torn apart behind every victim. In order to commemorate the dead heroes and to remind future generations of their stories, many sculptors have created many sculptures about the war. We also have a lot of monumental sculptures about the war in Aongking, put them out in public for more people to view. Look at our monumental sculpture The Victims. Let us introduce it to you.

This symbolic sculpture of The Victims originated as part of an unimplemented war memorial project in Washington, DC.

This symbolic sculpture of The Victims originated as part of an unimplemented war memorial project in Washington, DC. It was created by artist Andrew O ‘Connor, who conceived the idea of building a large war memorial around 1918 and worked on it until at least 1931. However, he has never commissioned such a monument. The service consists of three parts. The Victims sculpture is part of that. It is made up of three people, a dead soldier tied to the coffin, and his wife and mother mourning for him.

The dead soldier was The Victim, inscribed with the words ‘Naked you came into the world. His wife knelt beside him, and clasped her hands in silent prayer, she must be a very sad heart. The image of the wife kneeling in prayer is also known as the Virgin or Mother of Sorrow. She is inscribed‘As as cranes chanting their dolorous notes traverse the sky’ which is taken from a translation of Dante’s Inferno. And that was his mother standing beside him, leaning sadly on her left elbow. Her grief was beyond words, and seeing her son’s body lying in front of her heart must have devastated her. The sculpture of The Victim is very memorable, and the more memorable the sculpture is, the more worthy it is to buy. Of course, we still have many memorable sculptures waiting for you to choose from.

Now we live in peace, no war. We live on a happy day. Of course, we don’t understand the separation of life and death during the war. This kind of monumental sculpture is used to alert us, let us understand the cruelty of war, let us cherish the present happy life more. Although we can not change the past, we can make a contribution to the future of our humanity. Let wars never happen again, let the sorrow never repeat. If you want to add an ornament to your public space, our sculpture is worth your choice. We can also customize the sculpture for you. 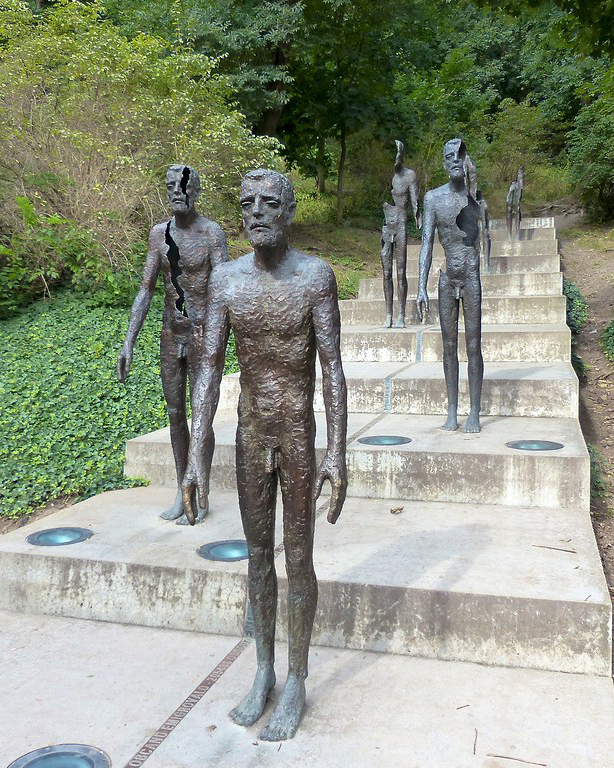 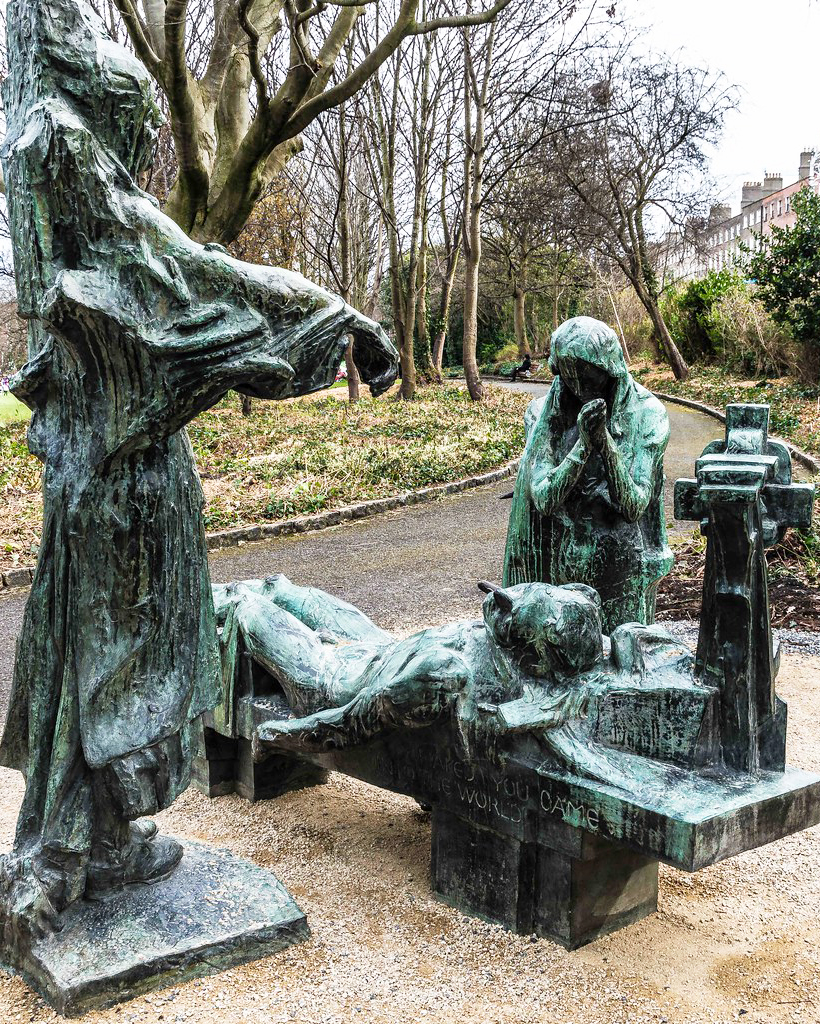 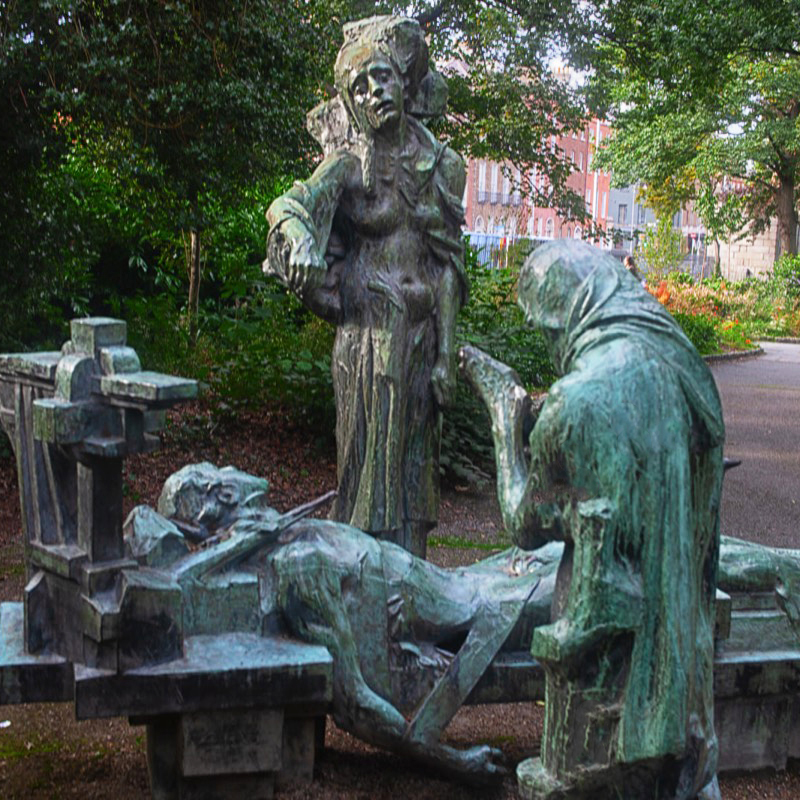 The Victims Statue By Andrew O’connor 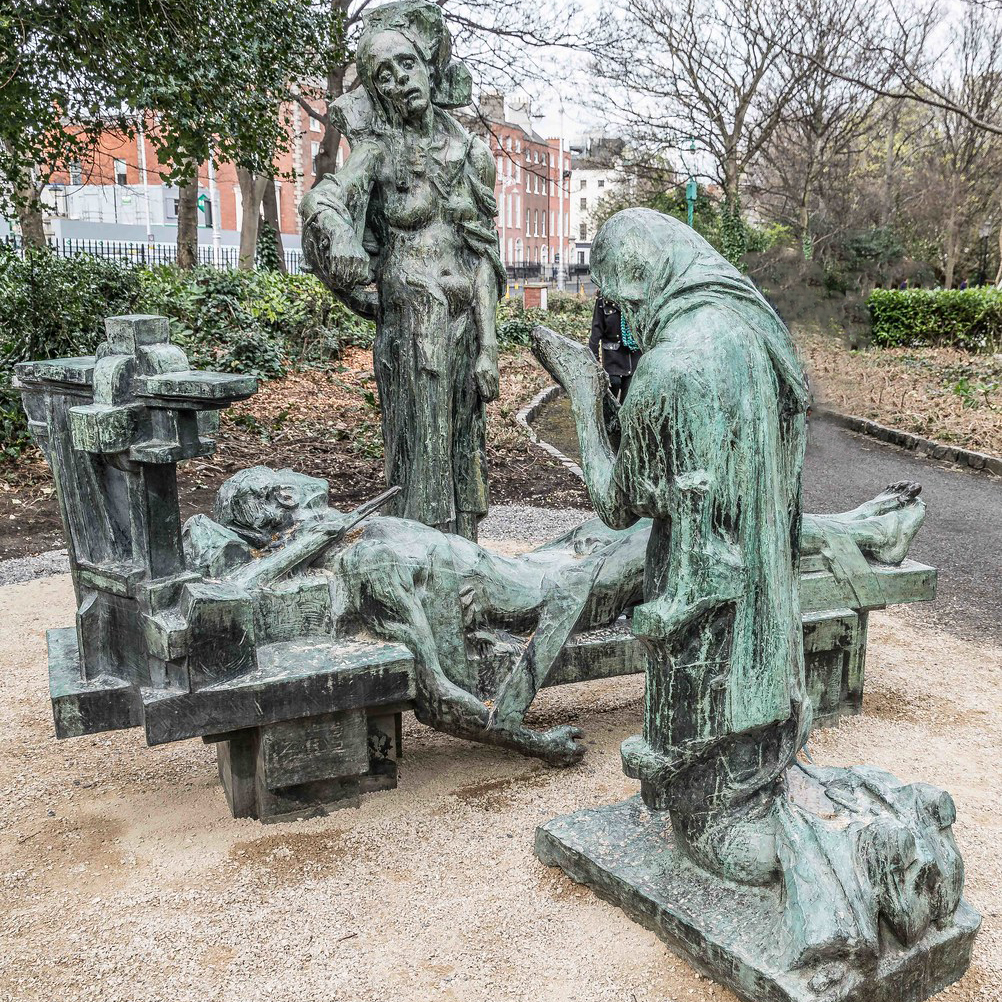 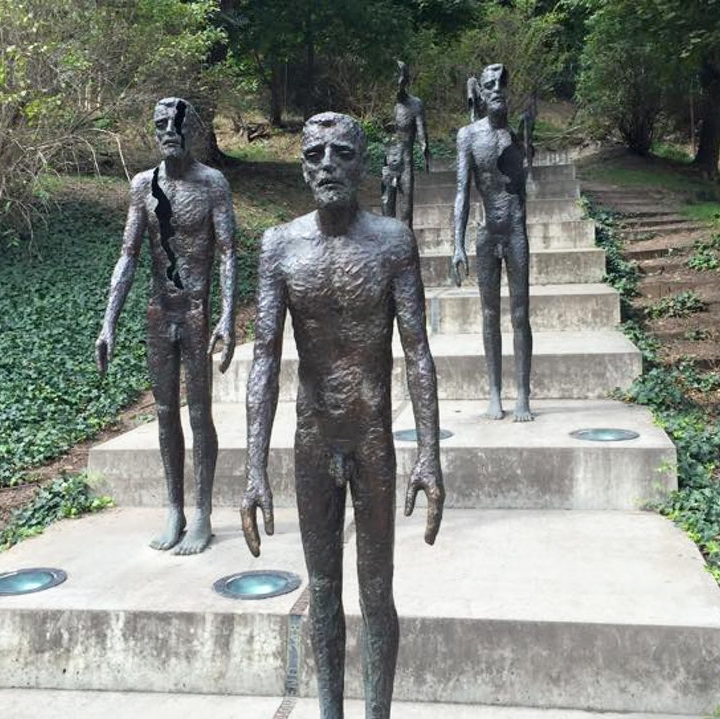