EmailWhatsAppFacebookInstagram
Previous Next
Statue Arts From Classical Famous And Contemporary 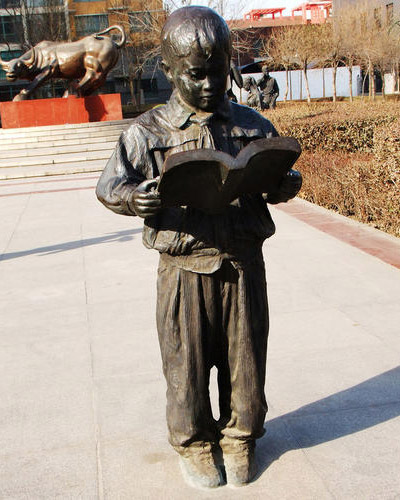 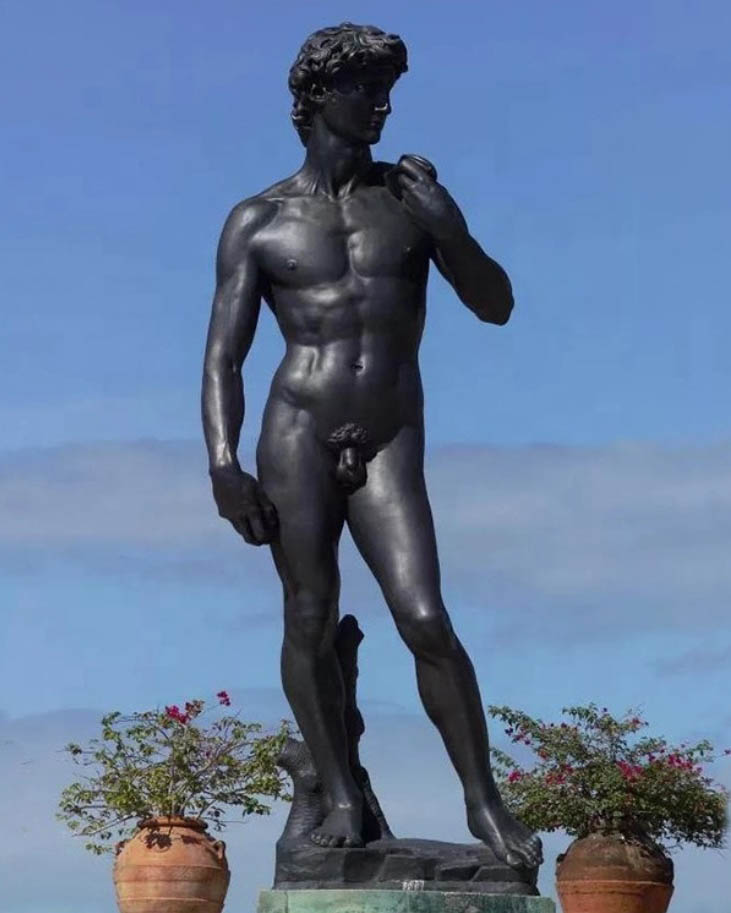 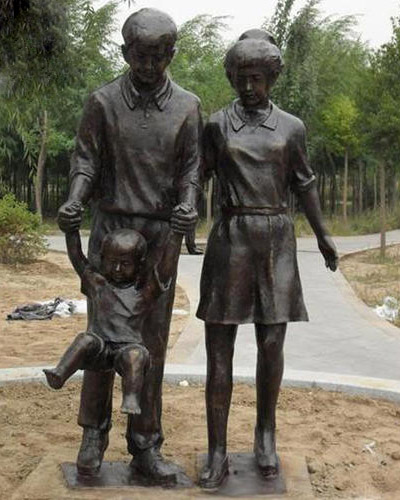 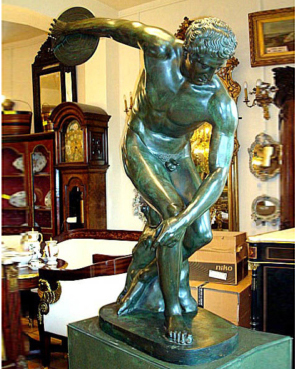 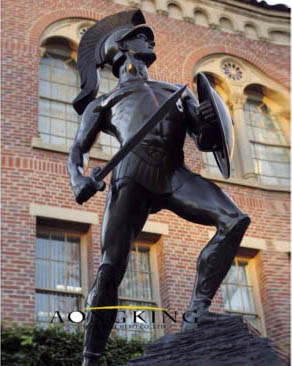 Statue arts is a kind of plastic arts, it refers to the use of various plastic materials or hard materials that can be carved or engraved to create a visual and tactile artistic image with a certain space. It is the art of reflecting social life and expressing the aesthetic feelings and ideals of the artist. Created to depict a person, a scene, or create a reproduction of famous art. Some are large and on public display, but you can buy smaller art sculptures to decorate your home.

In the development of art in the whole western world for thousands of years, the development and evolution of sculpture is an artistic essence that can never be forgotten by people. In the course of the development of western art sculpture, there are four most brilliant peaks, The ancient Greek and Roman periods were the first peaks, The European Renaissance was the second peak, The third peak is 19th century France and the fourth is 20th century Western sculpture. A number of very famous art statues have emerged, such as the Thinker sculpture, the Discobolus statue, the Michelangelo’s David statue… In Aongking, we also have these famous art statues.

As we all know, there were many art sculptures made during the Greek and Roman period. The aesthetic ideal of Greek sculpture is the pursuit of true beauty. The main achievements of art are the sculpture of the unity of god and man and the building of temples. Its main symbol is the beauty of the human body, Greek sculpture for mankind to contribute an unreachable work of art. The achievements of Roman sculpture are mainly reflected in portrait sculpture and monument sculpture. These portrait sculptures are not only in form, but also pay great attention to the character characteristics of the characters. Greek and Roman statue arts are flourished, you can also choose a monumental art sculpture as your decoration.

What is the value of statue art? In our life, we can see many sculptures everywhere. In front of the playground, put a sculpture of a family of three playing, which makes the playground look more lively. At the door of the library, put a sculpture of a person reading a book to make you feel the atmosphere of reading and let more people who love reading come to the library. You can also add a favorite sculpture to your small garden to make it look more beautiful. Statue arts make our life more interesting and more beautiful. Browse our wide selections of art statues in Aongking, choose your favourite one and we can customize it for you. 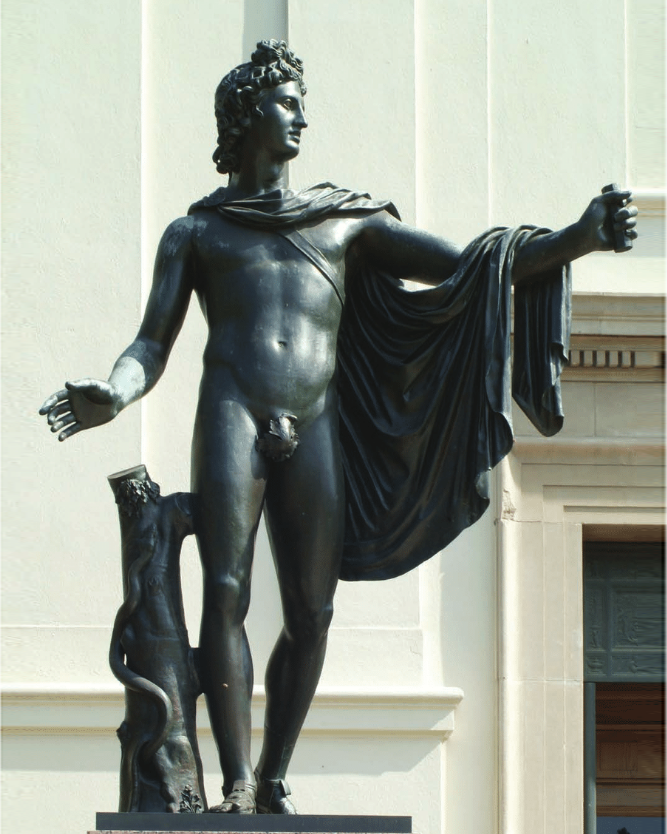 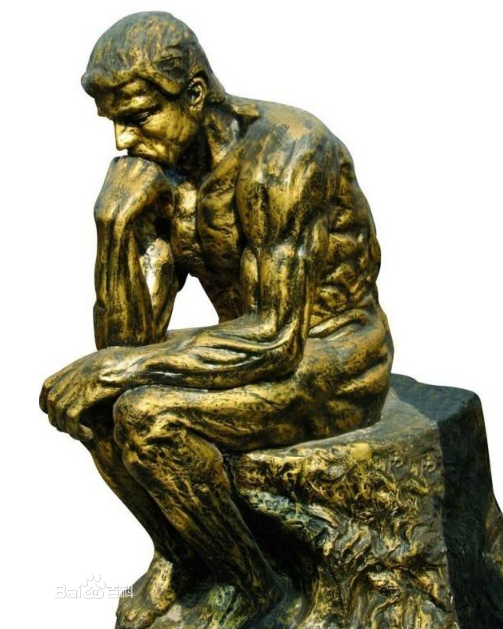 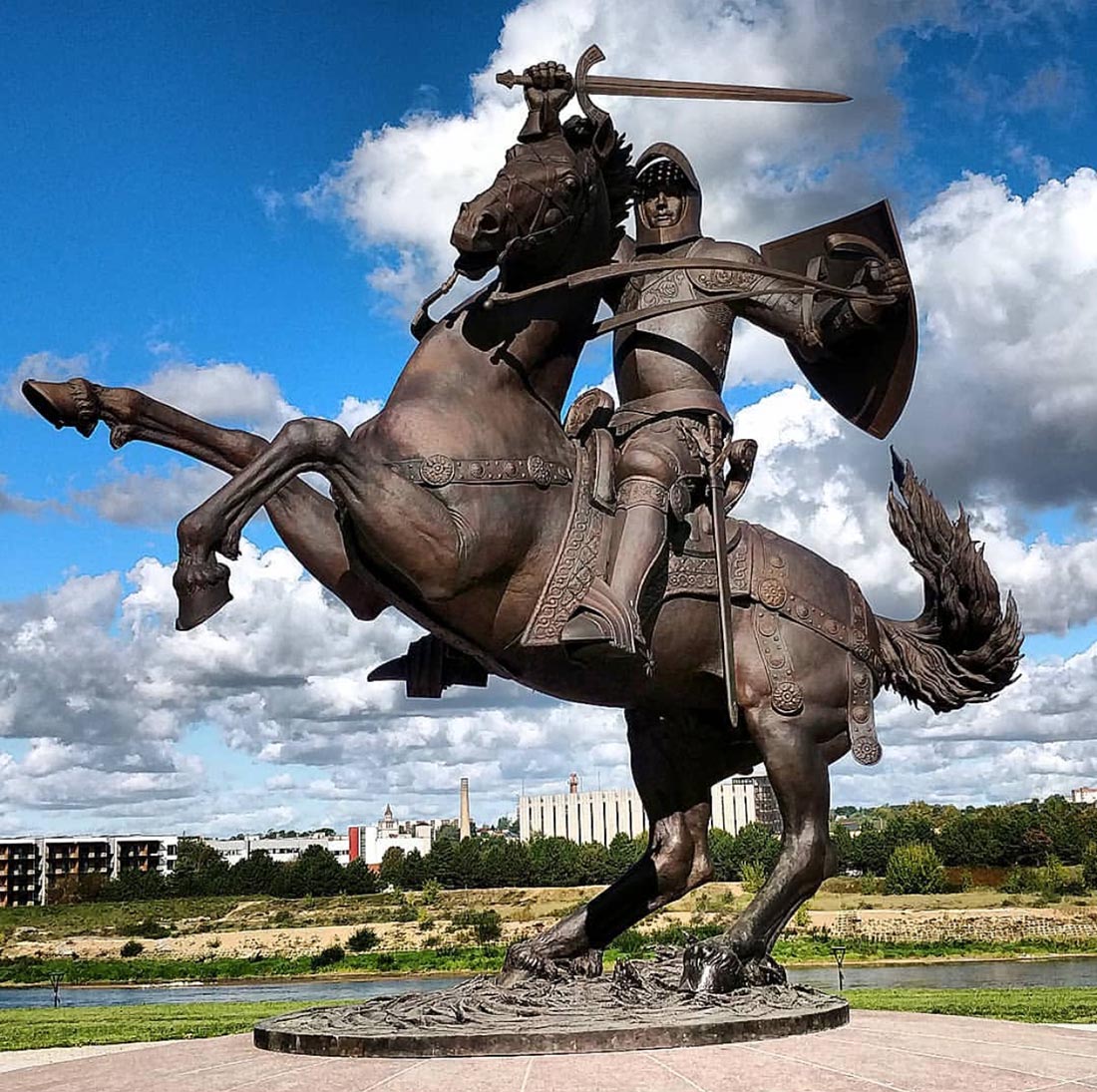 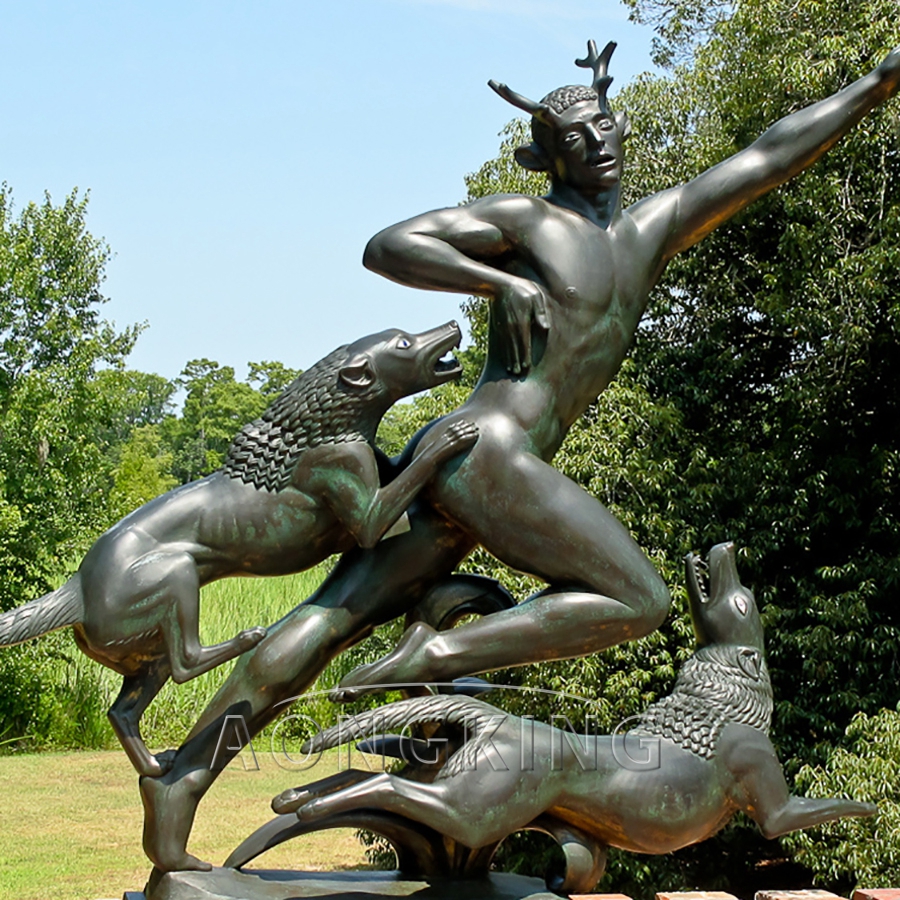 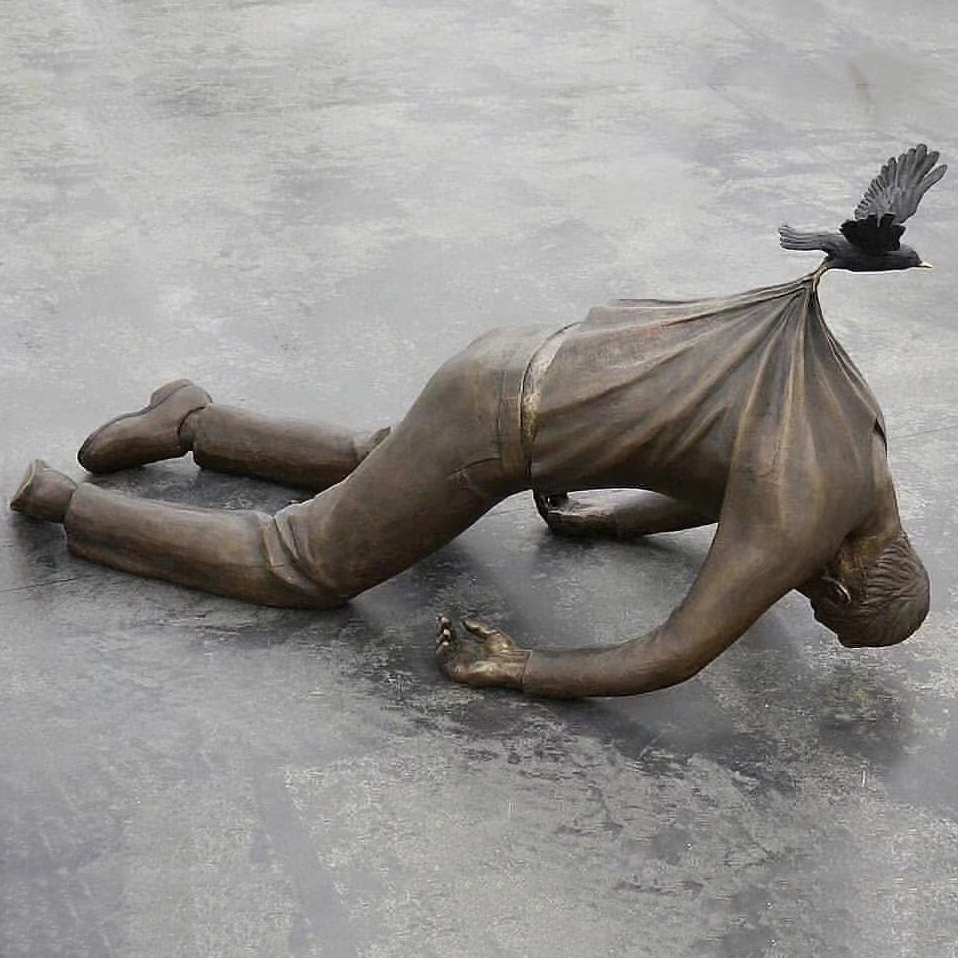 Monument Does Not Lose Heart 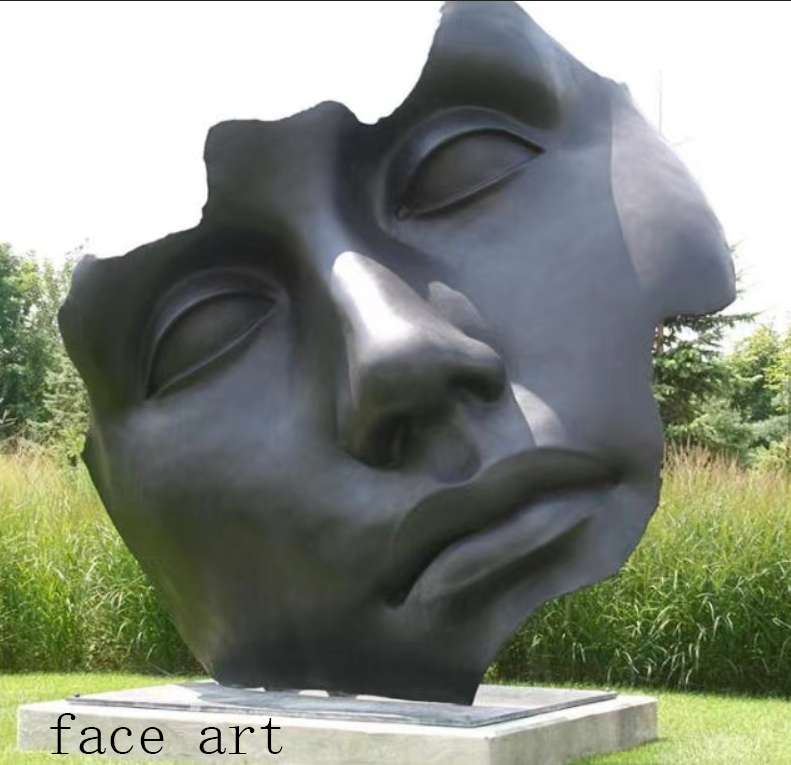