Next
Lion of Saint Mark Statue Holding The Holy Bible 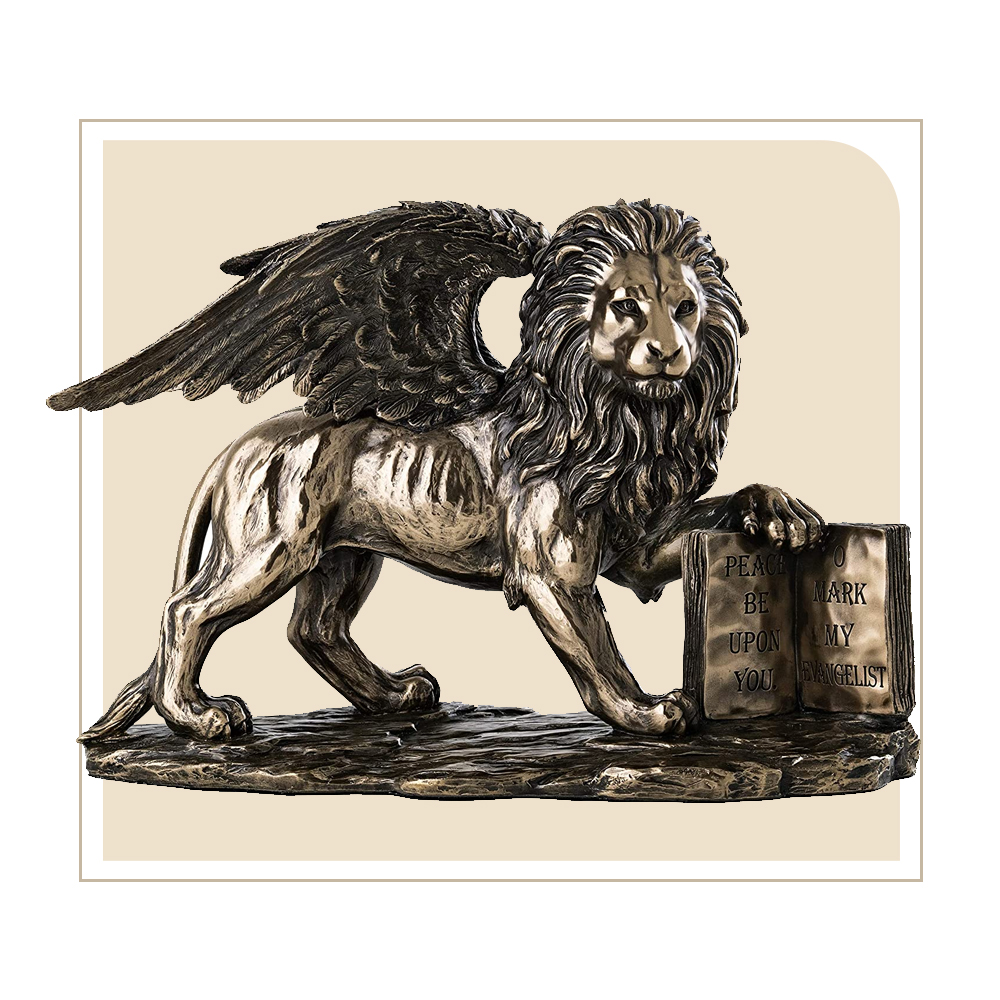 St. Mark and the lion

In the statue, the saint mark lion has a pair of wings, which makes him look majestic and domineering, just like a guardian. The expression is serious, the muscle lines are clear and flowing. And, the lion’s mane is thick and thick, which makes it even more intimidating. The lion’s Front Paw on the Gospel of Mark shows its respect for and protection of Christianity. The heavy metal color makes the sculpture more dignified, with sharp corners and vivid details. It is a rare masterpiece.

Aongking was commissioned to make the Lion of Saint Mark Statue. Aongking shows it and his story. We hope more love sculpture, more like the story behind the sculpture. This will make the sculpture more valuable…

See more about our work. You can also contact us in time. Get your favorite design.

St. Mark and lion story, from the Christian Bible. After Peter’s first arrest and release, he went to his home to deliver the good news. When Paul was arrested and sent to Rome, he is said to have taken care of Paul; when Peter arrived in Rome, he worked as Peter’s assistant. And, preached in Alexandria, where he was killed. Legend has it that he wrote the Gospel of Mark Based on Peter’s account.

It is said that many years ago, when Venice was a deserted beach, Marco traveled across Italy on a mission, passing by boat off the coast of Rialto Island, when a storm broke and the boat was driven to a desolate swamp and ran aground. The author of the Gospel of Mark became the patron saint of Venice when he prayed to heaven as if he heard an angel calling: peace be with you, Marco. A lion carries a copy of the Gospel of Mark, which became the emblem of Venice. 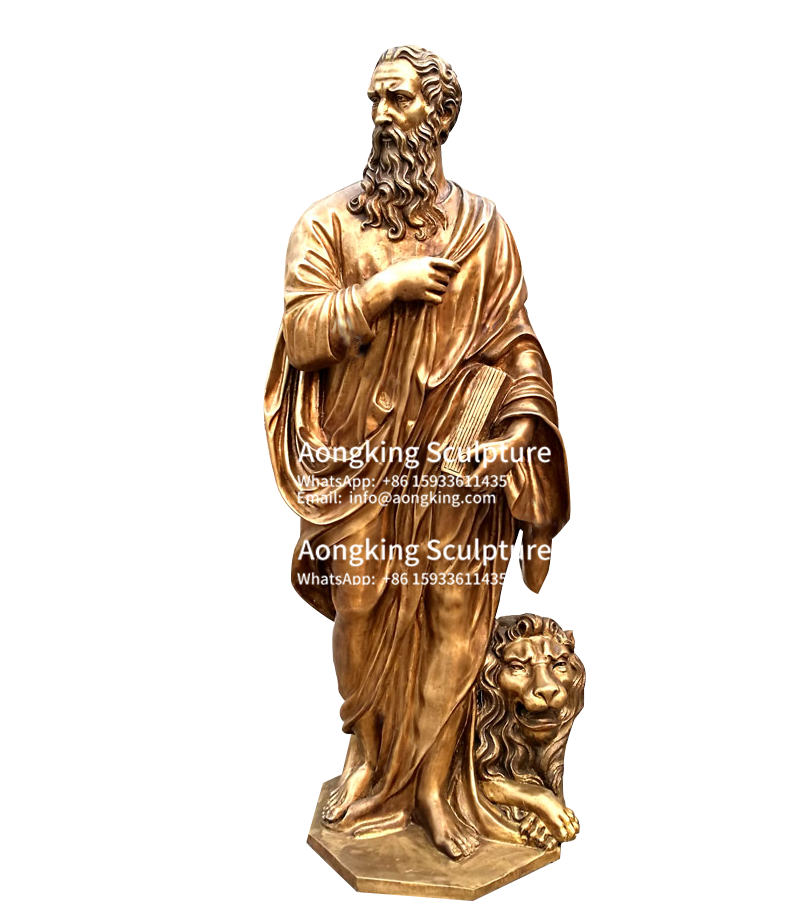 St. Mark and the lion 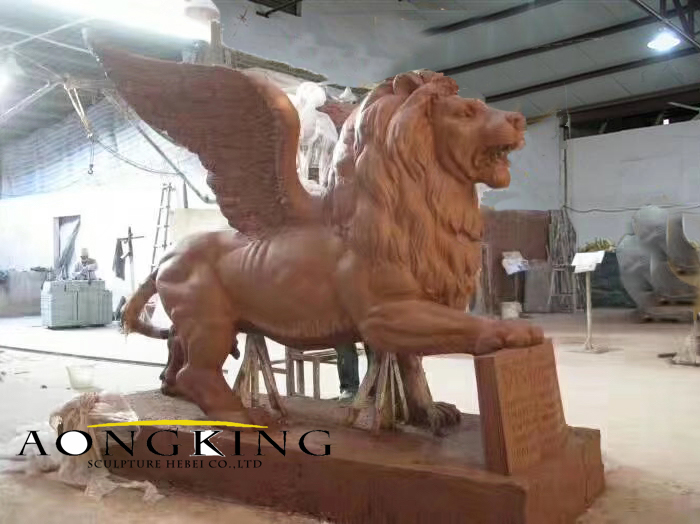 We designed a lion model for another client 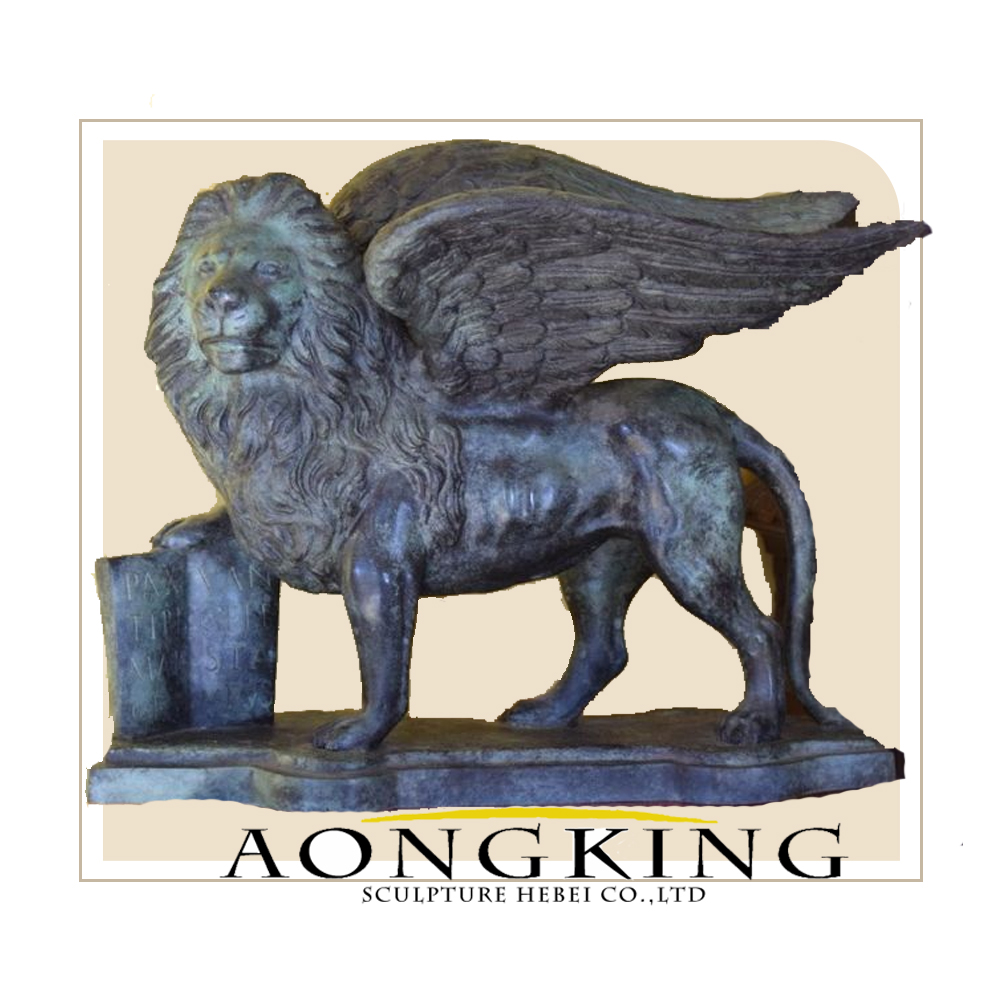 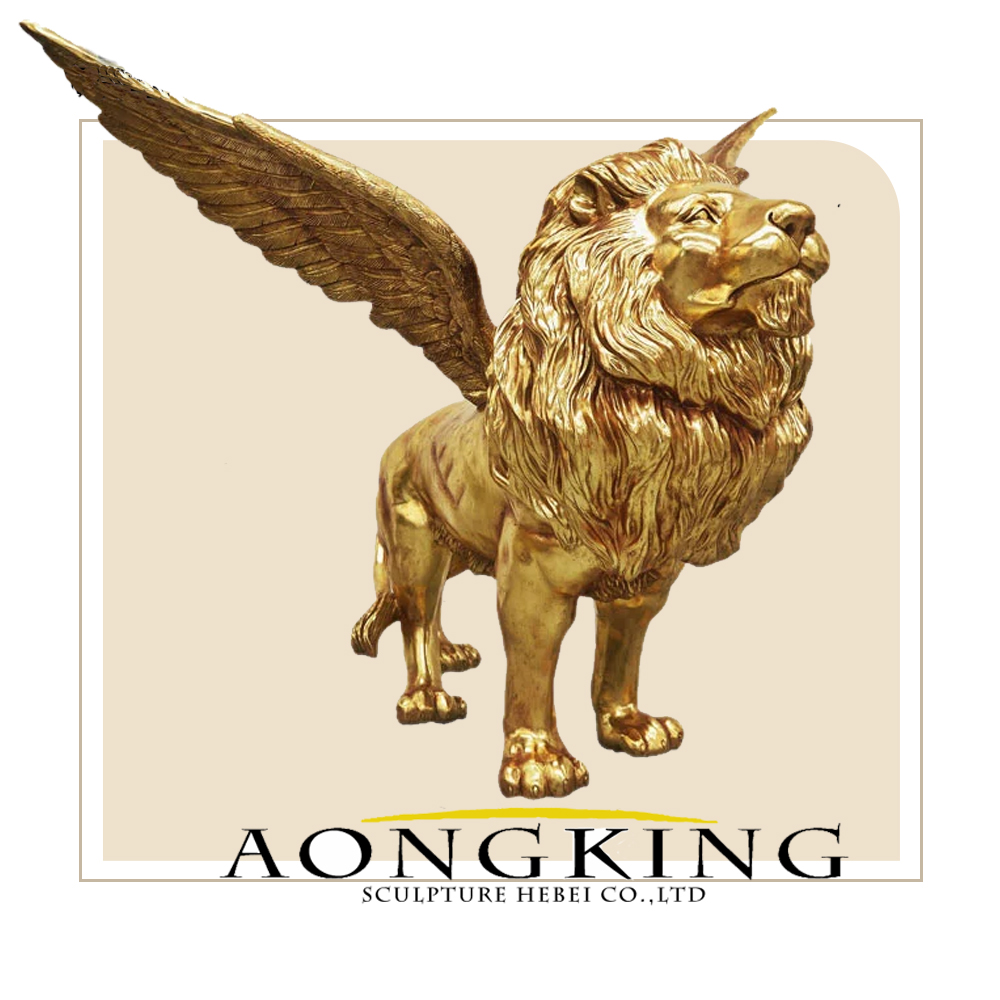 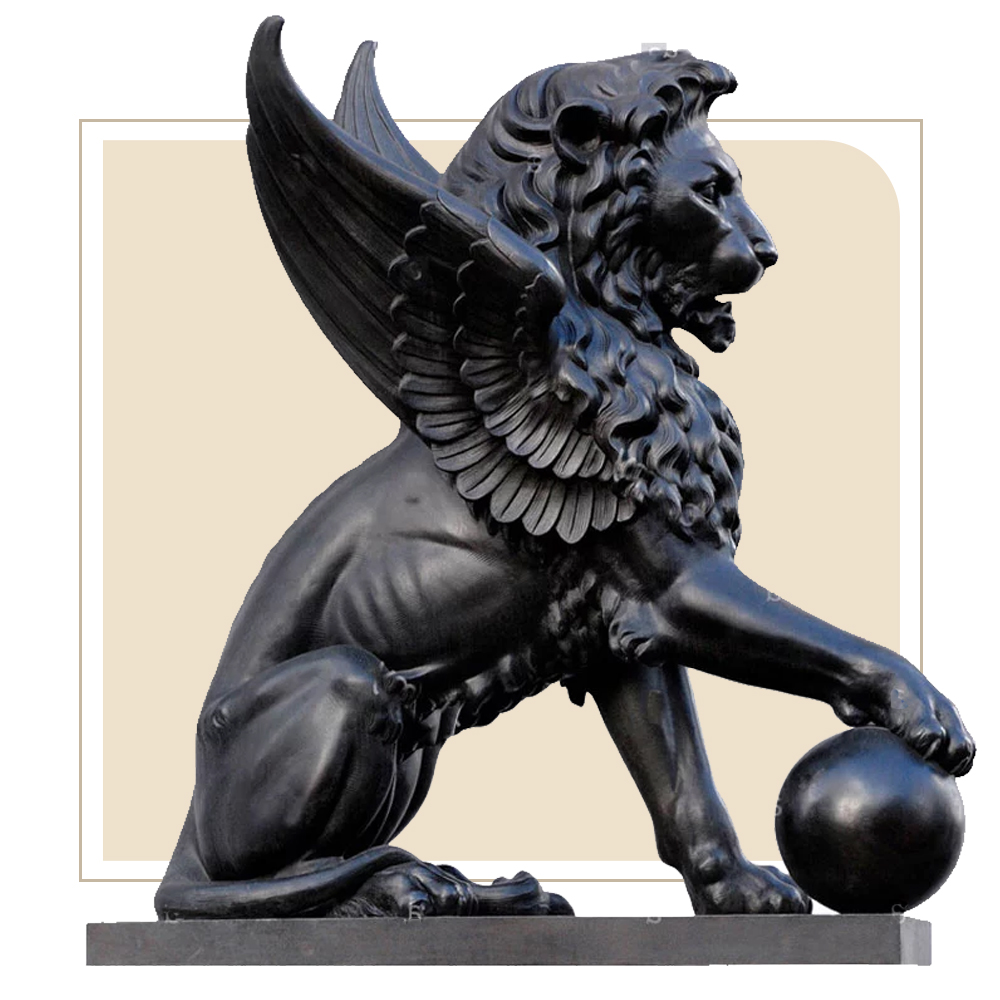