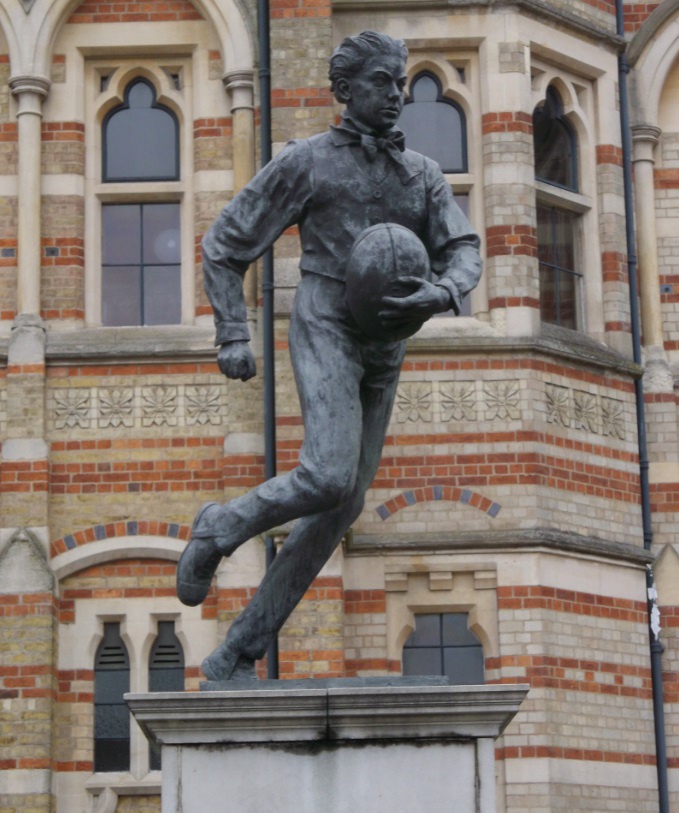 In rugby lore, one day in 1823, rugby School was hosting an intramural football match. Frustrated by a missed kick, William Webb Ellis, on a whim, picked up the ball and ran towards the opposing goal. This action, though against the rules, aroused the interest of the spectators. Since then, in the school’s football match, the situation of holding the ball and running occurred frequently and gradually spread. Later, through the research and improvement of some enthusiasts, it gradually developed into a new sport. It is called rugby football because it is a derivative of football developed from Rugby school. The lure of Rugby town is to do its best to enhance its appeal as the home of Rugby. The Rugby Pathway of Fame is a footpath lined with plaques that guide visitors to the town’s historic sites. Each plaque honors an important figure in the history of the game. The selection was universal, and no effort was spared to celebrate players from each country where rugby was played (such as Shiggy Konno of Japan, who was said to have been “deprived of a war-made international career”). The route leads to a small but interesting museum on the site of Rugby School shoe maker William Gilbert, who apparently made the first oval football in 1842. The earliest balls were much rounder than we know today. There’s also a William Webb Ellis sculpture, apparently funded by “Global Subscription”, whose mystery was unveiled in 1997 by Jeremy Guscott. If you like this William Webb Ellis sculpture, welcome to contact Aongking, Aongking can customize any sculpture for you. 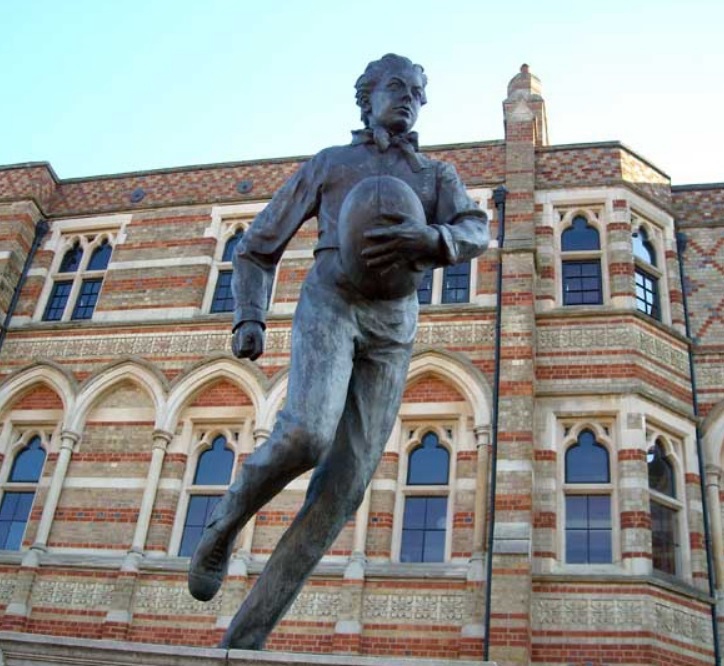 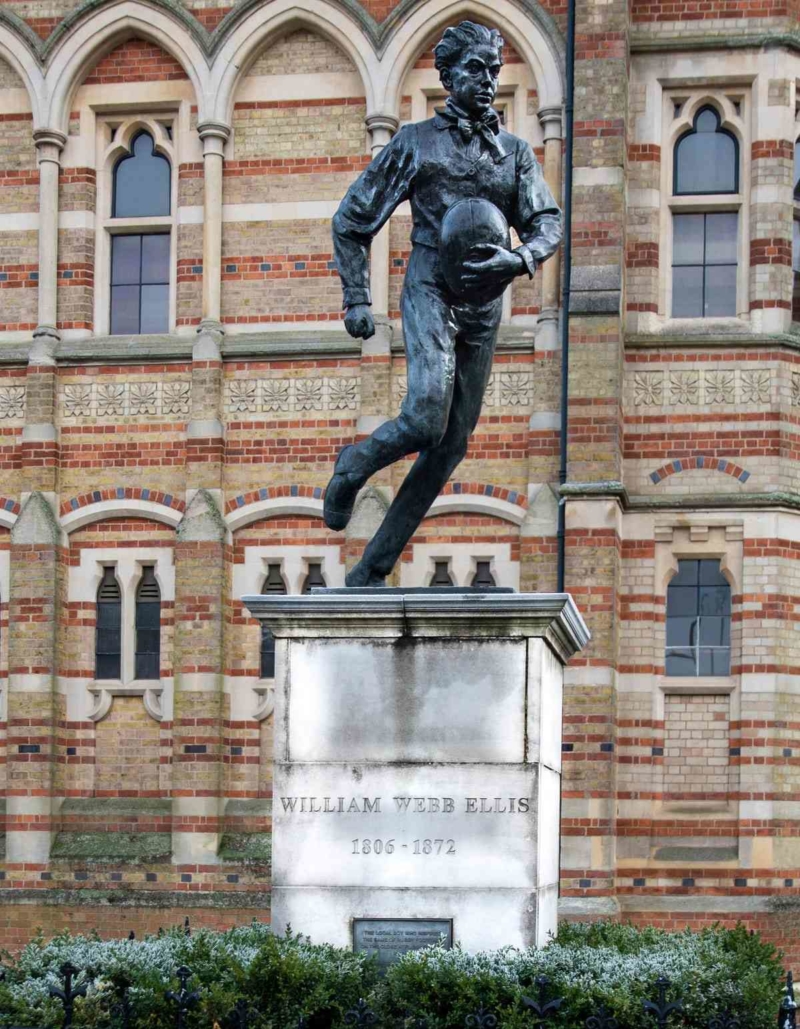