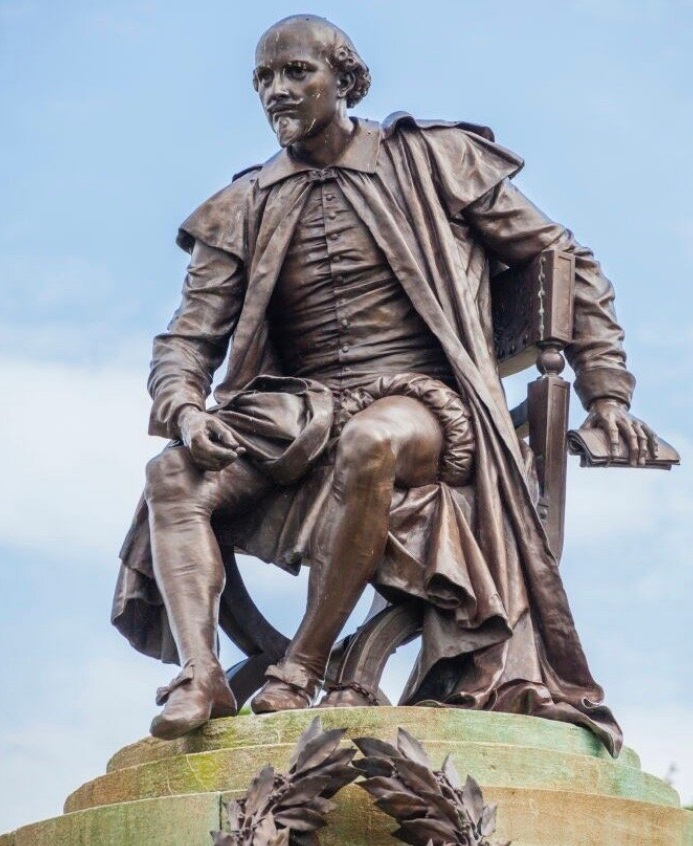 William Shakespeare is the most outstanding dramatist in The history of English literature, one of the outstanding writers in the history of western literature and art, and one of the most outstanding writers in the world. His surviving works include 38 plays, 154 sonnets, two long narrative poems, and other poems. His plays have been translated into all the major languages and performed far more often than any other dramatist. Shakespeare was revered as a poet and playwright during his lifetime, but it was not until the 19th century that his popularity reached its present heights. And in the 20th century, its reputation spread to Asia, Africa, and Latin America, so that more people know its reputation. The Romantic period celebrated Shakespeare’s talents, and the Victorians revered him heroically, in what George Bernard Shaw called the Cult of Shakespeare. In the 20th century, his work was often adapted and rediscovered by new academic movements. His work remains popular today, performed and interpreted in different cultural and political forms around the world. Nowadays, figure sculptures are very common in our life. Memorializing the dead through sculpture. Aongking has more figure sculptures for you to choose from. Aongking can also customize any sculpture you want. 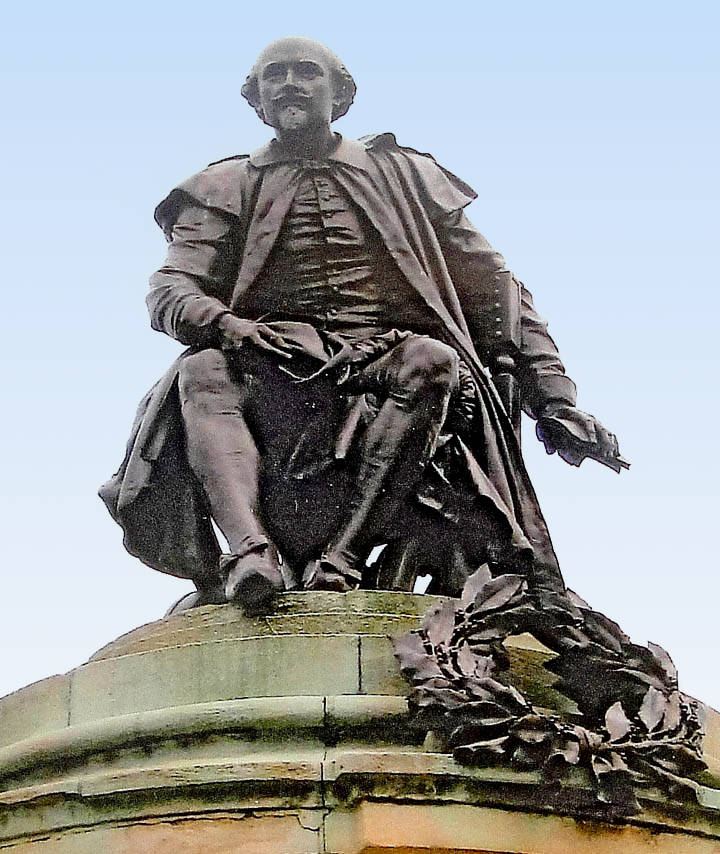 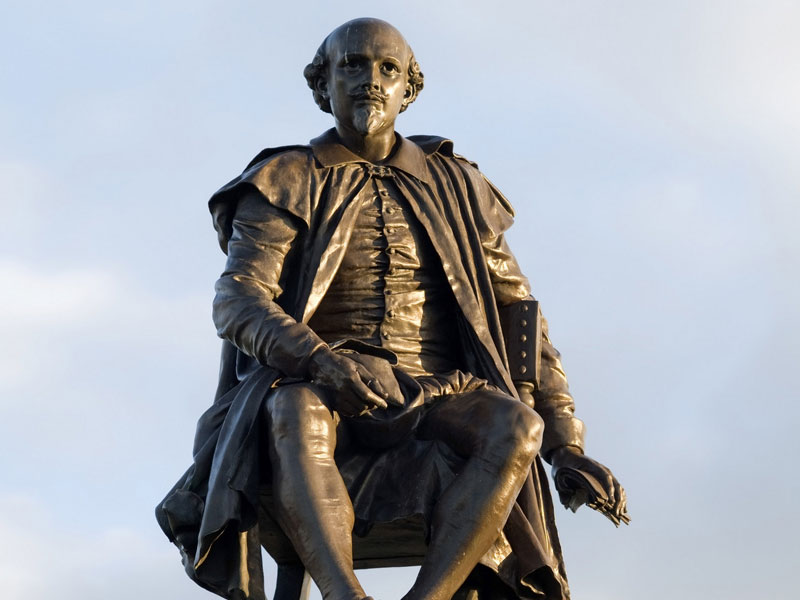