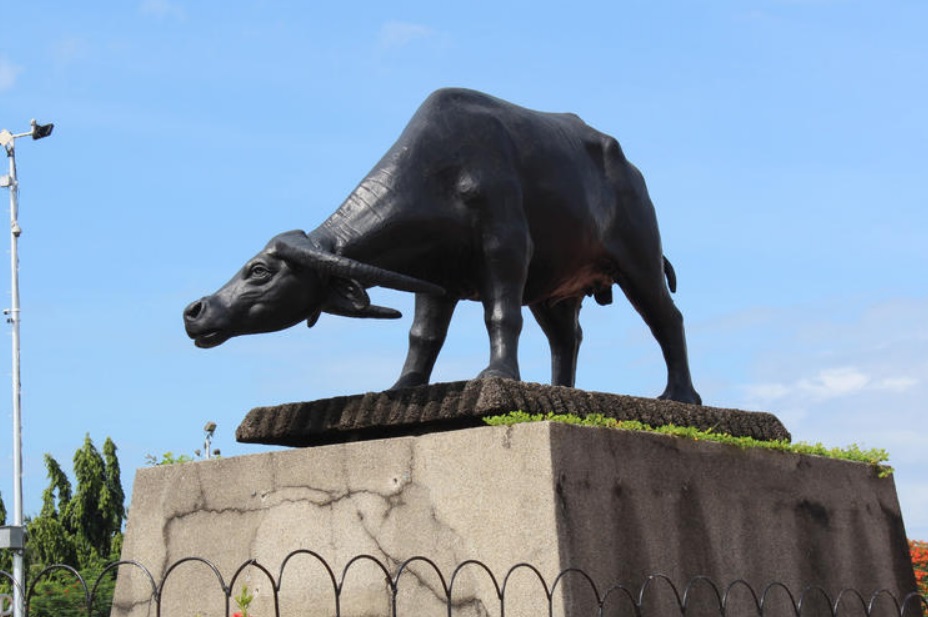 Buffalo is the largest mammal in North America and the largest species of bison in the world. In the STATE of Oklahoma, Wichita Mountains Wildlife Refuge is the largest buffalo refuge in the United States, with about 600 buffalo living there. Buffalo in ancient times was also known as cattle. Seal word can be interpreted as a mound of earth, refers to the heat of the first part of the formation of meat peak. The modern zebu is translated into zebu, which is easy to misunderstand literally, like a breed of cattle with serious symptoms, but still the most common name for zebu. The main characteristic of buffalo is the acromion (hump), which is not based on bone. So it’s harder to tell from fossils or bones. As to its origin, the zoologists of the old colonial countries had only seen this type of cattle in India in the early years, so they specially named it the Indian buffalo. Take a look at this bronze water bull buffalo statue. Aongking also has more bull sculptures for you to choose from. 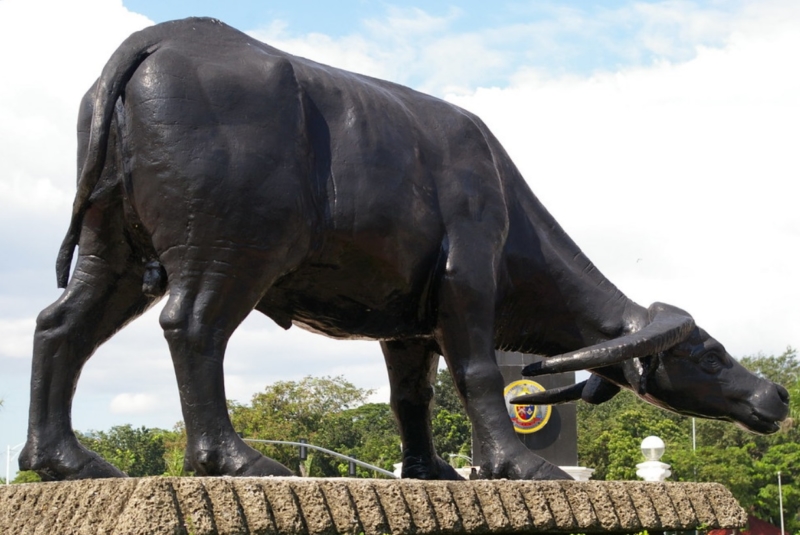 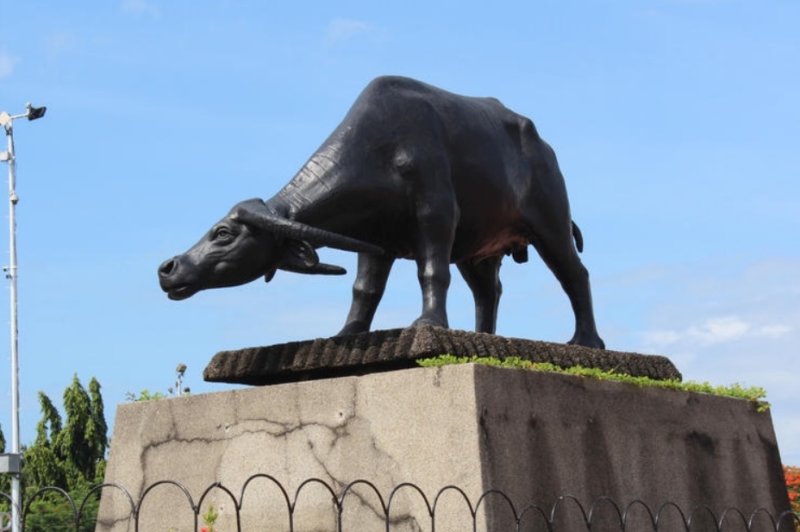