The character background of the virgin mary stone garden statue:

If Jesus Christ is the unique male protagonist who runs through Western religious culture for two thousand years, then the mother of Jesus Christ, a virgin mary stone garden statue, is the heroine who runs through this story. There are churches all over the world named after her; countless painters and sculptors use her as inspiration to create the image of the virgin mary stone garden statue in their minds, and musicians have left her with famous songs that have been sung to this day. The Virgin Mary is the most admired woman in history and the woman who has left the most artistic images. Mary, who has been deeply marked by religious stigma, has a lofty status that can be described as “one person is above ten thousand people.” However, if this is a true story, then she was only a girl from an ordinary family living in Israel today: because of God’s love, she first endured the humiliation of unmarried pregnancy; later due to fate, she experienced The white-haired man sends the grief of the black-haired man. 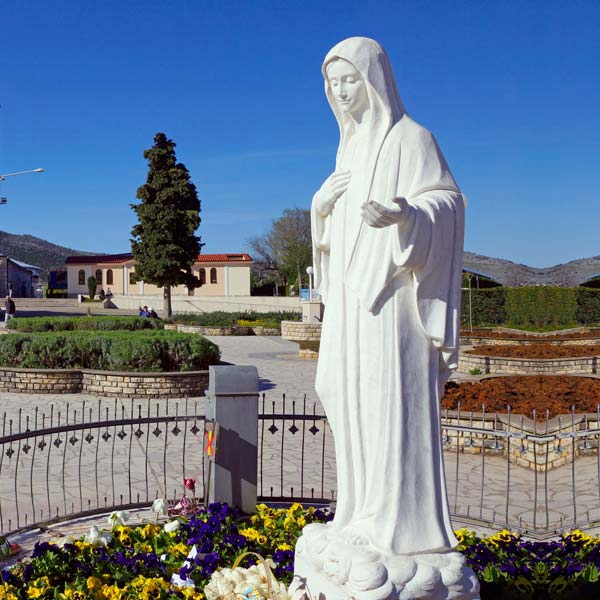 Many countries in Asia respect the mothers of great men in terms of culture, religion, or tradition. For example, the Chinese tradition is a legend: Mencius, a Confucian gentleman, was cultivated because of the three migrations of Mengmu. In Christianity, the four authors of the New Testament recorded that there was a Galilean woman named Mary who gave birth to the Son of God (humanity). This ordinary woman of Nazareth was the mother of Jesus, the Messiah of Israel, the Savior of the world. Virgin mary stone garden statue. She is not a god, but a human being. Therefore, the Catholic Church does not worship her but respects her as our faithful mother, sister, and friend with filial piety. In the past two thousand years, how has the Catholic tradition of worshiping the Virgin developed? The mother of Jesus and the mother of our faith-pray. She is not just a historical figure living in the past, but is still present in our lives today, guiding us, and asking God for our needs. Custom virgin mary stone garden statue, feel the pious state of mind. 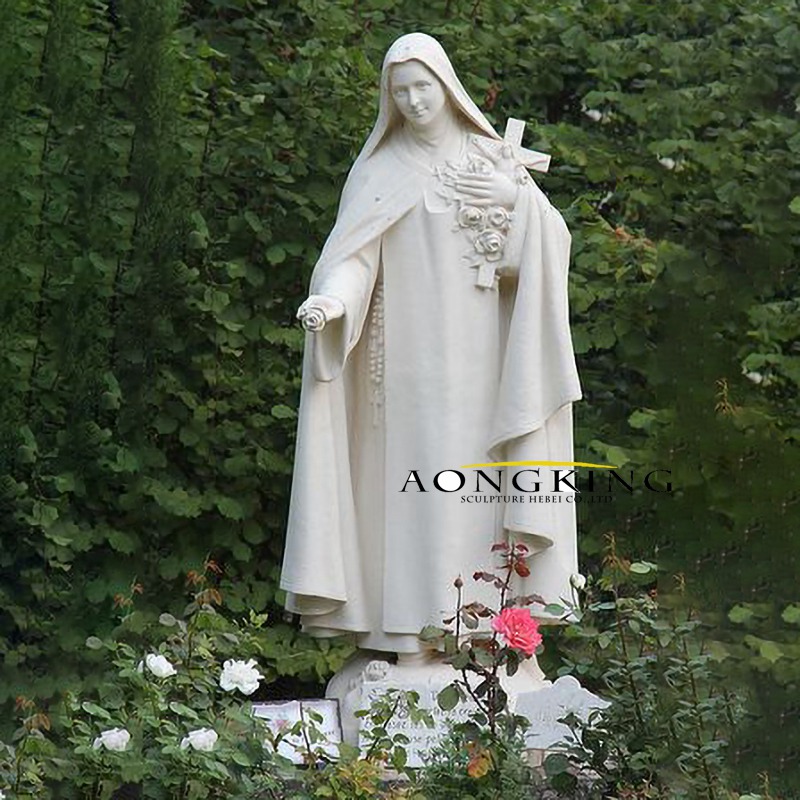 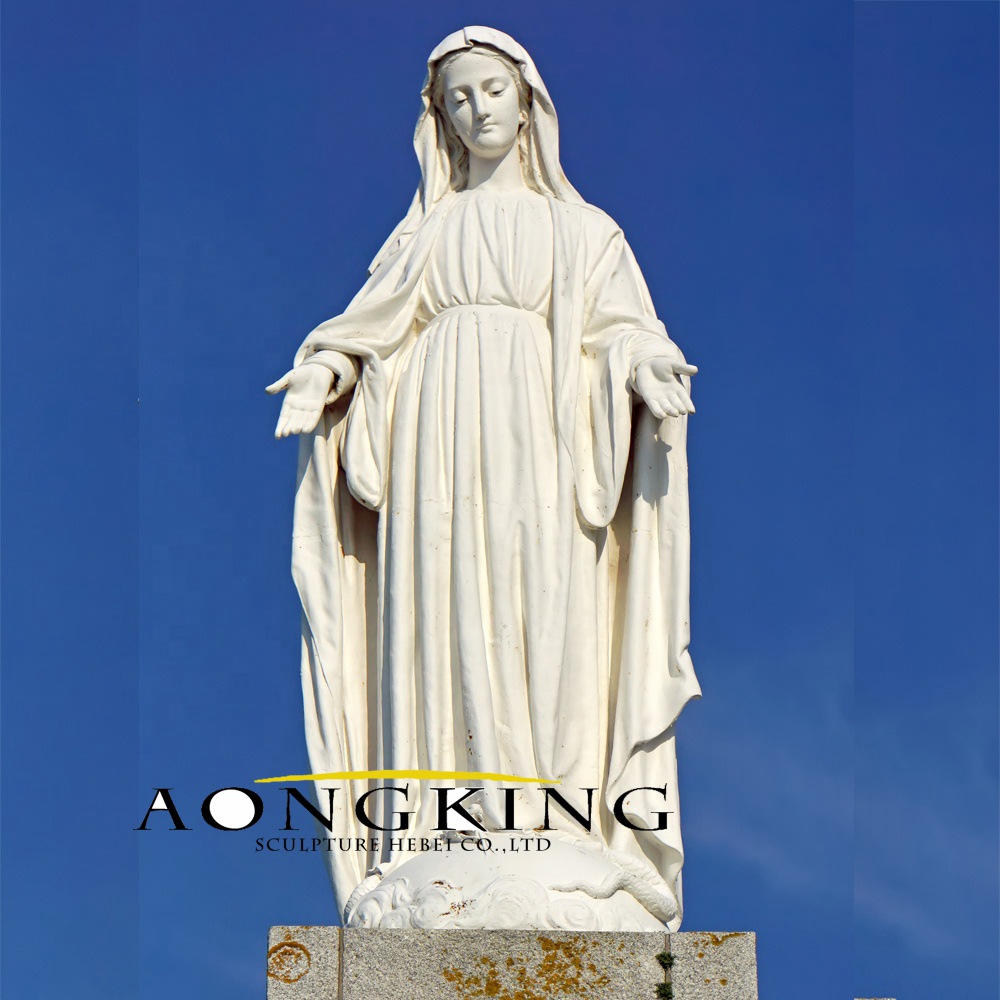 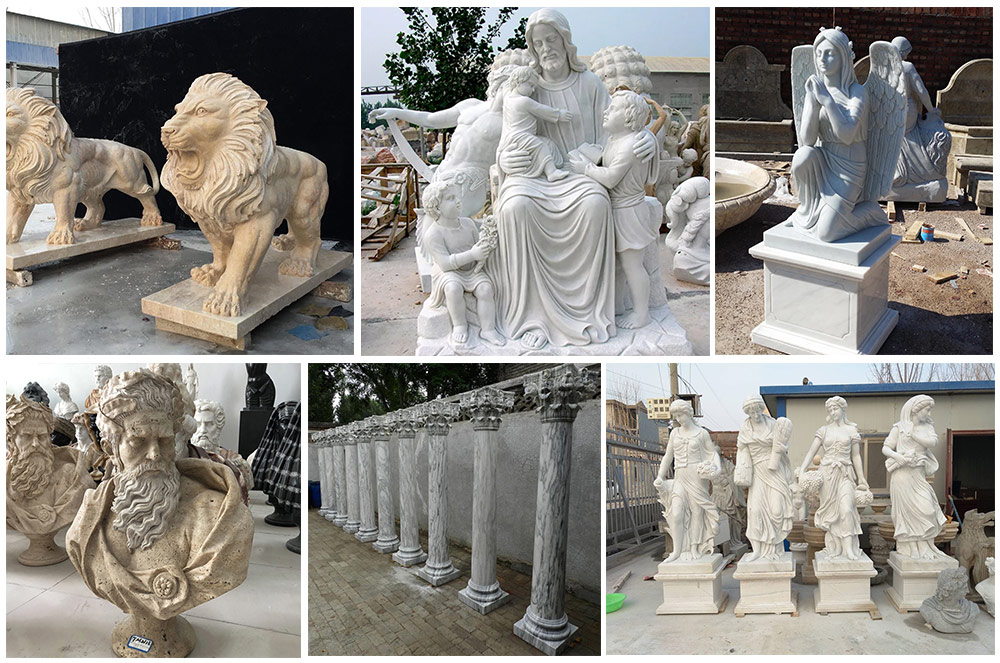 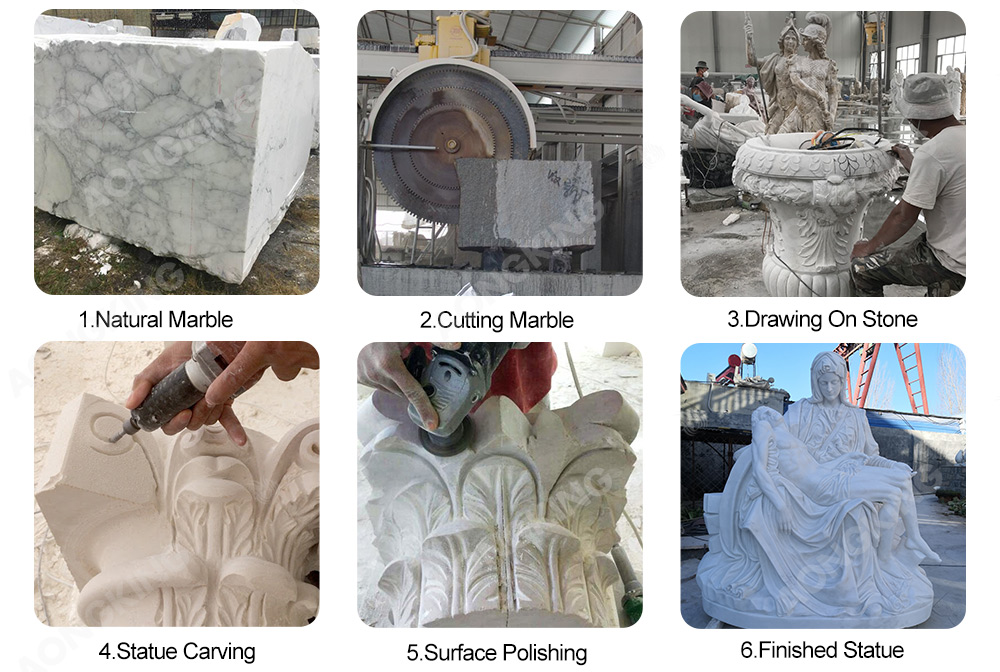