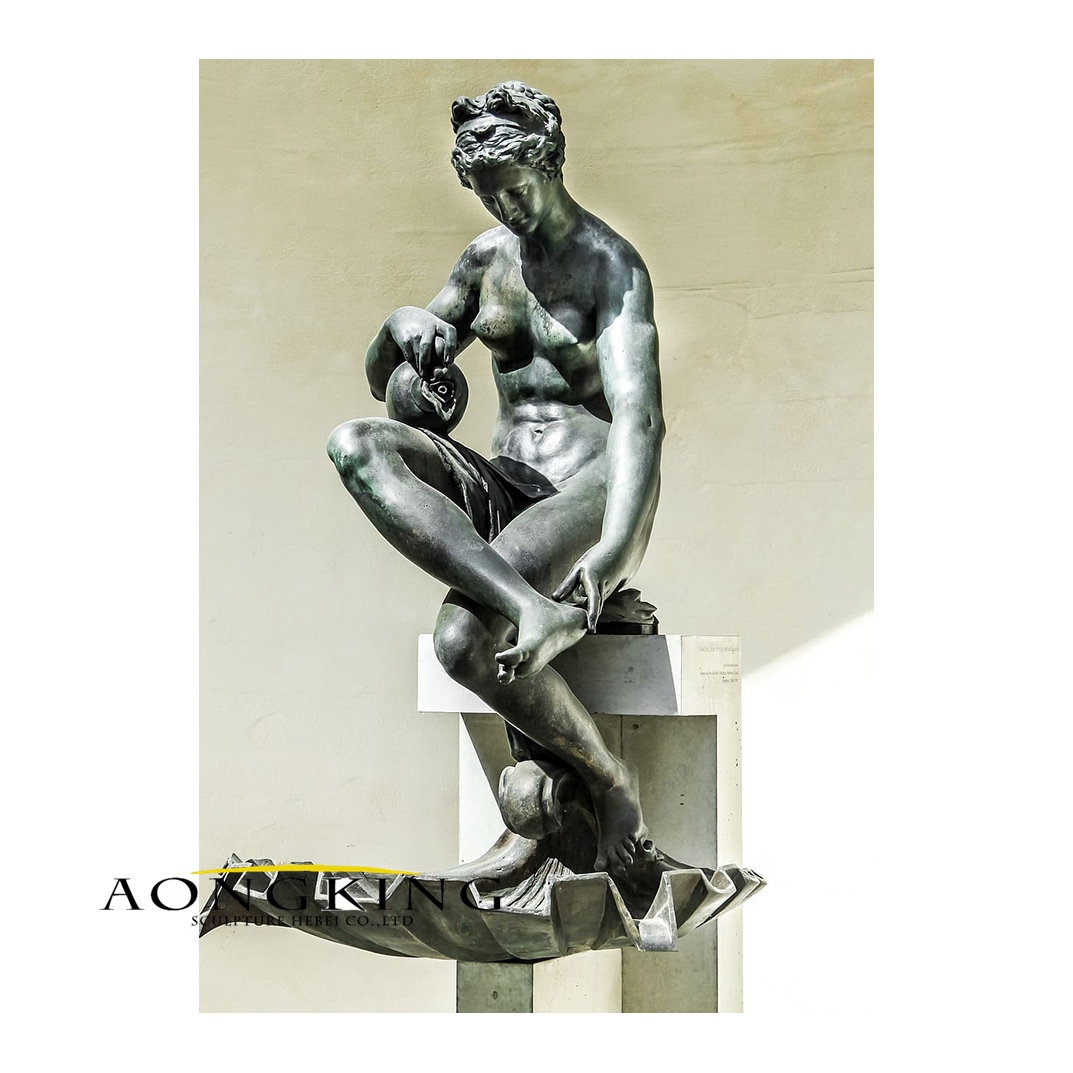 The birth of Venus

Venus is one of the twelve gods of Olympus. Venus rises from the sea. It is said that at the beginning of the world, the goddess Gaia, who ruled the earth, united with Uranus, who ruled the heavens and gave birth to a number of giants. When they quarreled, Gaia, in a fit of rage, ordered his younger son Cronus to cut his father with a sickle. The flesh of Uranus fell into the sea, causing foam, and Venus was born. Nowadays Venus bronze statues are becoming more and more popular. 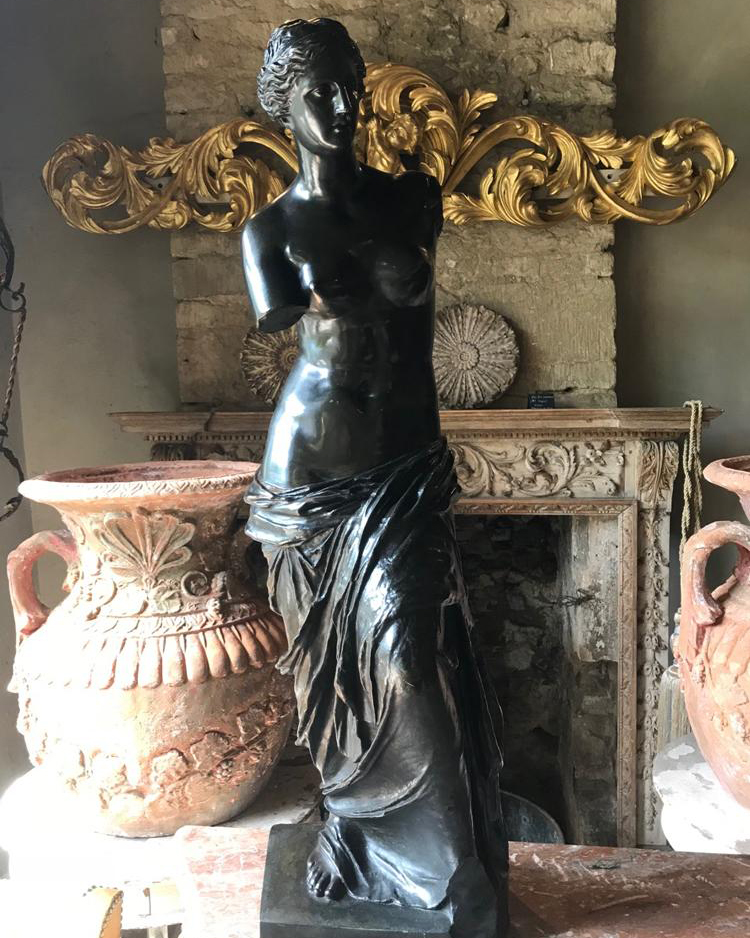 The sculptures of the Roman period are very famous

In any case, mythology is a part of Rome’s legacy that cannot be ignored. Such as the Venus bronze statue. It not only shows the talent of the Romans but also provides the material for later artists to create. The sculptures of the Roman period are very famous, and they are also a representative of Roman culture. We have a great selection of sculptures from the Roman period. We can also customize any sculpture you want. Welcome to contact us. 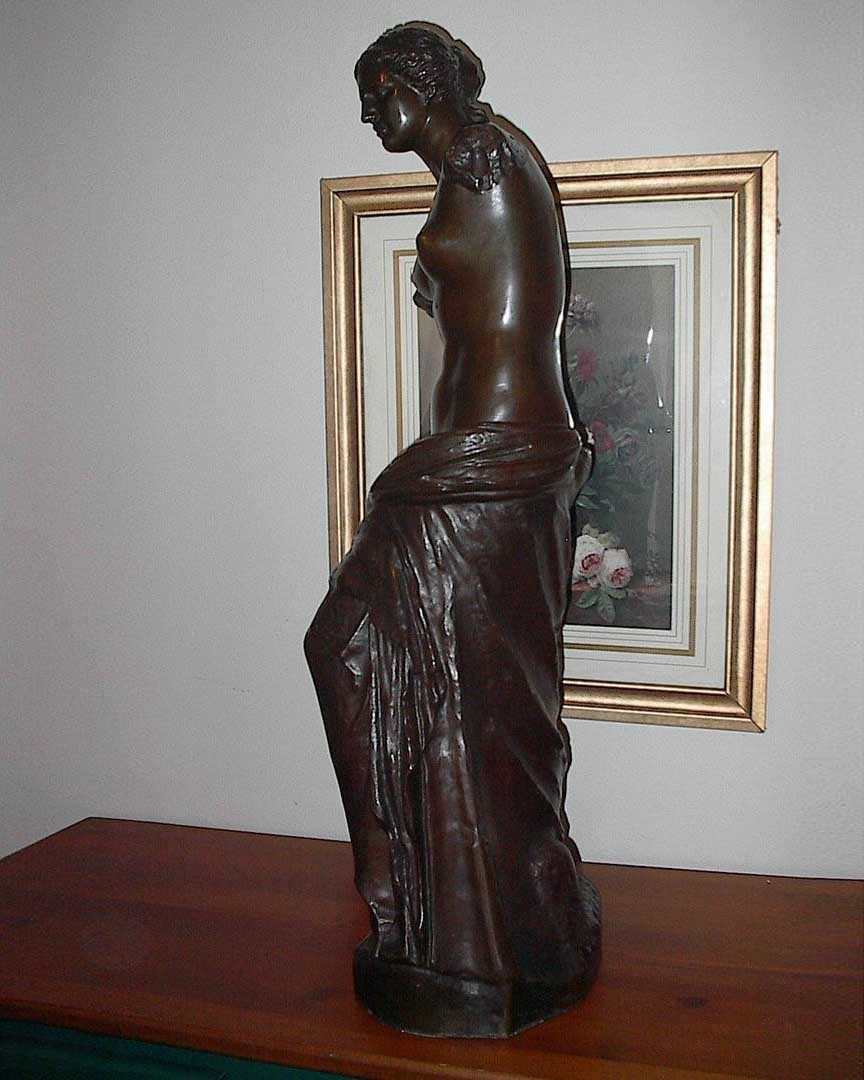 Your inquiry will be replied within 24 hours, and we respect your privacy.