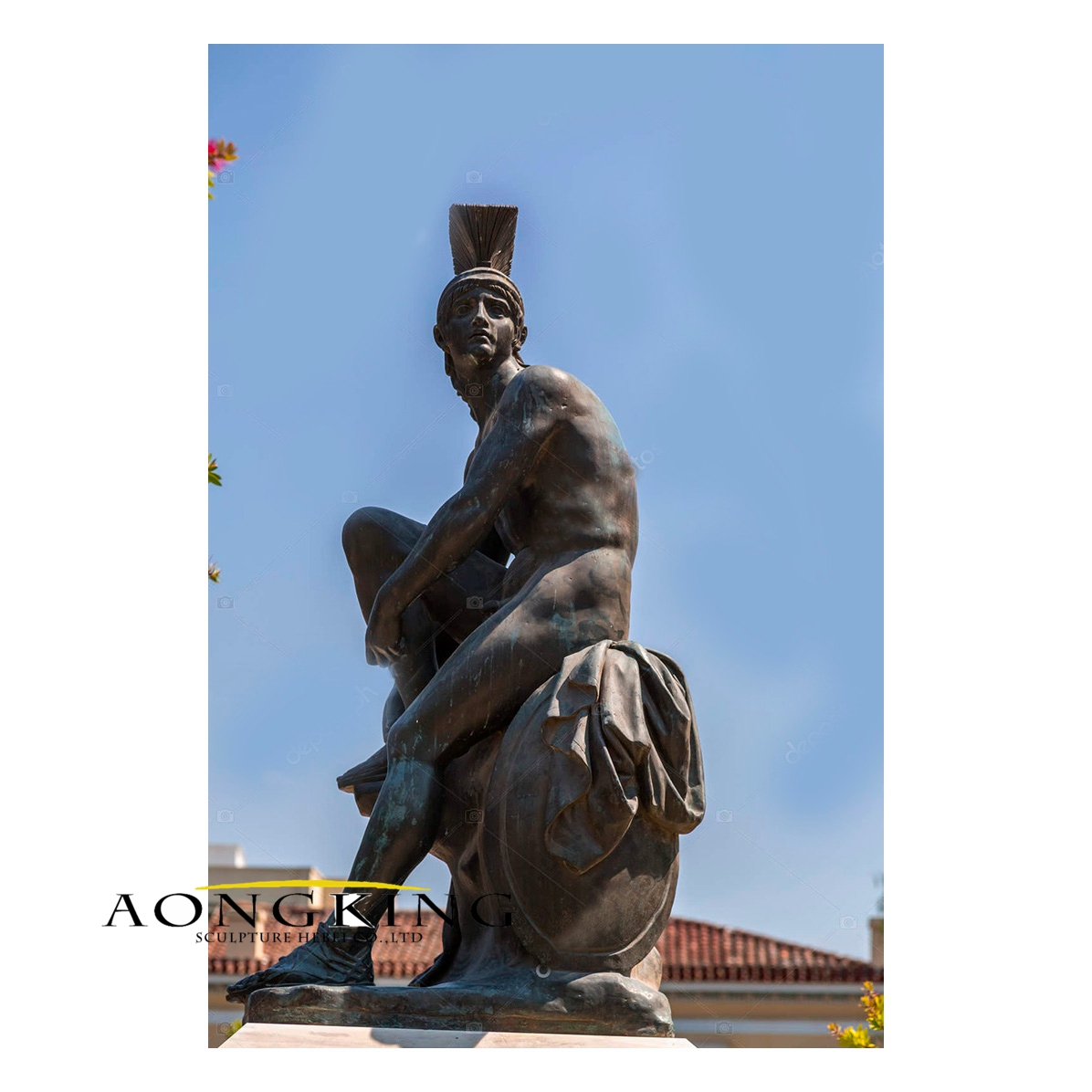 Theseus was brought up by his grandfather, Pettus. The mother never said who the biological father was. Pettus told the world that he was the son of Poseidon, the god of the sea. The Trozen people regarded Poseidon as the patron saint of the city and held him in special respect. They sacrificed the annual harvest of fresh fruit to Poseidon. Poseidon’s trident is the symbol of Trozen. So it was not at all dishonorable for a king’s daughter to bear a son to a revered god. As Theseus grew up, he was not only strong and handsome, but also calm and intelligent, and had great strength. One day his mother, Etra, took her son to a rock by the sea and told him his true story. He told him to take the sword and tripping shoes that would prove his identity to his father Aegeus and take them with him to Athens. Theseus packed up his belongings and bravely set out on his journey. Theseus is one of the most popular sculptures of mythological figures of all time. Take a look at our statue Theseus mythical founder. Take this mythological hero back to your home. 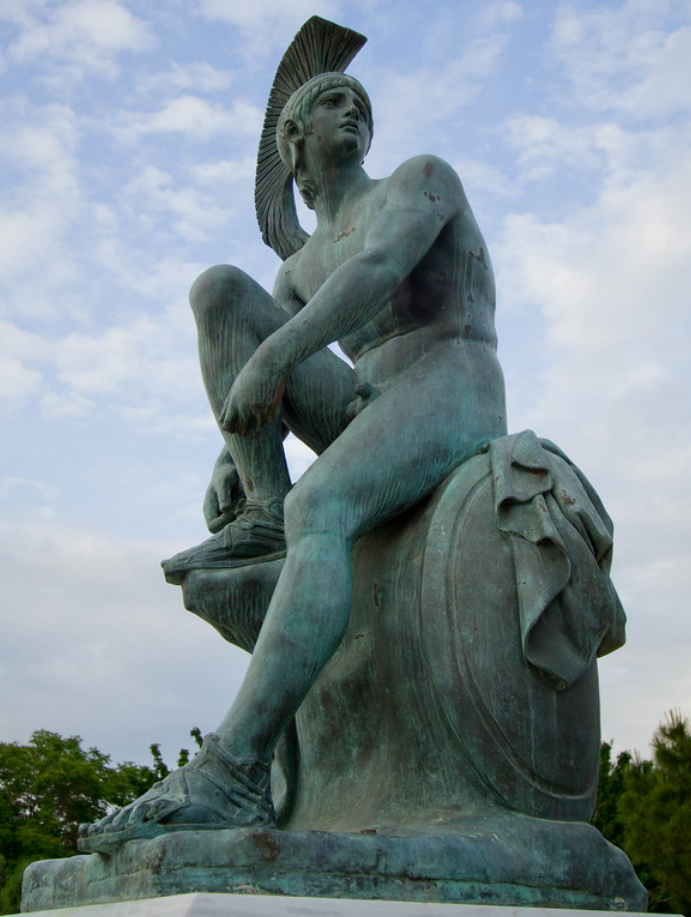 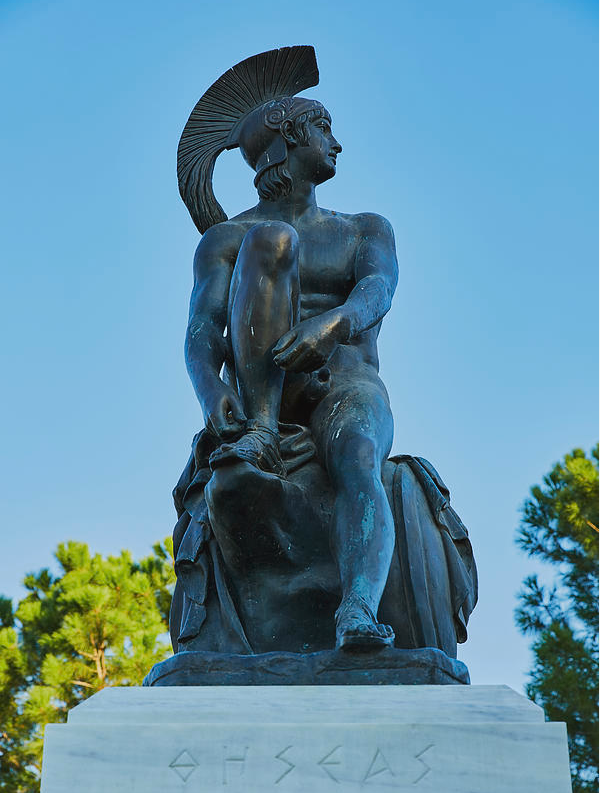 This statue Theseus mythical founder was very popular at the time

The statue Theseus mythical founder named Theseus and the Minotaur was commissioned by Girolamo Zulian, The Venetian ambassador to Rome. It depicts Theseus sitting on the minotaur after killing it. It was so well made that people of the time believed it had been copied from the original Greek statue, and they were shocked and impressed when they discovered how modern it actually was. It can now be viewed at the Victoria and Albert Museum in London and is considered one of Canova’s greatest works. Canova’s love of sculpture was passed down from his grandfather. After his father died and his mother remarried, he was sent to live with his grandfather, Pasino Canova. He owned a quarry and made his living as a stonemason. He also carved, mainly altars and statues. His father was also a stonemason, but as Canova was only four when he died, it made no difference to him. Take a look at our statue Theseus mythical founder. If you are interested in it, welcome to contact us. We also have many other types of sculptures on our home page. We can also customize any sculpture you want. 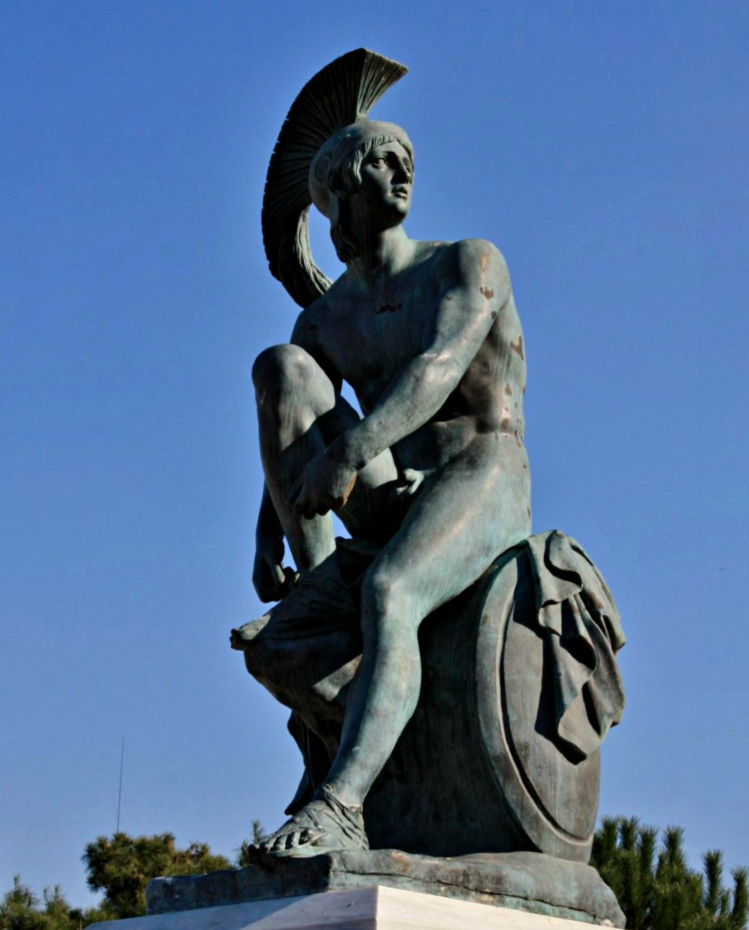 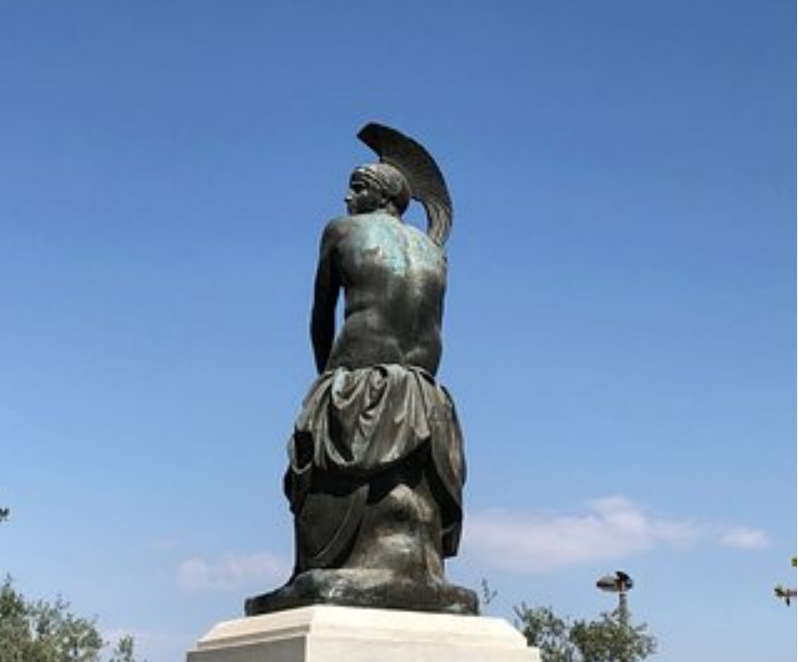