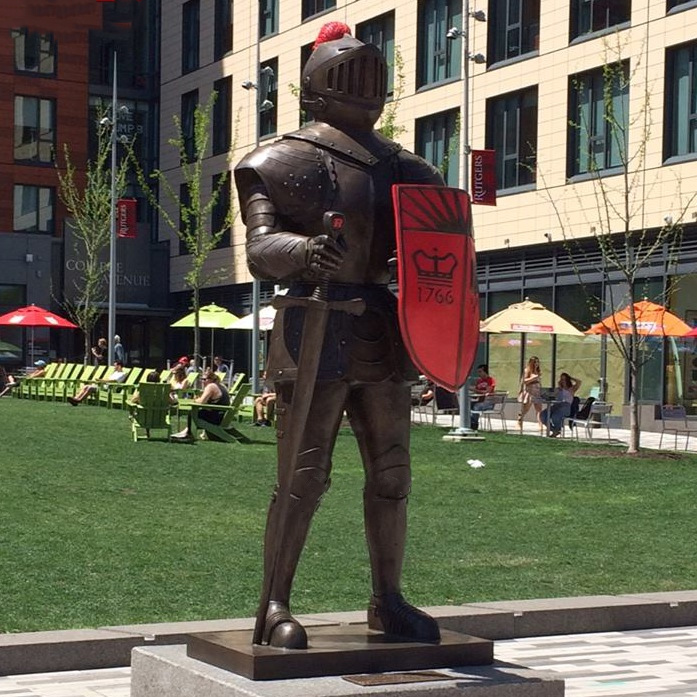 In the midst of all this chaos, Kings and nobles needed to have an army that was overwhelmingly superior in battle, and they trained young men to become knights. And knighthood, often not inherited, its nature is different from the nobility. In addition to being entitled to fiefs like nobles, knights were required to serve in the Lord’s army and bring their own weapons and horses to battle. Since modern times, the use of thermal weapons, the application of new fighting methods, and other factors led to the gradual decline of the traditional knight, but in many countries and regions, the title of knight is still retained. In chivalric literature, the knight is often a symbol of courage and loyalty. Every knight takes the chivalric spirit as the code and is the incarnation of a hero. Let the standing knight statue guard your realm. Aongking has more interesting sculptures for you to choose from. 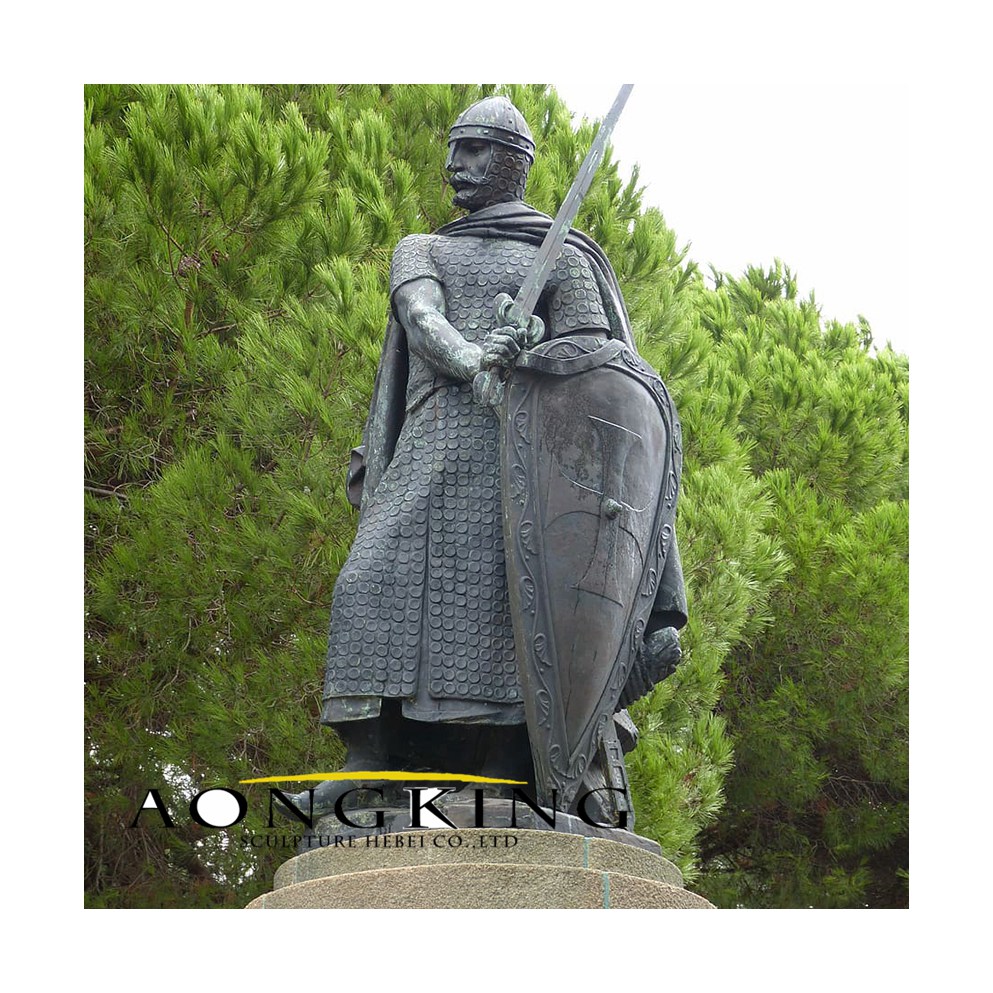 Knight originally refers to the European Middle Ages with formal military training cavalry, later evolved into an honorary title used to indicate a social class. Knighthood was not always inherited. In the Middle Ages, knights served in the armies of their lords and were given fiefs. Take a look at our standing knight statue, the knight was dressed in armor and carried a shield and sword. He stood erect on the side of the road, silently guarding the territory. This standing knight statue is perfect for the street. 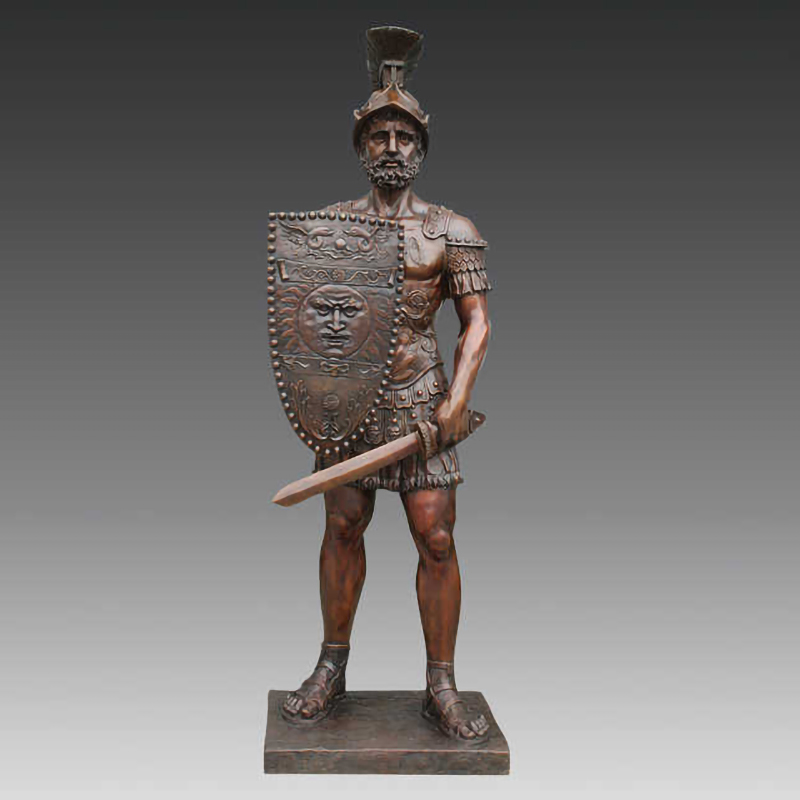