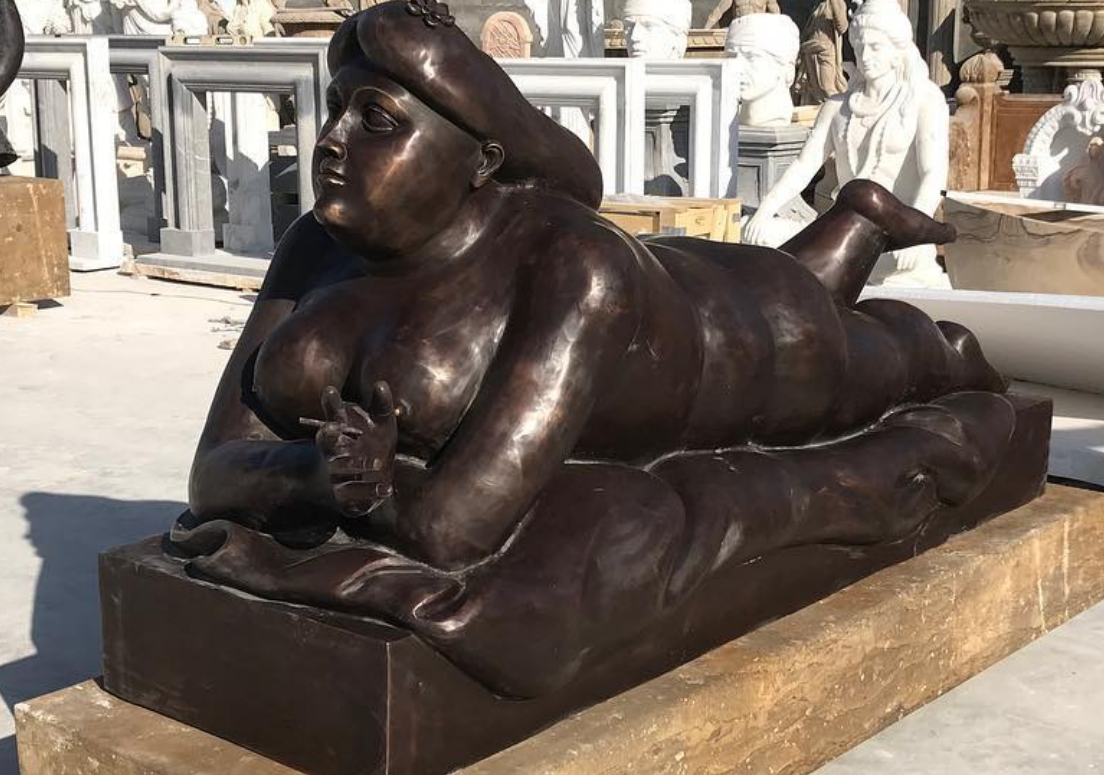 Fernando Botero’s works are famous for fat sculpture and painting

Fernando Botero is a famous Colombian art master. His works are famous for fat sculpture and painting. The men and women in his works are almost identical in shape and appearance. Just like this smoking woman bronze statue by Botero. However, different people have different understandings of Portro’s “fat man”. Botero has a persistent pursuit of artistic creation. He has studied all his life and traveled to many places. Most of Fernando Botero’s works focus on fat modeling, and even in the process of still life creation, they also give objects a round shape. The picture effect is humorous and ironic, with high appreciation and reference value. Exaggerated shape, fat body, rich and harmonious color, almost consistent facial expression. Botero’s sculpture works obviously do not conform to the traditional aesthetic point of view, but each of his works is attracting people’s attention and playing their existence value. You can have a look at this smoking woman bronze statue by Botero. Aongking also has more Botero’s woman sculptures.

With an eye to nationality, Portro absorbed its nutrition from Columbus art, Mexican mural movement and classical painting. Take its essence and discard its dross, and draw nutrients from classical painting, which is inclusive. It shows the pioneering spirit of Latin national thought. His tree of art and culture has always been growing, and has finally formed a worldwide influence. In the past 15 years of creation, he began to turn his creative focus to criticism and satire of reality. The shape and creation techniques of the characters are not very different from those in the early days. But the fat body still makes people feel its strong satire and criticism on the real society. Fernando Portro’s art forms are rich and varied. In his art world, no matter sculpture or painting, he interprets his perception of life and yearning for a better life in a language different from others. His choice of creative themes is based on his own experience and the facts surrounding his life, and it focuses on his real experience. His works are arranged in chronological order, which is his life experience. Have a look at this smoking woman bronze statue by Botero. Aongking has more famous sculptures for you to choose from. 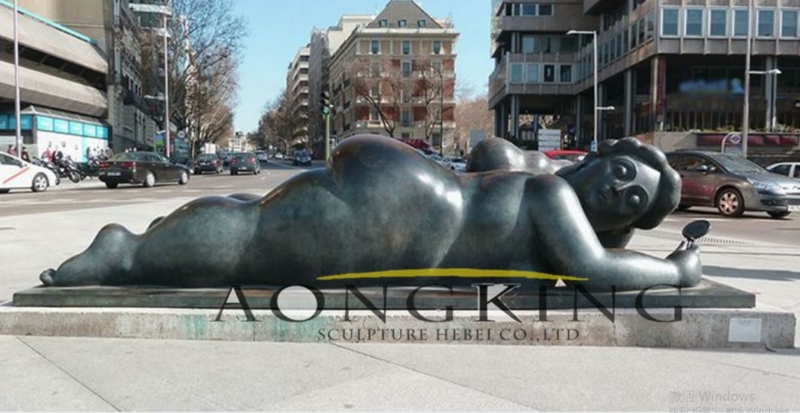