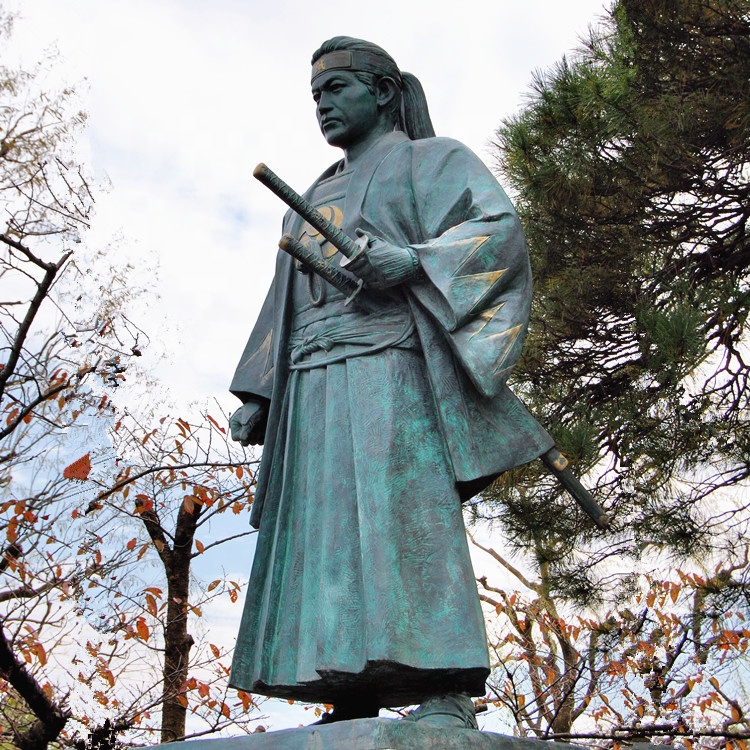 Samurai came into being during the Heian Period, and starting in the mid-ninth century, some local lords began to build up private arms to defend themselves and use them to expand their power. The armed forces gradually matured into an institutionalized professional military organization based on clan and master-subordinate relationships. In the 10th century, the imperial court was unable to suppress the rebellion of the local forces, so it had to rely on the strength of the samurai, who were further recognized by the central government and became the privileged ruling class of Japan. The definition of Japanese samurai: kill, rob, the bandit is samurai. Defeated and fled, the wandering samurai for ronin. This shows the homicidal nature of the Japanese samurai. A warrior’s loyalty, valor, is based on a master-subordinate system in which the Lord to whom he is loyal rewards the warrior for his contributions. They are also a dehumanizing profession. As a professional military group, fighting is the samurai’s first mission. You can take a look at our samurai statue. You can learn more through our samurai statue. 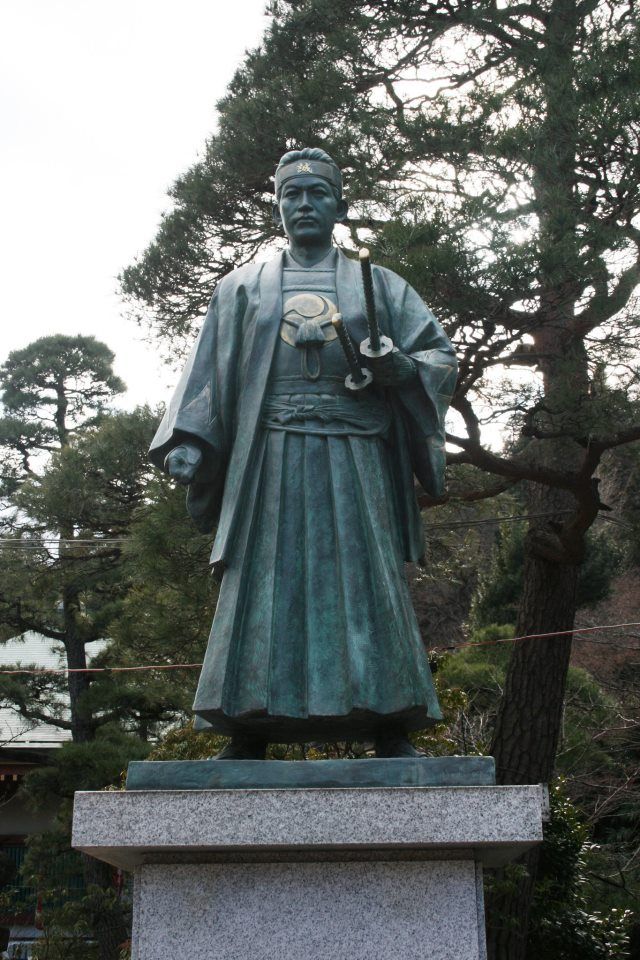 The new samurai group began to emerge on the political stage

In Japan in the 12th century, the aristocracy began to lose the power to dominate politics, and the rise of the military aristocracy as a unit of “state” was accompanied by the emergence of a new system of political authority and land control. As the struggle between the imperial family and the Fujiwara clan intensified, the new samurai group began to emerge on the political stage. The formation of the samurai group was inseparable from the collapse of the centralized system headed by the emperor and the development of the manorial system. Due to the general establishment of manors, conflicts between manors are increasing day by day. Landowners often seize other people’s land in order to enlarge their territory. The landowner whose land has been seized by others will resort to force to protect his interests. So part of the Zhuang people was armed. In the beginning, they were both peasants and soldiers. Later he became a professional warrior. You may not have met the real samurai, but you can learn from our samurai statues. Nowadays, more samurai statues appear in our lives. We can also customize any sculpture you want. If you are interested in it, welcome to contact us. 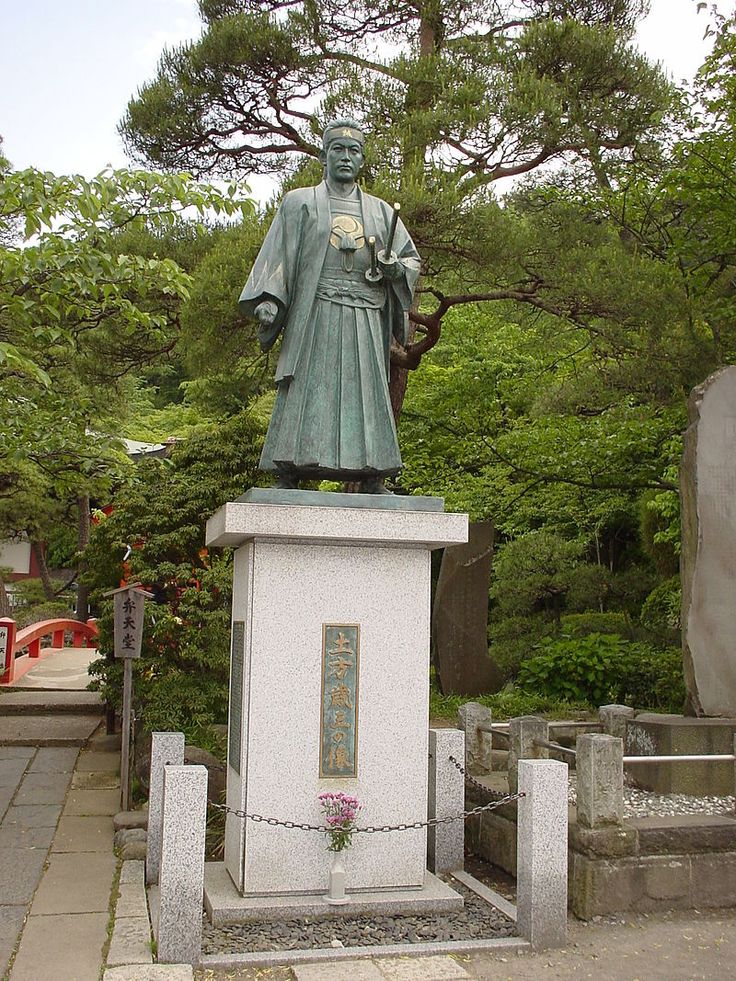