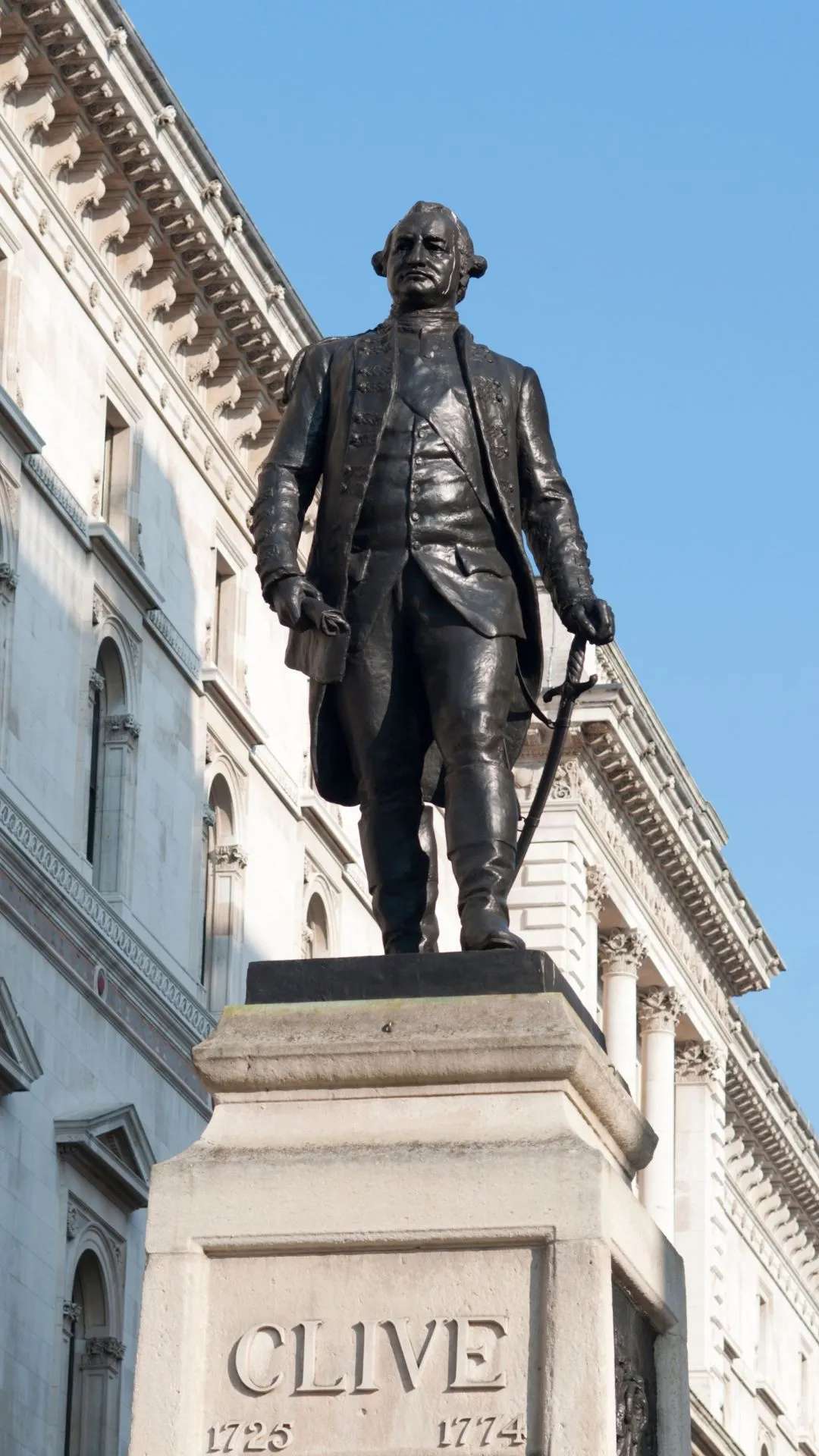 To forestall the imminent French control of India, Clive launched an impromptu military expedition in 1751 that eventually led the East Indies to adopt a strategy of indirect French rule through a puppet government. Clive, hired by the EIC to return to India for a second time, plotted to secure the company’s trading interests by overthrowing the ruler of Bengal, India’s richest state. From 1760 to 1765 when he returned to England, he used his wealth accumulated in India to obtain the Irish baronage from Thomas Pelham-Halls, first Duke of Newcastle, the Whig prime minister of the time, and his own seat in Parliament through Henry Herbert, the first Earl of Bowis, A Whig representing Shrewsbury in Shropshire. Just like he used to in Mitchell, Cornwall. Clive’s actions on behalf of the EIC made him one of Britain’s most controversial colonial figures. His achievements included containing French imperialist ambitions on the Coromandel coast and establishing EIC control over Bengal, thereby contributing to the establishment of British rule. Although he was acting as an agent of the East India Company, not the British government. Vilified by his political enemies in Britain, he was tried in Parliament, where he was exonerated of all charges. Historians have criticized Clive’s management of Bangladesh during his time at the EIC and his responsibility for the Great Bengal Famine of 1770, which historians estimate resulted in the deaths of more than a million people. Historical figures have always had their share of merit, just like Robert Clive. He did a lot for his country, but he also caused a lot of deaths. Have a look at this Robert Clive statue, Aongking can custom any sculpture for you. If you are interested in this Robert Clive statue, welcome to contact Aongking. 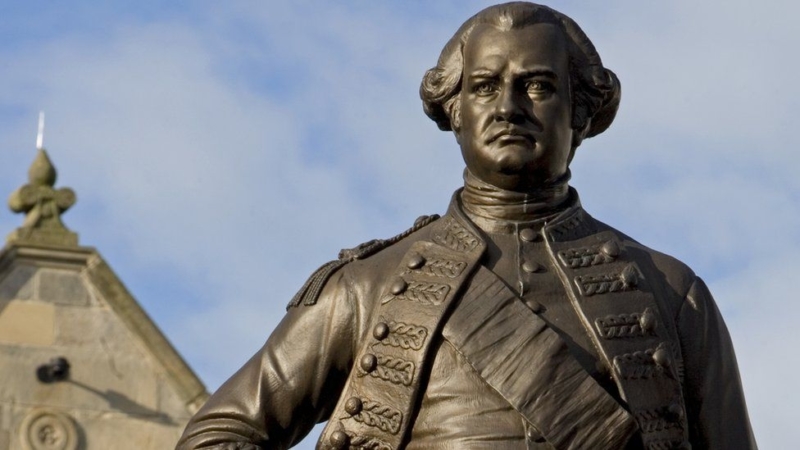 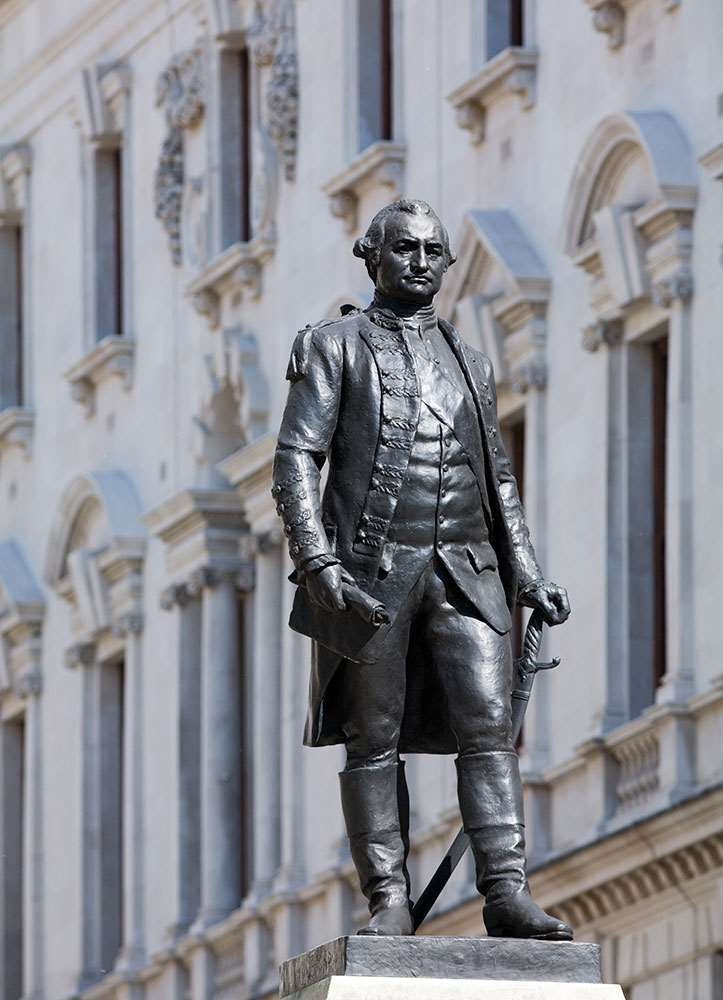 Figure sculpture is very common in our life. Some deceased figures are often remembered by later generations through the form of sculpture. These famous figures are often placed in public places so that more people can see them. Take a look at this Robert Clive statue. Robert Clive was the first British Governor to serve as President of Bengal. Clive laid the foundations for British East India Company rule in Bengal. This Robert Clive statue is perfect for the garden or the square. 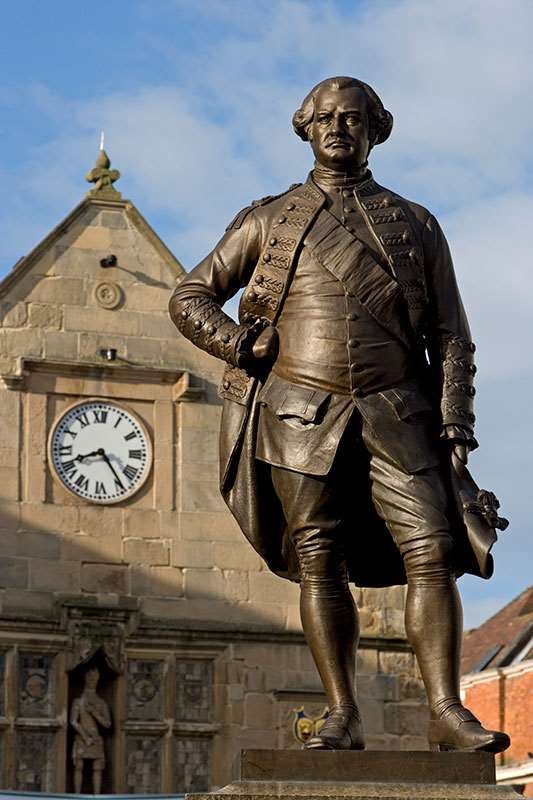