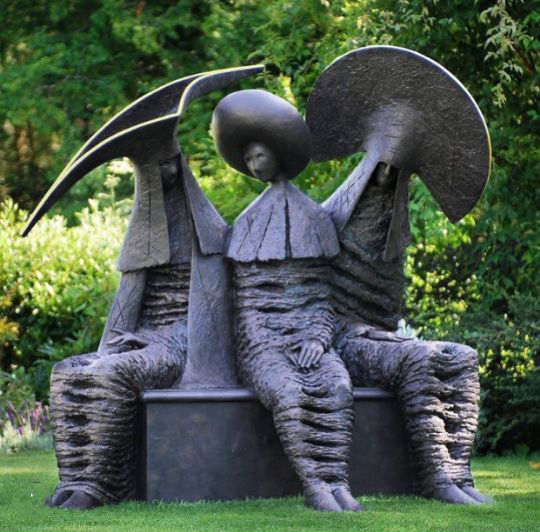 Maybe you’ve heard the name Philip Jackson because there are too many people by that name. But today’s work is by Philip Jackson, a British sculptor of international renown. What would you think of if you first saw one of Philip Jackson sculptures? Mystery opera singer? 18th-century missionaries? Or a follower of ancient religion? But none of that mattered. What mattered was that Philip Jackson’s unique artistic style was recognized by Her Majesty Queen Elizabeth II. He was awarded the Royal Victorian Order in the Queen’s Birthday List in 2009 and made a Commander. He was a veritable royal sculptor. You can take a look at the Philip Jackson sculpture. 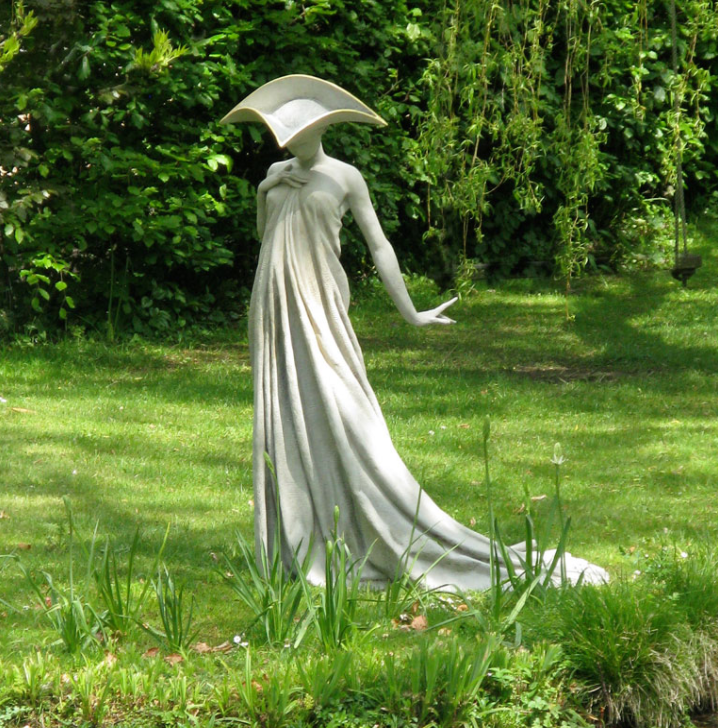 Philip Jackson sculpture skillfully uses human body language to convey the human condition. His figures are imbued with an aura of mystery and antiquity. It’s like the existence of a narrative opera character version. Each of his painstakingly carved pieces is exquisite, elegant, and overwhelming. From commissioned and public monuments and sculptures to lingering corridors of elegant and mysterious theatrical sculpture. Philip Jackson sculpture is truly inspiring! Separately, the Korean War Memorial created by the artist in 2014 was unveiled in central London at the end of the year. Costing 1 million pounds, the total height is six meters. To commemorate the “forgotten wars”. “Mahatma Gandhi,” created in 2015, was also unveiled in Parliament Square in London in March. The 9ft tall statue, which cost 600,000 pounds and took three months to complete, is a tribute to the great Indian leader. We also have many famous sculptures by great artists. If you’re really interested. Check out our homepage and choose your favorite abstract sculpture. Welcome you to contact us. We are looking forward to hearing from you.

the clay of Philip Jackson sculpture