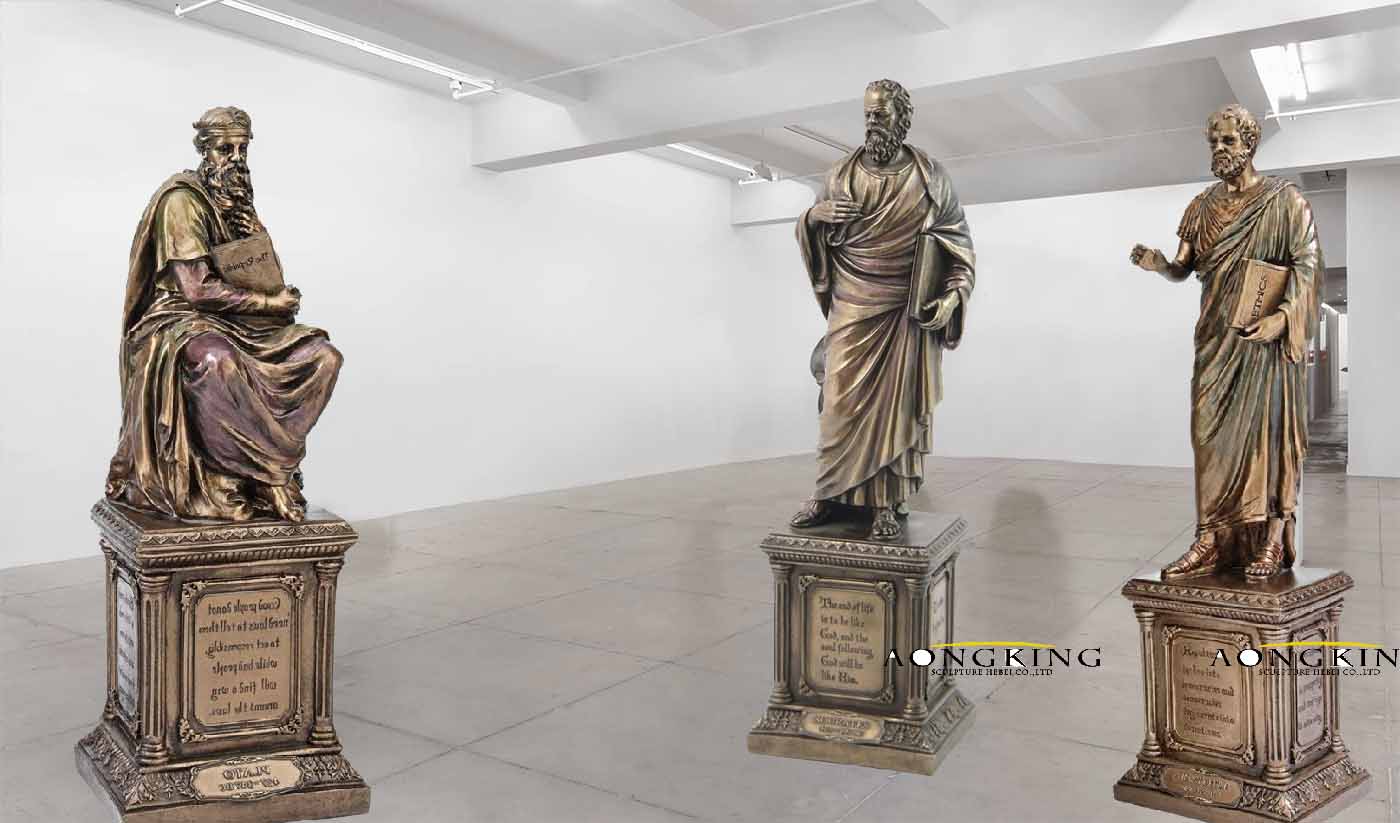 In the classical sense, a philosopher is someone who lives according to a certain way of life and focuses on solving existential questions about the human condition. They don’t have to talk about theories or criticize authors. Those who devote the most effort to this way of life are considered philosophers, and they usually follow the philosophy of Hellenism. In the modern sense, a philosopher is an intellectual who has contributed to one or more branches of philosophy, such as social theory, religious philosophy, and political philosophy. Philosophers may also be people who work in humanities or other scientific fields that have been separated from philosophy for centuries, such as art, history, economics, etc. Western philosophy includes the philosophical thoughts and work of the Western world. Historically, the term has referred to the philosophy of Western culture, beginning with the pre-Socratic philosophy of ancient Greece. If you are interested in philosophy, see what your idol looks like through our masters of western philosophy statues. 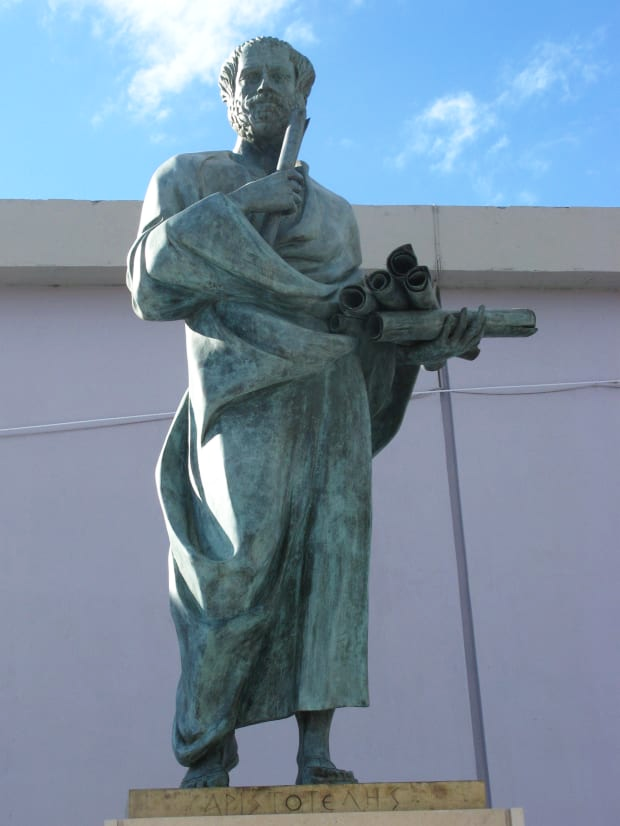 Former Western philosophers were interested in cosmology. The nature and origin of the universe while rejecting mythical answers to these questions. They are particularly interested in the origins (causes or first principles) of the world. The first recognized philosopher, Thales of Miletus (born in Ionia c. 625 BC), identified water as an arch (declaring that “all is water”). His use of observation and reasoning to arrive at this conclusion is what distinguishes him as the first philosopher. Anaximander, Thales’s pupil, claimed that the arch was Apeiron, infinite. After Thales and Anaximander, Anaximenes of Miletus claimed that air was the most suitable candidate. Ionia is the source of early Greek philosophy, located in Western Asia Minor Pythagoras, from the island of Samos off the Ionian coast, and later lived in Croton in southern Italy. The Pythagorean school, which holds that “all are numbers”, gives a formal illustration in sharp contrast to Ionian previous material. The group’s discovery of consonant intervals in music established the concept of harmony in philosophy, showing that opposites could work together to produce something new. They also believe in reincarnation, soul reincarnation, or samsara. Take a look at our masters of western philosophy statues, when you look at these masters of western philosophy statues do they make you want to study philosophy? We can make custom sculptures, if you like a philosopher, let us know we can make custom sculptures for you. We have many more figure sculptures for you to choose from. Welcome to contact us. 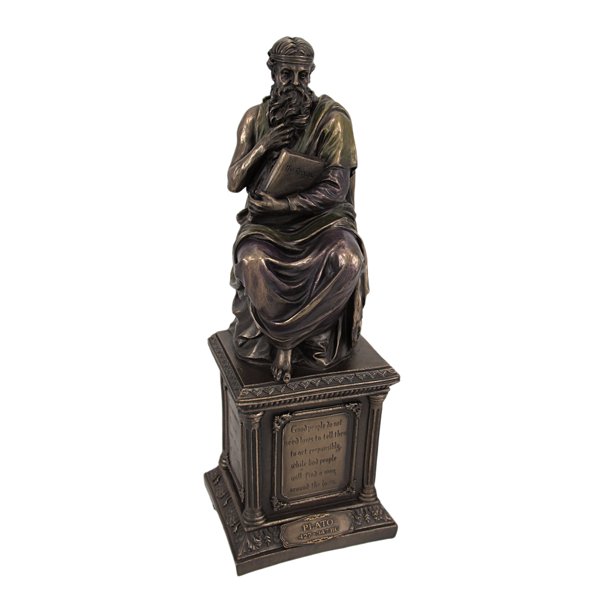