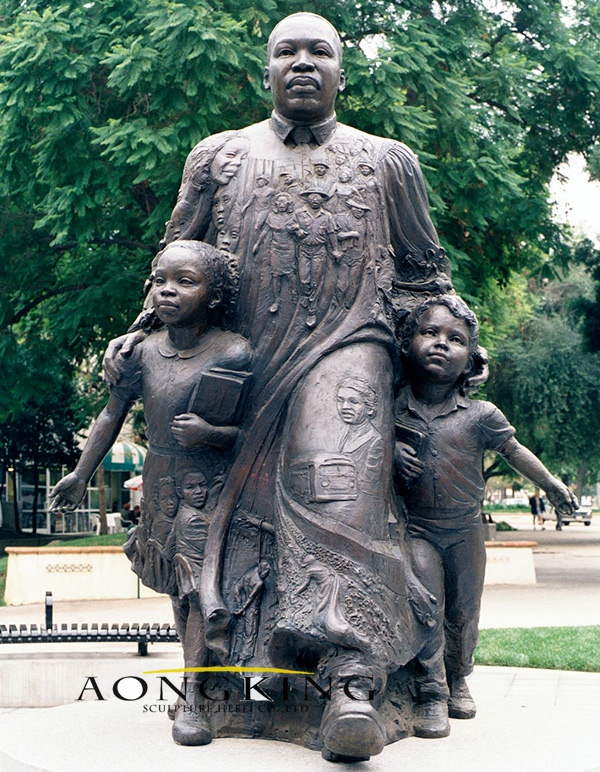 Martin Luther King, the leader of the American civil rights movement, was famous for his speech “I Have a Dream” in front of the Lincoln Memorial Hall on August 28, 1963. He won the Nobel Peace Prize in 1964 and finally gave his life for the pursuit of equal rights for African Americans. Inspired by his famous speech I Have a Dream, the sculpture of the “Stone of Hope” depicts the image of the leader of the civil rights movement on white granite. Martin Luther’s golden pen on the monument stood upright, his arms crossed, his expression dignified, stern and dignified. Martin Luther King’s serious manner showed that he was thinking, and he could see hope from his face. The Martin Luther King statue Monument is the fourth memorial to an individual in the United States, not to the President of the United States. It will also become a famous tourist attraction in the United States. Cherry trees embellishing the monument will bloom brightly every year on the death day of Martin Luther King, to express his memory and respect.

Martin Luther King advocated nonviolent civil disobedience to safeguard the basic rights of African Americans and become a symbol of American progressivism. Martin Luther King was born in Michael King, but his father changed his name to Martin Luther King Jr. to commemorate the leaders of European reform in the 16th century. The famous sculpture of Martin Luther King is often displayed outside to encourage more people. Martin Luther King was at first a skeptic of many Christian doctrines. When he was 13 years old, at Sunday school, he refused to believe that Jesus would come again, and his heart became suspicious. But later he found that the Bible contains many profound truths that no one can escape. So he decided to go to a seminary. If you are interested in our Martin Luther King statue, please contact Aongking. More famous figure sculptures are waiting for you to choose. 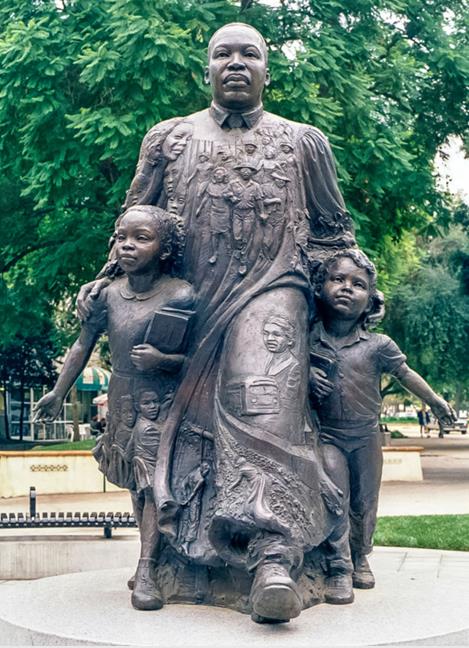