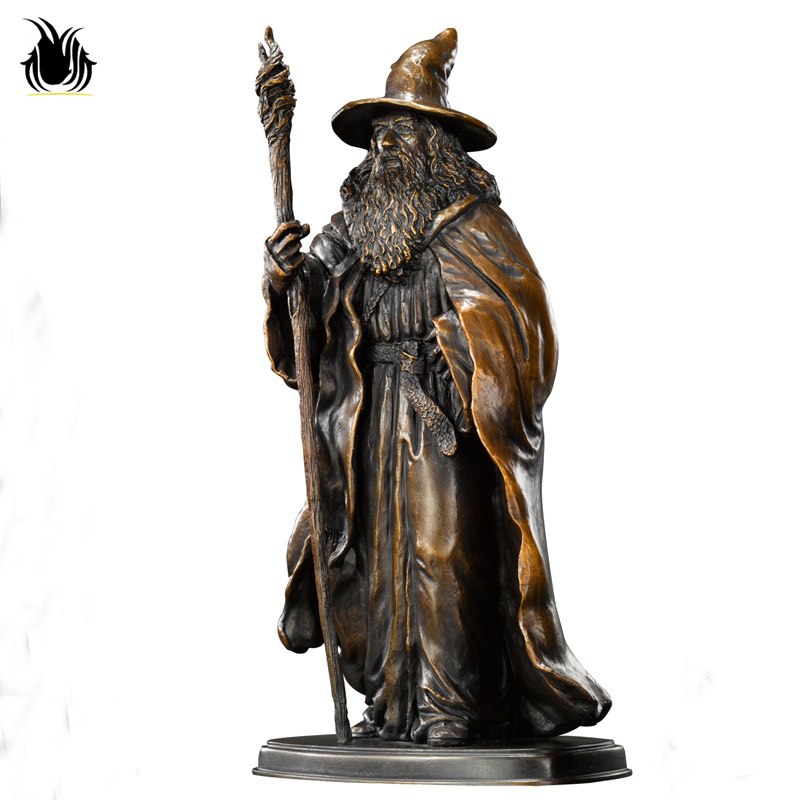 Lord of the Rings Details Description:

Lord of the Rings refers to the story’s main antagonist, The Dark Lord Sauron, who in earlier times created a ring to rule over other rings of power granted to humans, dwarves, and elves in order to conquer all of Middle-earth. Starting with homey beginnings in the Shire (a hobbit land reminiscent of the English countryside), the story crosses Middle-Earth to destroy a ring primarily through the eyes of the hobbits Frodo, Sam, Merry, and Pippin. Since then, The Lord of the Rings has been reprinted many times and translated into at least 38 languages. Its enduring popularity has led to numerous references in popular culture, the formation of numerous societies, and the publication of numerous books about Tolkien and his work by his fans. It has inspired many spin-offs, including painting, music, film, television, video, and board games helped create and shape the modern fantasy genre and is considered one of the greatest books ever written. If you’re a big fan of the Lord of the Rings, this Lord of the Rings sculpture could be worth buying. Aongking can also customize any sculpture you want. 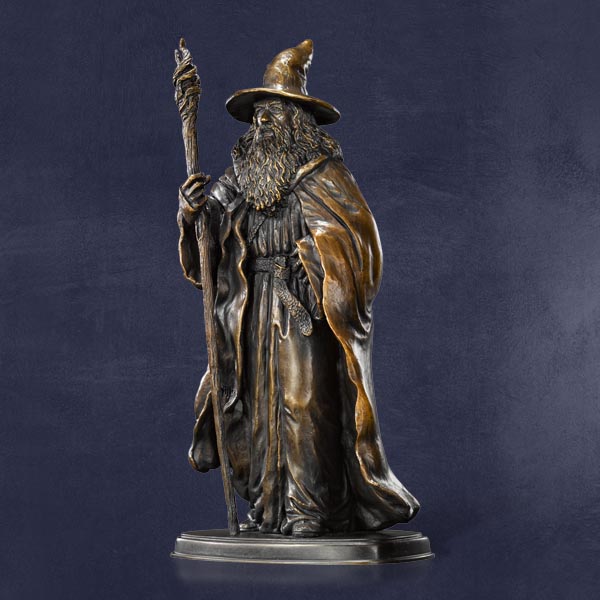 bronze Lord of the Rings

The Lord of the Rings is an epic high fantasy novel by British writer and scholar J. R. R. Tolkien. Set in Middle Earth and intended to be Earth in a distant time in the past, the story began as a sequel to Tolkien’s 1937 children’s book, The Hobbit, but eventually grew into something bigger. Written in stages between 1937 and 1949, The Lord of the Rings is one of the best-selling books of all time, having sold more than 150 million copies. Take a look at this Lord of the Rings sculpture. You can put it in your home.

Lord of the Rings