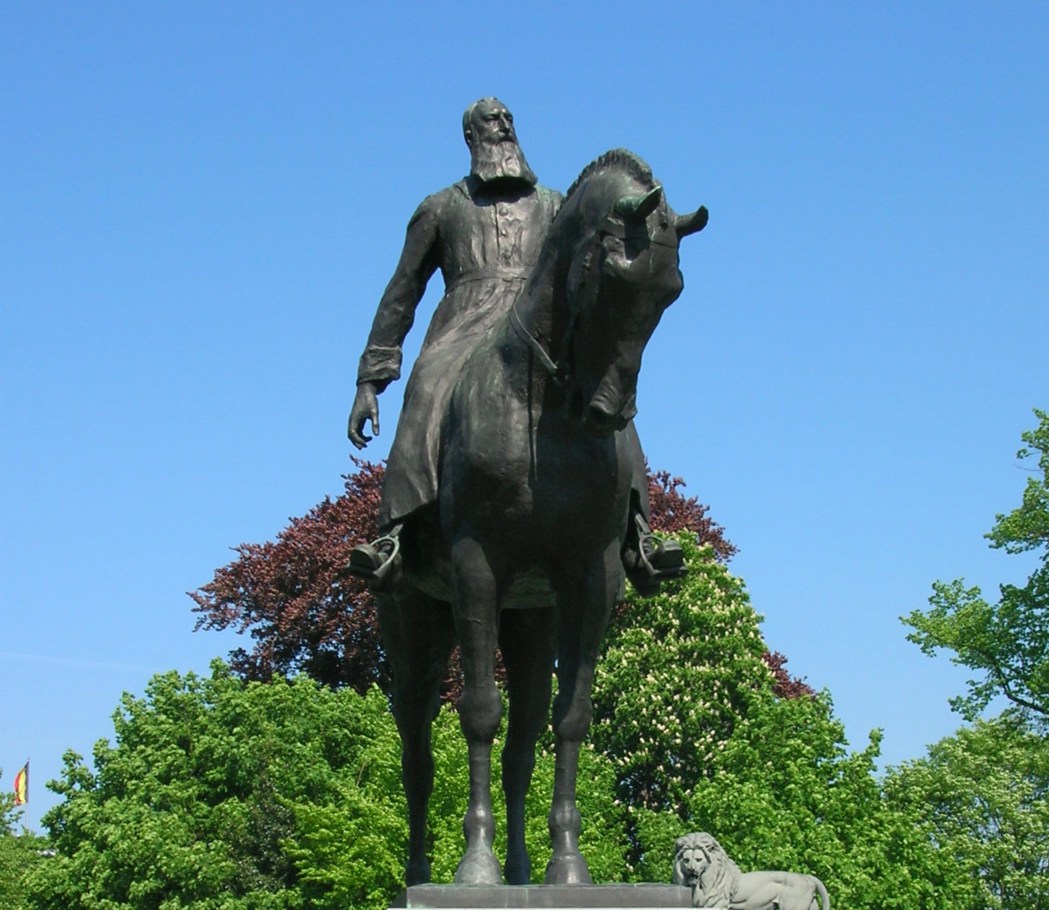 Leopold II was one of the most notorious despots in modern European history. Kaiser Wilhelm II of Germany described him as “Satan and Mammon all in one”, ordering the torture of between millions and 15m Congolese. Belgium remained neutral during the Franco-Prussian War of 1870. Before he became king, he had planned to expand Belgian power into Africa. In 1876 he founded the International African Society, during which he asked Henry Morton Stanley to help develop the Congo. In 1885, European powers recognized the Congo Free State. The Congo Free State was in effect Leopold II’s personal fiefdom. He colonized Congo through Belgium with brutal tactics, cutting off the hands of wives and children as a warning to disobedient black slave unions. Some 15 million Congolese are alleged to have been massacred. In 1908 Congo was officially colonized by Belgium. Leopold made a lot of money in Congo. Kinshasa, the current capital of Congo, was once named Leopold City. From a historical perspective, Leopold II was a cruel man. A lot of people are supposed to hate him. Through his Leopold II statue, more people can remember the history. Aongking can custom any sculpture for you. 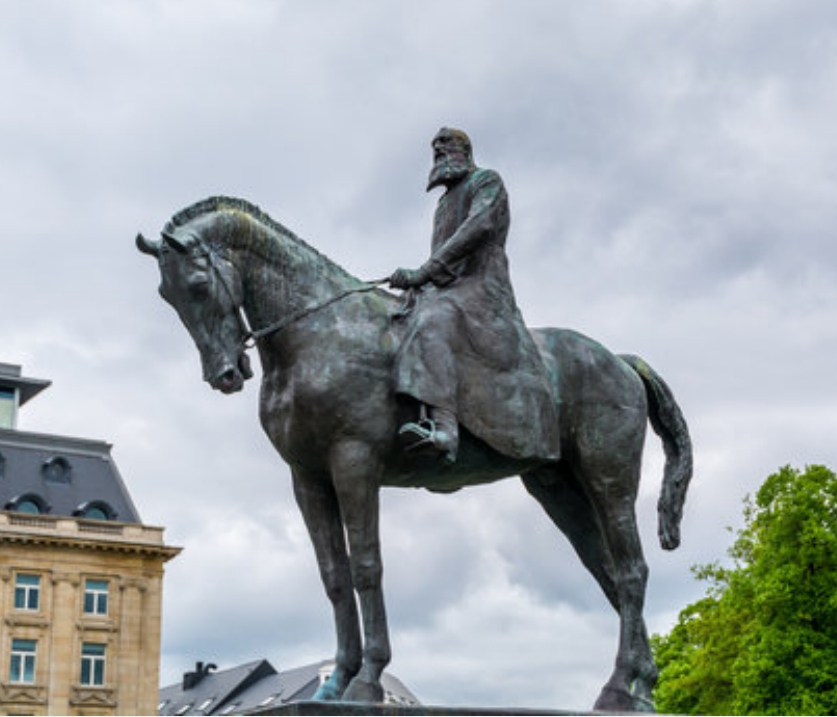 Figure sculpture is very common in our life. Some deceased figures are often remembered by later generations through the form of sculpture. These famous figures are often placed in public places so that more people can see them. Take a look at this Leopold II statue. He is the founder and owner of the Congo Free State. This is a sculpture of him on a horse. He looked away on his horse. This Leopold II statue is perfect for the garden or the square. 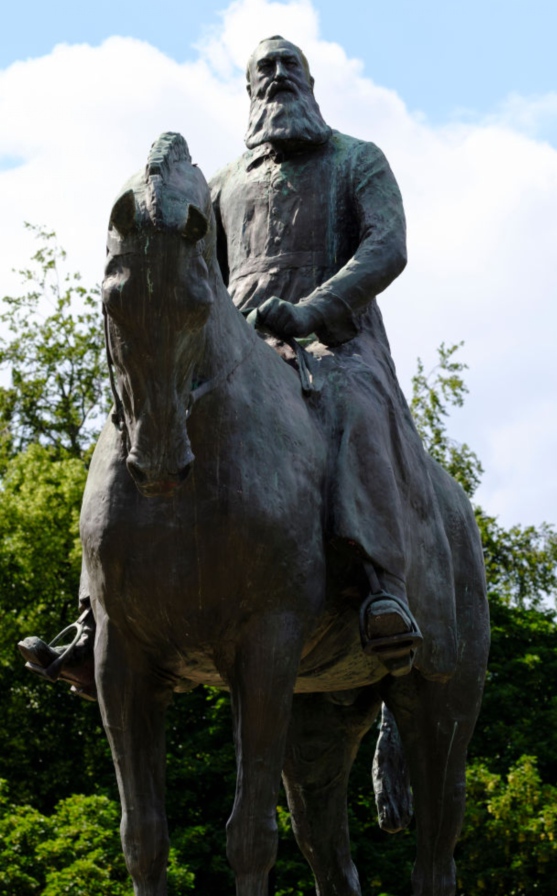