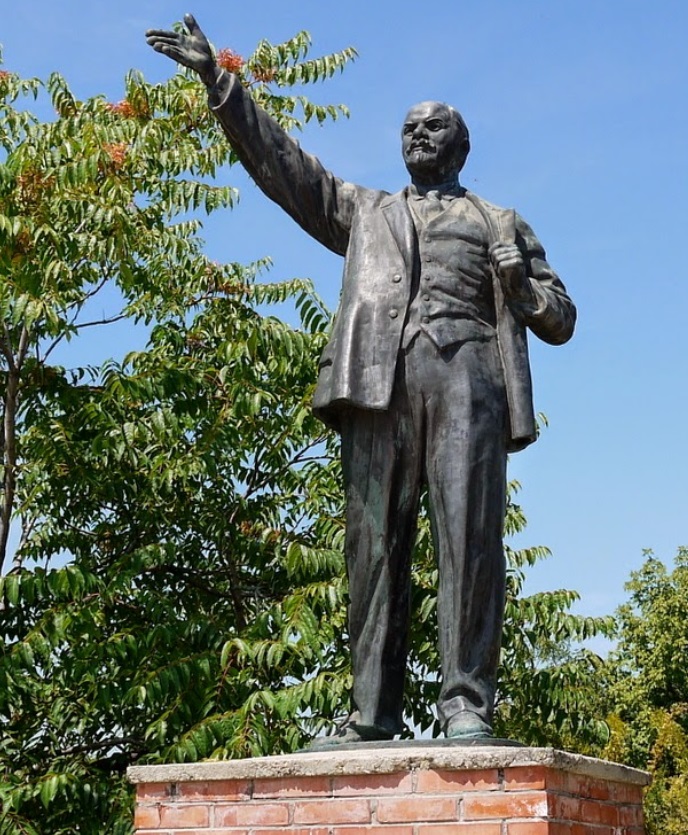 Lenin was the first and founding head of government of the Soviet Union from 1917 to 1924 and from 1922 to 1924. Under his leadership, Russia and later the Soviet Union became a gathering of one-party socialist states ruled by the Communist Party. An ideological Marxist, his development of ideology is known as Leninism. Lenin was born in Simbirsk to an upper-middle-class family and adopted revolutionary socialist politics after his brother was executed in 1887. In 1903 he played a key role in the ideological split of the Russian Social Democratic Labour Party, leading the Bolshevik faction against Julius Martov’s Mensheviks. After the defeat of the 1905 Revolution in Russia, he strove to transform the First World War into a Europe-wide proletarian revolution, which, as a Marxist, he believed would lead to the overthrow of capitalism and its replacement by socialism. After the February Revolution of 1917 overthrew the Czar and established a provisional government, he returned to Russia and played a leading role in the Bolsheviks’ October Revolution that overthrew the new regime. Lenin was a very great political scientist, if you admire him very much, you can put this Lenin statue from Csepel in your home or in the square. Aongking can also custom sculptures for you. 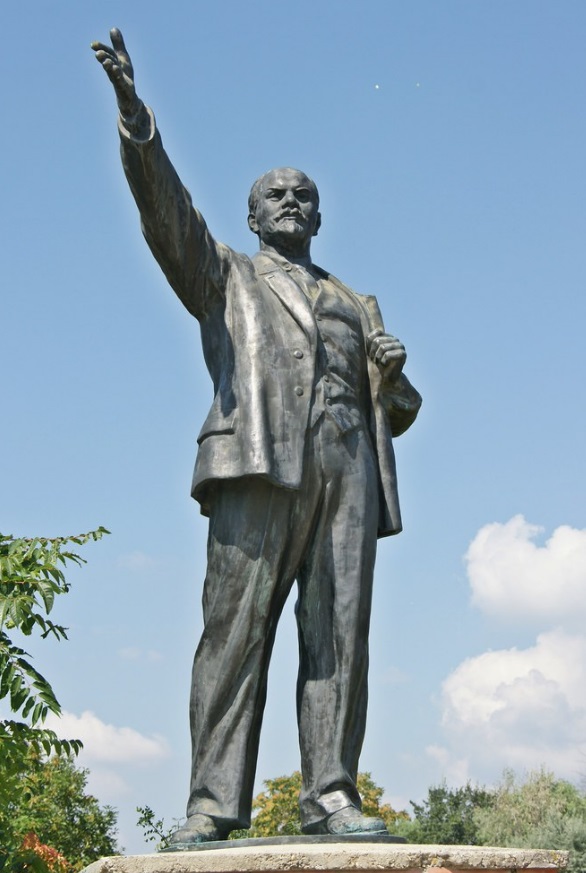 As we all know. Lenin was a Russian revolutionary, politician, and political theorist. Take a look at this Lenin statue from Csepel. The metal statue, which is about 2.50cm tall, was originally located on Csepel Island, a working-class and industrial district in southern Budapest, in front of a factory building called Csepel Muvek (Csepel Works). This Lenin statue from Csepel is perfect for a public place. 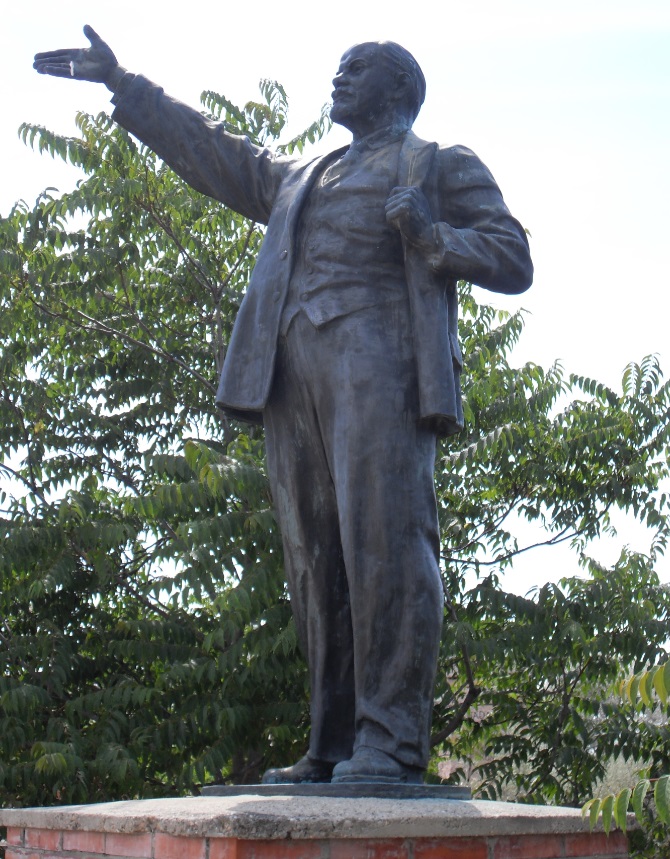