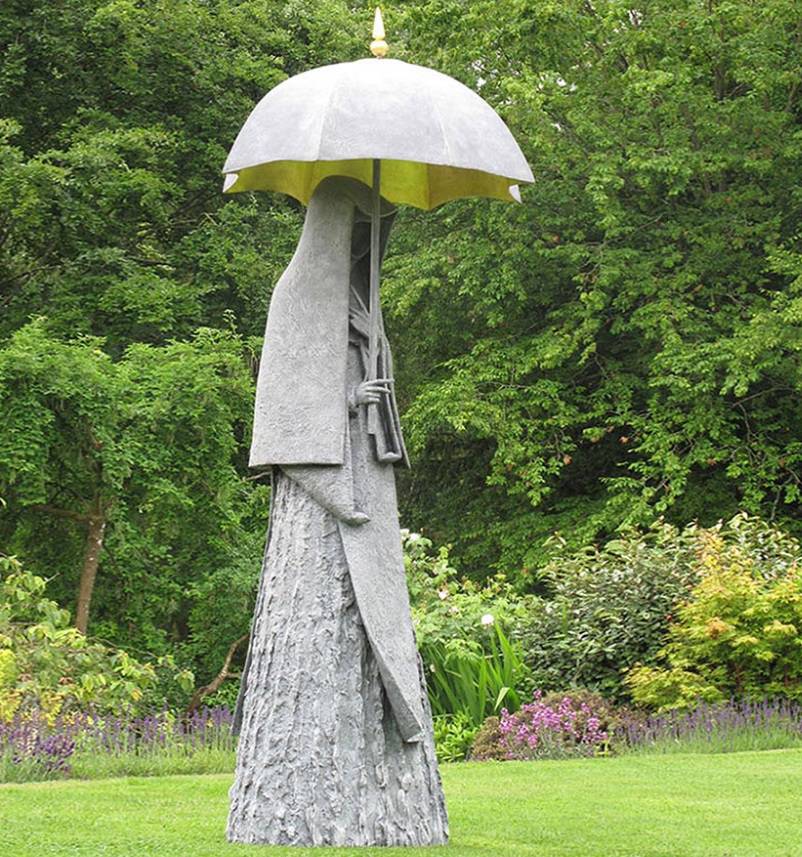 Philip Henry Christopher Jackson was a Scottish sculptor known for his modern style and emphasis on form. As royal sculptor to Queen Elizabeth II, his sculptures appeared in many English cities as well as in Argentina and Switzerland. In May 2007, a double life-size (6 m tall) bronze statue of Bobby Moore was erected outside the main entrance of the new Wembley Stadium as a tribute to his impact on the game. After leaving school, he worked as a news photographer for a year and then joined a design company as a sculptor. He spends half his time on commissions and the other half on his gallery sculptures. He is known for his major outdoor works. Philip Jackson describes his art in the following words: “My sculptures are essentially impressionistic renderings of people. Where the characters you see seem to be growing out of the ground, the texture is similar to bark, rock, or lava flows. As the eye moves upward toward the sculpture, the finish becomes softer and more refined, culminating in the hand and mask, both of which are accurately observed and modeled.” This beautiful Gale Force Nun II sculpture of a woman also reflects the characteristics of his creation. If you are considering adding an ornament to your garden, then this large sculpture art woman is well worth buying. If you like Philip Jackson’s other works, Aongking can also customize them for you. 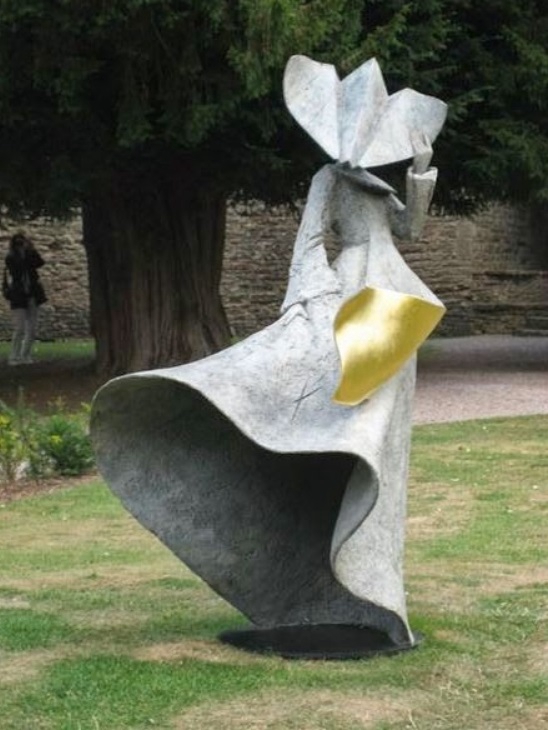