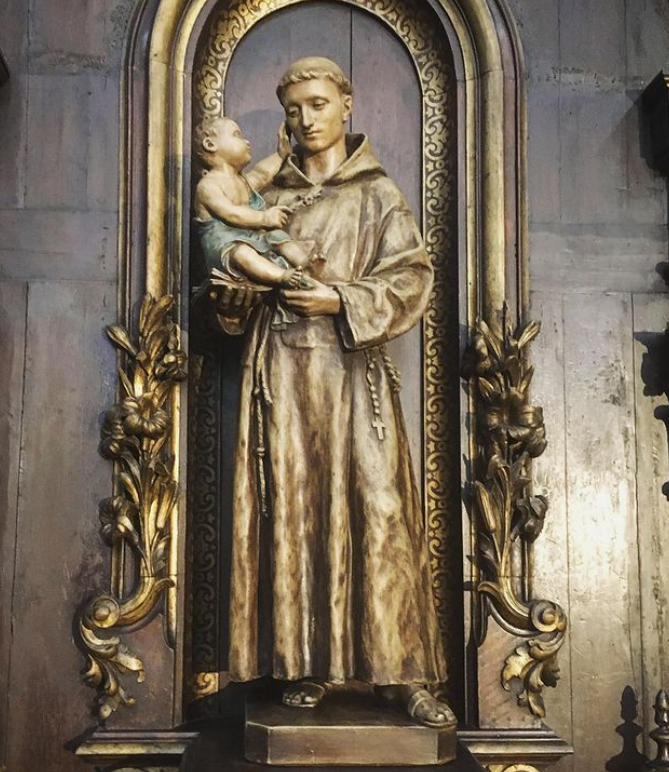 The early life of Saint Anthony

St. Anthony grew up in a wealthy Christian family. He was quiet and quiet since childhood and often went to church with his family, which was different from the young people who despised faith at that time. When Saint Anthony was about eighteen or twenty years old, his parents died, leaving him a large fortune and his only sister. Once, as he was walking, St. Anthony reflected on how the apostles had given up everything to follow the Lord. Thinking of these things, Saint Anthony entered the church. The Gospel was being read when Jesus said to the rich young man, “If you want to be perfect, go, sell what you have and give to the poor, and you will have treasure in heaven. But come and follow me.” This inspired Saint Anthony to keep part of his fortune to his sister and sell the rest and give to the poor. Not long after, I heard another saying: “Therefore, do not worry about tomorrow, for tomorrow will worry about itself. One day’s trouble is enough.” Saint Anthony gave up all his possessions and left his sister in the care of respectable and reliable virgins, and entered the monastic life. Today, Saint Antoine sculpture is still one of the most popular saint sculptures. 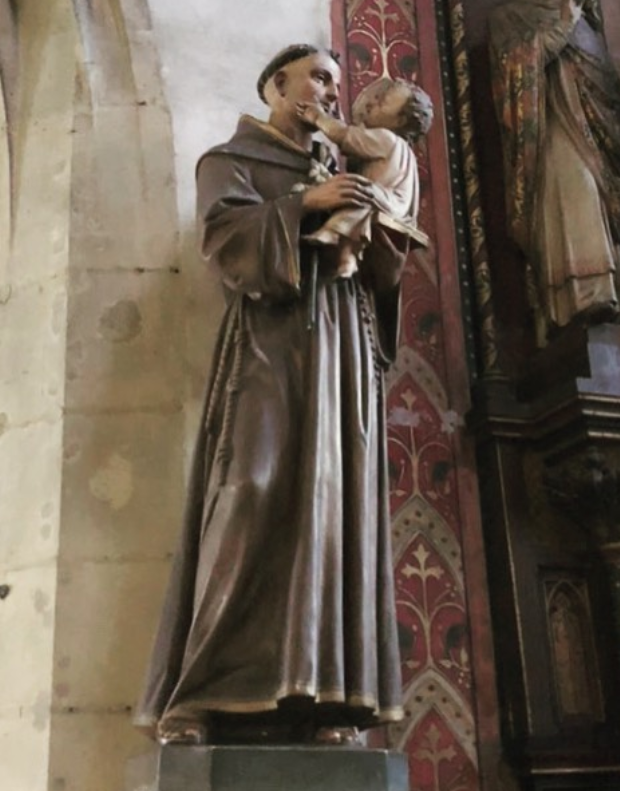 Around 355, Saint Anthony and Saint Athanasius fought against the heretical ideology of The time, Arianism. Saint Anthony died the following year. The custom of burial in Egypt at that time was to embalm the body so that it could be preserved for a long time without rotting. Saint Anthony objected to this, and before he died he ordered that his body be buried in the earth by the disciples of Macalivos and Amaris. The burial site should be kept secret and not disclosed to outsiders. St. Anthony gavest. Athanasius a sheepskin garment and an overcoat, both of which he wore daily, as a token of his eternal unity with St. Athanasius in faith. Another sheepskin was presented to Bishop Schraben. The bitter garment he wore was kept by the monks as a memorial. The monastic style of St. Anthony influenced subsequent Christians, especially St. Augustine. St. Augustine, in his confessions, describes the shock that came to him when he saw the life of St. Anthony. St. Anthony was not the first monk, but his example helped to make monastic life flourish and he is remembered as the father of the monastic movement. Although he is no longer with us, the legacy of Saint Anthony lives on. Saint Antoine sculptures are also popular with people. We also have many other religious sculptures on our home page. We can also customize any sculpture you want. If you are interested in it, welcome to contact us. 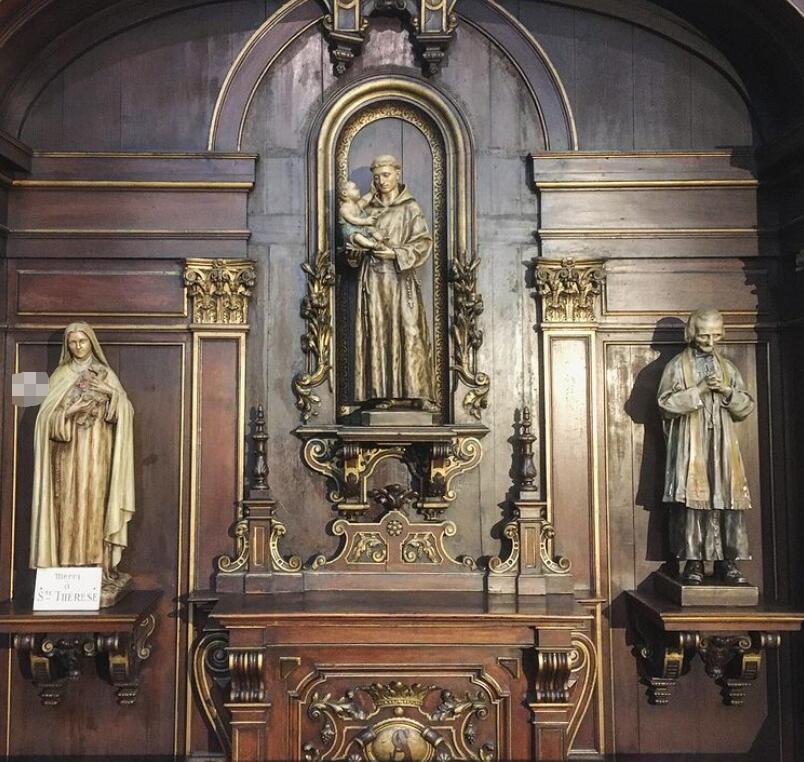