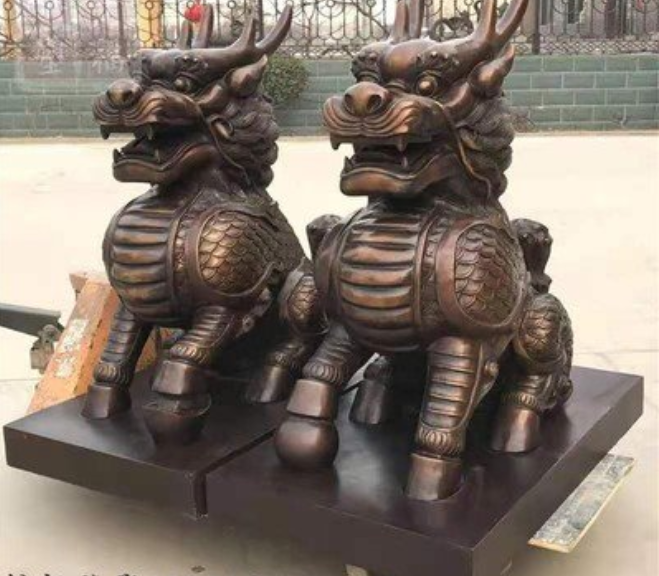 Every time a Kylin appears, it will be a very special time.

Every time a Kylin appears, it will be a very special time. It is recorded that Confucius was closely related to Kylin. Legend has it that the Kylin appeared before Confucius was born and before his death. It is said that before Confucius was born, a Kylin spat jade books in his courtyard. So the Kylin is regarded as the symbol of Confucianism. The Kylin is a deity that ancient Chinese believed existed. Among the many folklore in China, there are not many stories about the Kylin. But it is in the people’s lives are really everywhere does not reflect its unique precious and supernatural. Nowadays, Kylin statues are also very popular among people. Kirin statues are mascots, and they will bring you good luck when you have them at home. 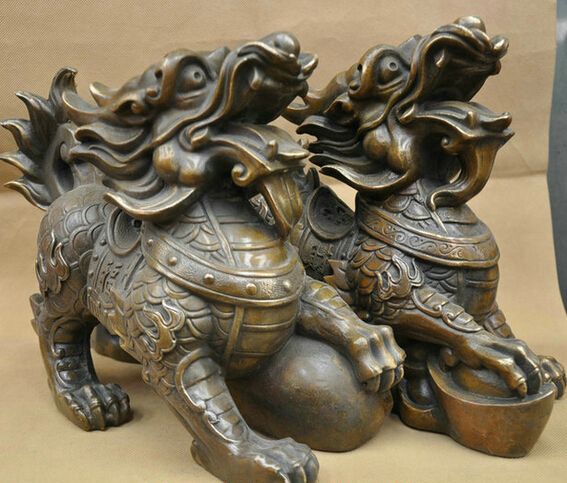 Since the rise of bronze culture, the bronze Kylin statue has also become more popular

From ancient times to the present, there is no lack of talented people with lofty ideals to show the image of Kylin in various forms. Since the rise of bronze culture, the bronze Kylin statue has also become more popular. With copper to create the image of Kylin, so that people can touch it. In this way, the image of the Kylin in people’s minds became more clear. The Kylin is the most desirable auspicious animal for the Chinese people. Their appearance signifies a generation of happiness. Therefore, people hope that the unicorn will always accompany them, bring them luck and light, and ward off evil. You can choose to buy a pair of Kylin statues to display in your home and keep them with you every day. Let lucky accompany you every day. We also have many other animal sculptures on our home page. If you are interested in it, welcome to contact us. 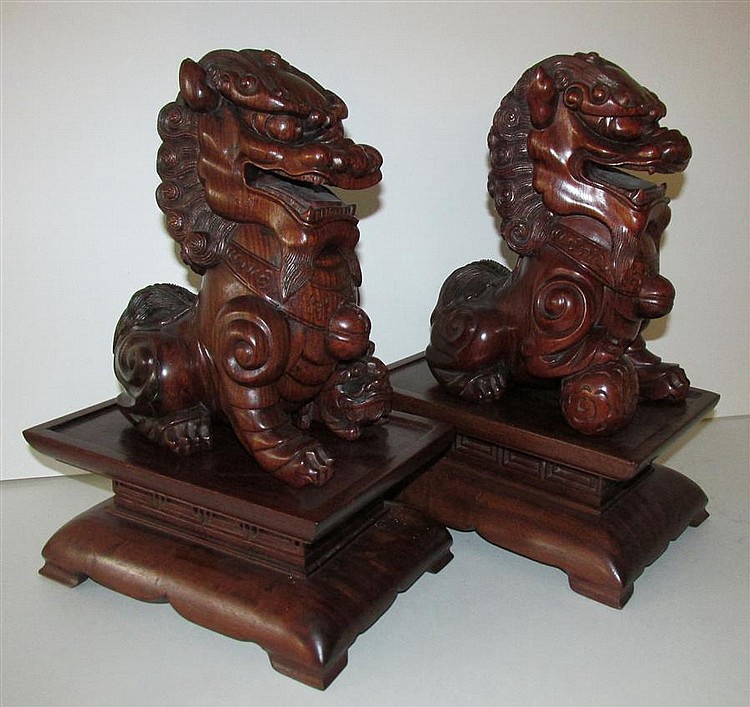