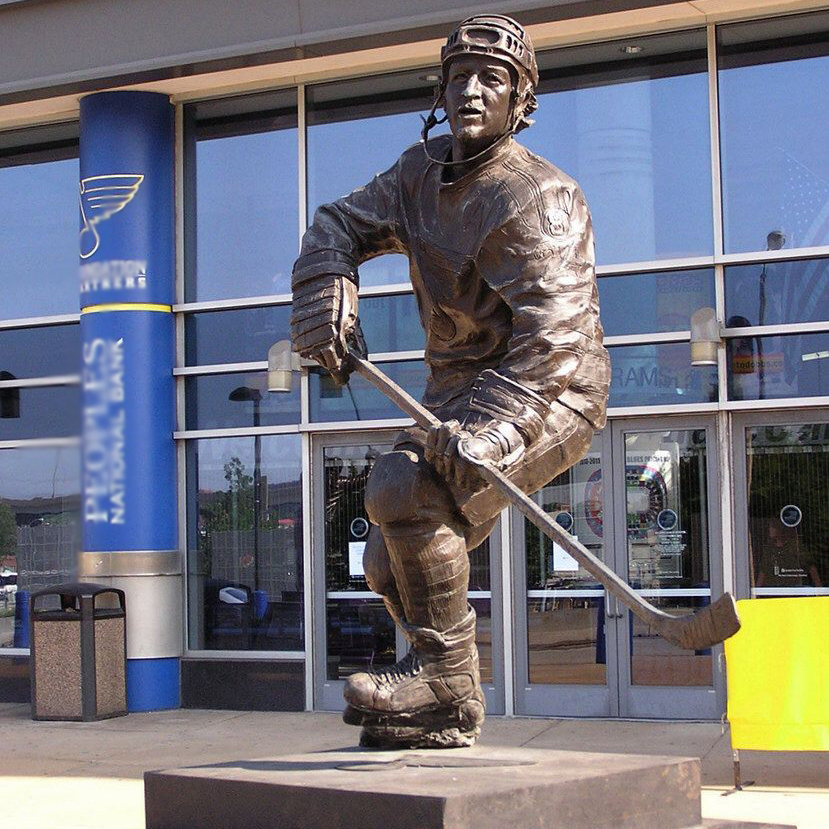 Ice hockey was invented later than other sports such as football, hockey, and speed skating

Ice hockey was invented later than other sports such as football, hockey, and speed skating. Modern ice hockey is believed to have originated in Canada. W.f. Robertson, a British student in Canada, was an excellent skater. He took what he had learned about hockey while studying in England, moved it to the ice, and in 1783 created a new ice sport, ice hockey, combining the characteristics of La Crosse. As early as two or three hundred years ago, there were different forms of ice ball games in the world. Such as Holland’s Colfen, North America’s Xin Ni, Russia’s Russian ice hockey, Northern Europe’s Bandi, and China’s ice Cuju. Because of the social system and economic foundation of these countries at that time. Differences in national characteristics and people’s way of life. These early ice ball games also had different characteristics. The modern game of ice hockey originated in Canada. Records show that as early as 1855, sports enthusiasts in Kingston, Canada, gathered on a frozen lake during winter. With sticks in their hands and ice skates strapped to their feet, they chased each other and hit balls made of pieces of wood. Early hockey in Canada had no uniform rules and the game lacked strict organization. There is no limit to the number of participants, up to 30 in each team. The scene is very chaotic and the referee can be selected by the athletes and replaced at will. Take a look at our ice hockey sculpture. Did it make you want to play hockey when you saw it? 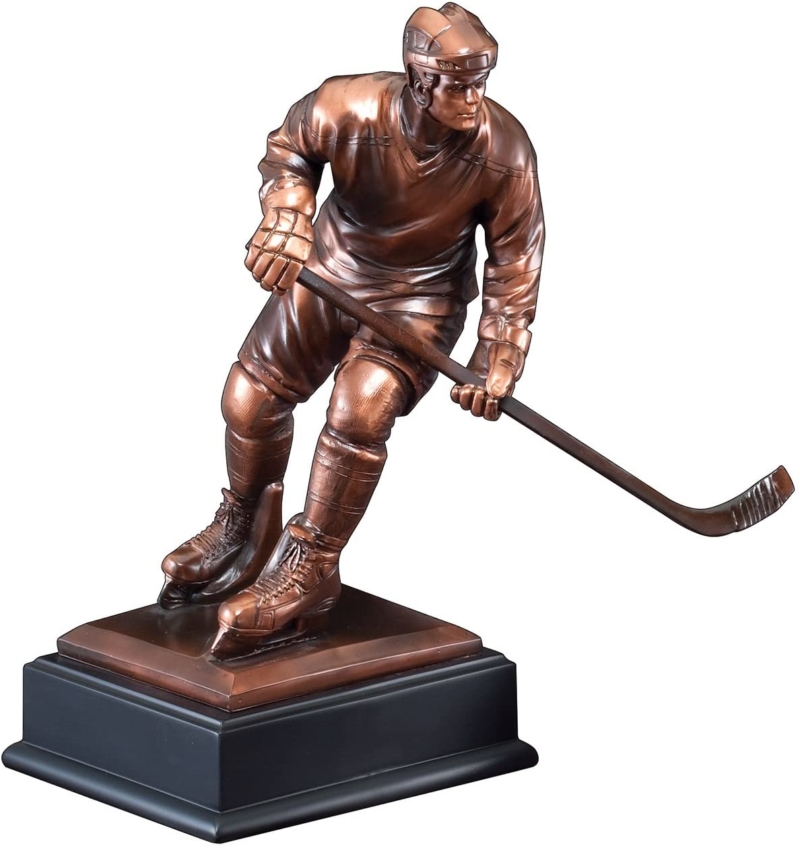 The organization of ice hockey

The International Ice Hockey Federation was founded in 1908 in Paris, France, with a European and Pacific division. It is headquartered in Vienna, the capital of Austria, and its official working languages are English and German. The purpose of the International Ice Hockey Federation is to organize, develop and administer the sport of ice hockey worldwide and to promote and develop friendly relations between member associations. The highest authority of THE International Ice Federation in Congress. The congress is held every four years. When congress is not in session, the governing body is the Council. The council is composed of a president, 2 vice presidents, 1 secretary-general, 1 treasurer, and 6 directors elected by the congress. Each term is four years. The National Hockey League,1917 After the National Hockey Association, the National Hockey League was founded in Montreal, Canada. The first ice Hockey league was held on December 19, 1917. The National Ice Hockey League currently consists of 21 teams from Canada and the United States, divided into 2 regions. Ice hockey is a very good sport. If you really like ice hockey, you can check out our ice hockey sculpture. We also have many other types of sculptures on our home page. We also have a number of sculptures for sale. We can also customize any sculpture you want. If you are interested in it, welcome to contact us. 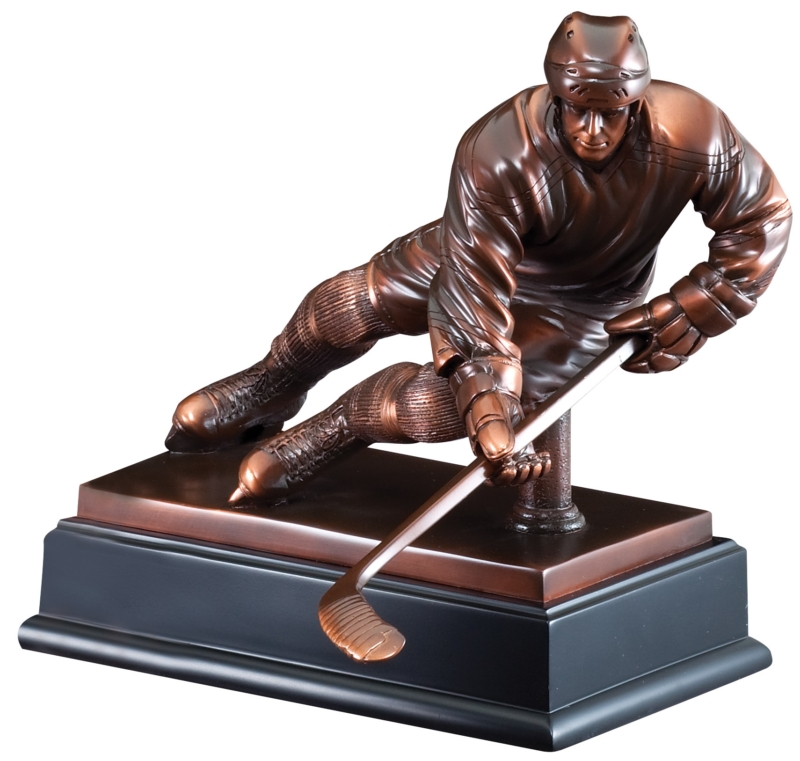