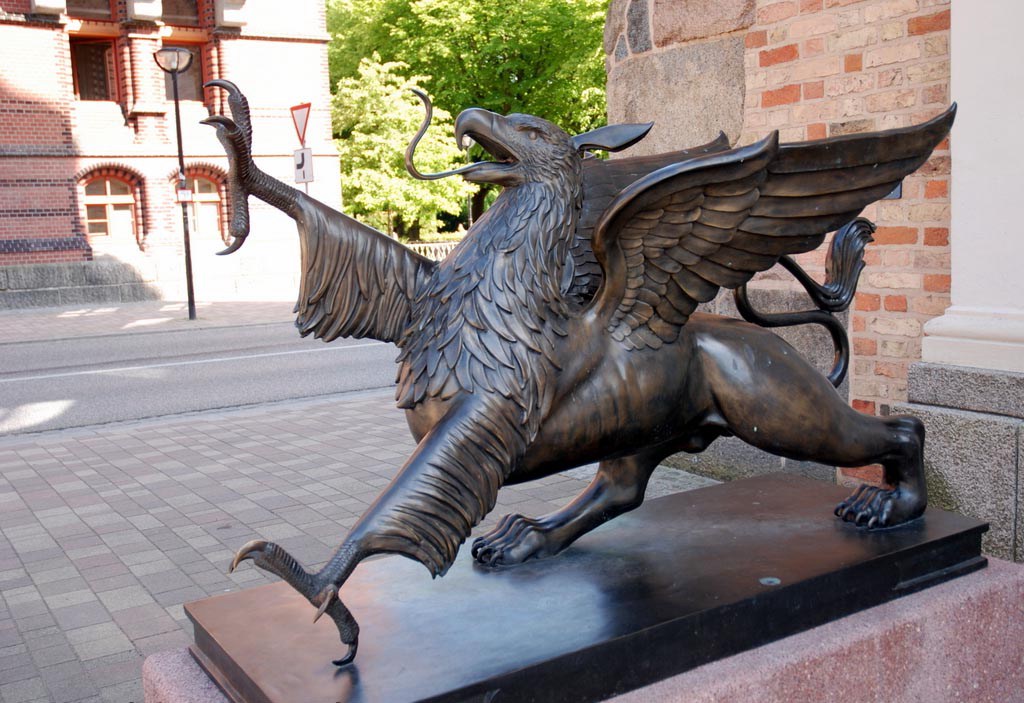 The origin of the griffin

When and where the griffin originated is unknown. Some believe it was the result of a magical experiment in an ancient civilization. But it seems that griffins appeared in the legends of poets and old men before they were even written down. Perhaps, like centaurs, griffins are creatures of nature’s extraordinary magic. The first recorded griffin appears in ancient Akkadian mythology. In Malduk’s legend, the griffin was the third monster he killed to become a god. The griffin later appeared in Greek mythology like Zeus, Apollo, and Nemesis. The griffin who pulled Nemeses’ cart was different from its kin in color and black as a crow. Today, griffin statues are often seen in our lives. 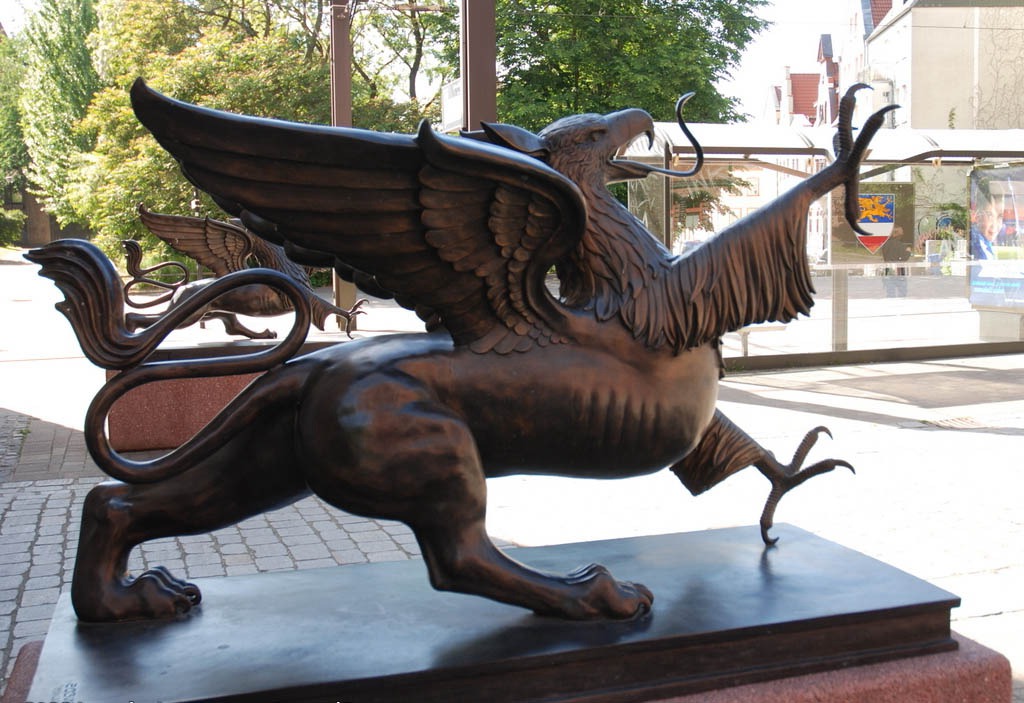 The physical characteristics of the griffin

Maybe it’s because it’s so close to the sky. The griffin has a sun-colored plumage and coat. The lion’s back is covered with yellow-brown animal hair. Eagle-like head to forelimbs is all covered with golden eagle feathers. But it could also be milky white feathers with dark red spots. The feathers on their head and wings may be blue or green, and the feathers on their chest are vermilion. The hawk-like beaks and feet can range from a clear yellow to bright gold. The claws are black. This is a description of the griffin in Robert Impangi’s Inspirations. If you’re very interested in griffins, you can check out our griffin statue. Our griffin statues are so realistic that it’s almost as if the griffin is right in front of you. We also have many other animal statues for you to choose from. Welcome to contact us. 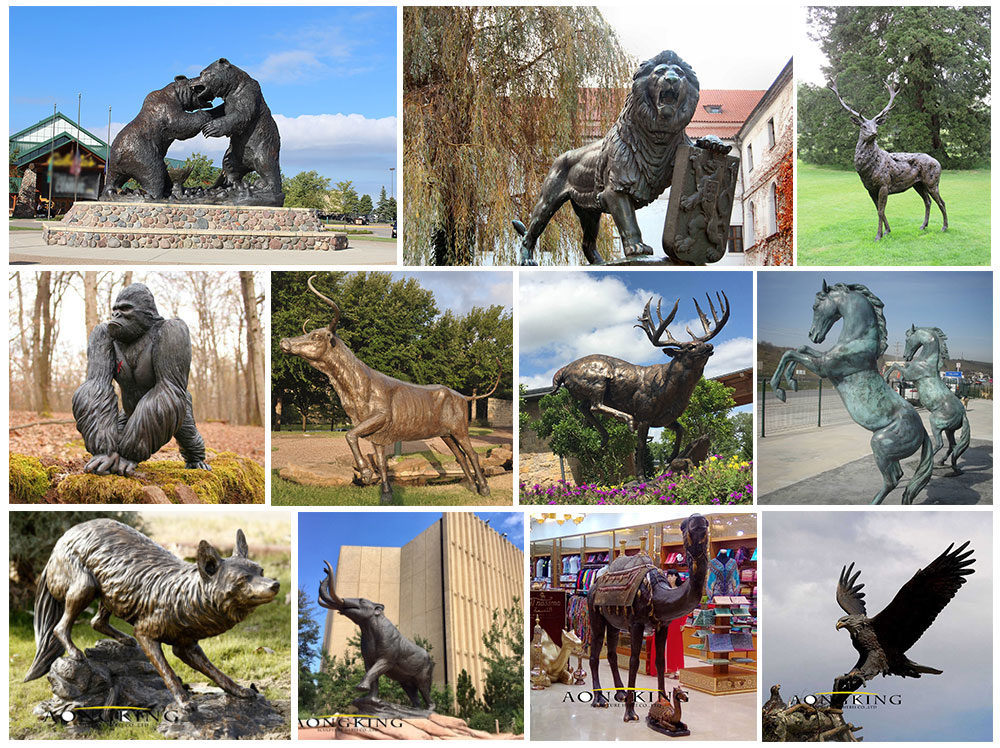 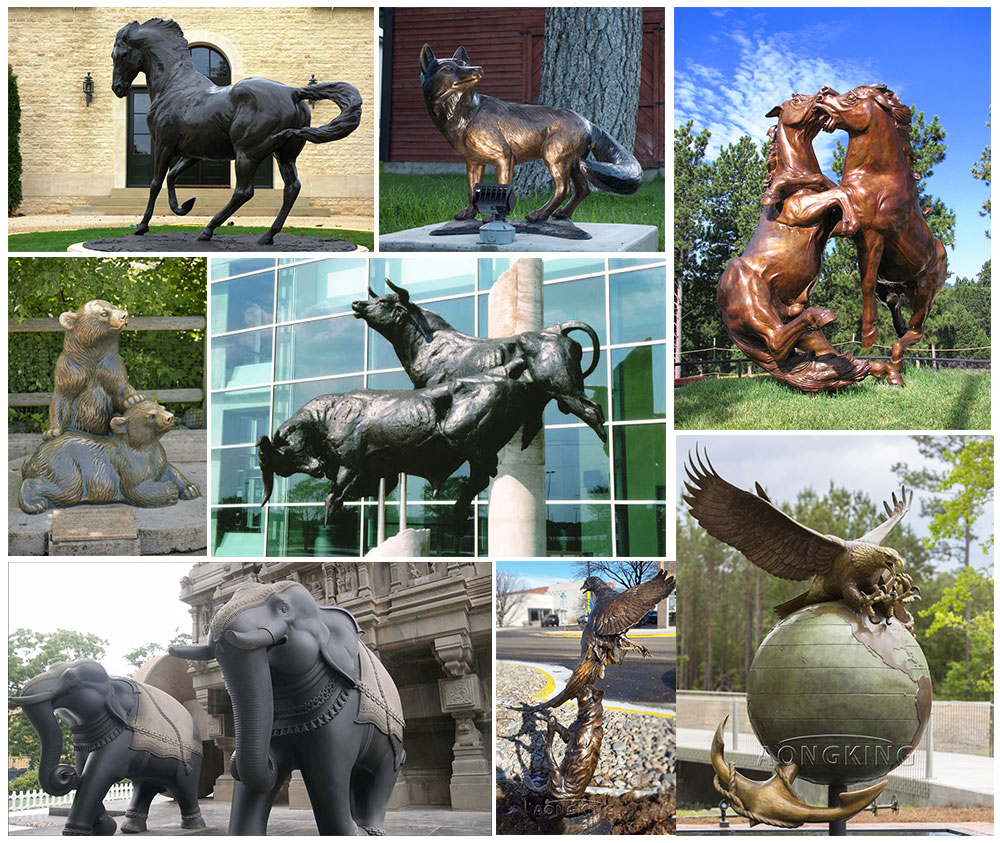