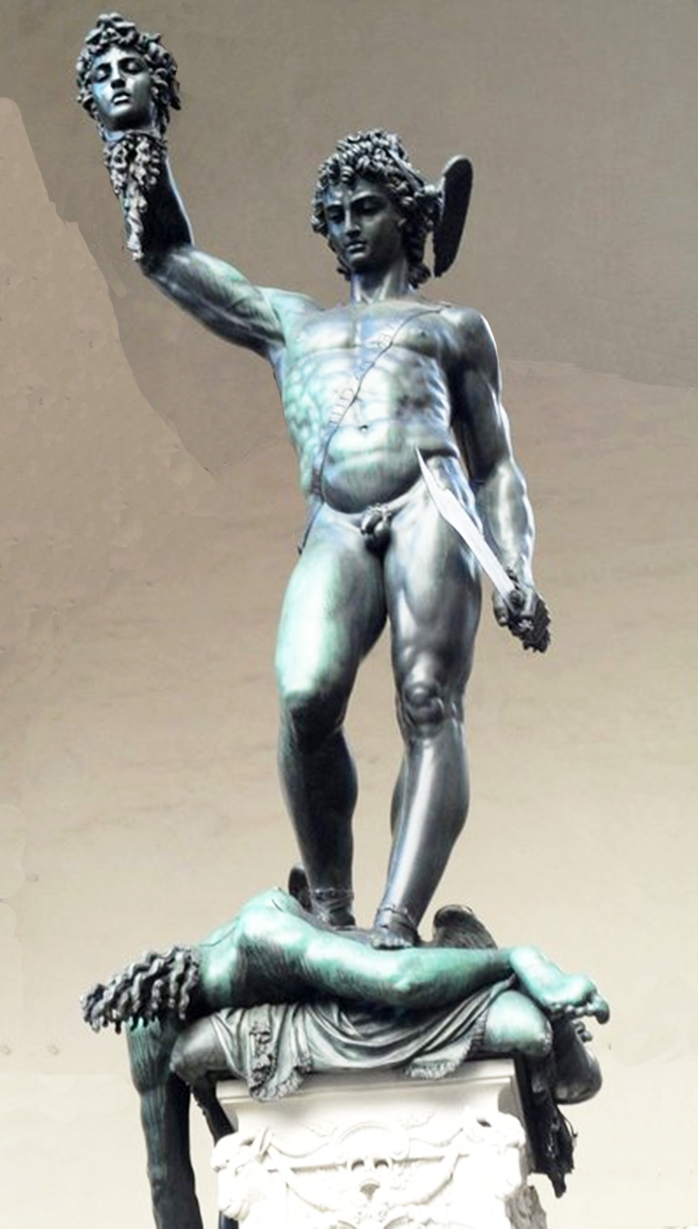 Take a look at our Perseus bronze statue. Perseus was a hero in Greek mythology, the son of Zeus. When Acrisius, king of Argos, heard from the gods that his daughter Danae would be killed by her son, he imprisoned her in a bronze tower. Zeus turned into a rain of gold to meet Danas and gave birth to Perseus. Polydectes fell in love with Perseus’ beautiful mother Danae. At a banquet given by Polydectes, Borseus offers a gift to Polydectes, who in turn maliciously demands the head of The Gorgonian Medusa. The brave young man was ambitious and determined to cut off the head of medusa. Medusa was a gorgon in ancient Greek mythology. The virgin goddess Athena punished Medusa for not being chaste. She turned medusa’s beautiful hair into rows of poisonous snakes and placed a curse on any man who looked into medusa’s eyes, he would immediately turn to stone. But Perseus decided to take off medusa’s head. Put this Perseus bronze statue in your garden. Let him tell you more Greek stories. 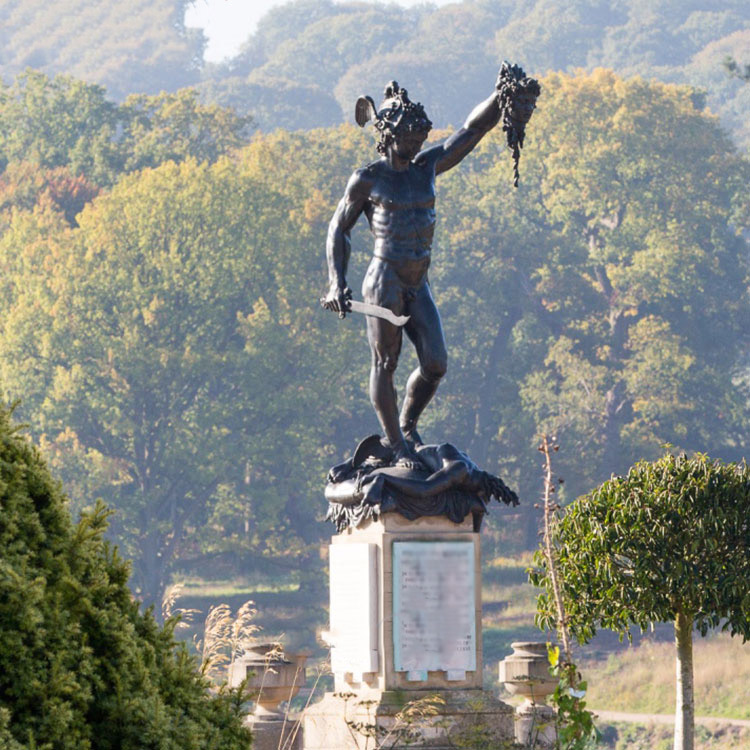 Perseus, a famous hero in Greek mythology, was the son of Zeus, the chief god. Perseus bronze statue depicts the Greek hero who beheaded Medusa. Here Perseus is a handsome young man, with the bloody medusa’s head held high in his left hand, his knife in his right, his left leg bent, his foot on the body of his enemy, and his body as if it had just relaxed from the intensity of the battle. This is a very good piece of Greek sculpture, if you are a fan of Greek mythology, the Perseus bronze statue is well worth collecting… 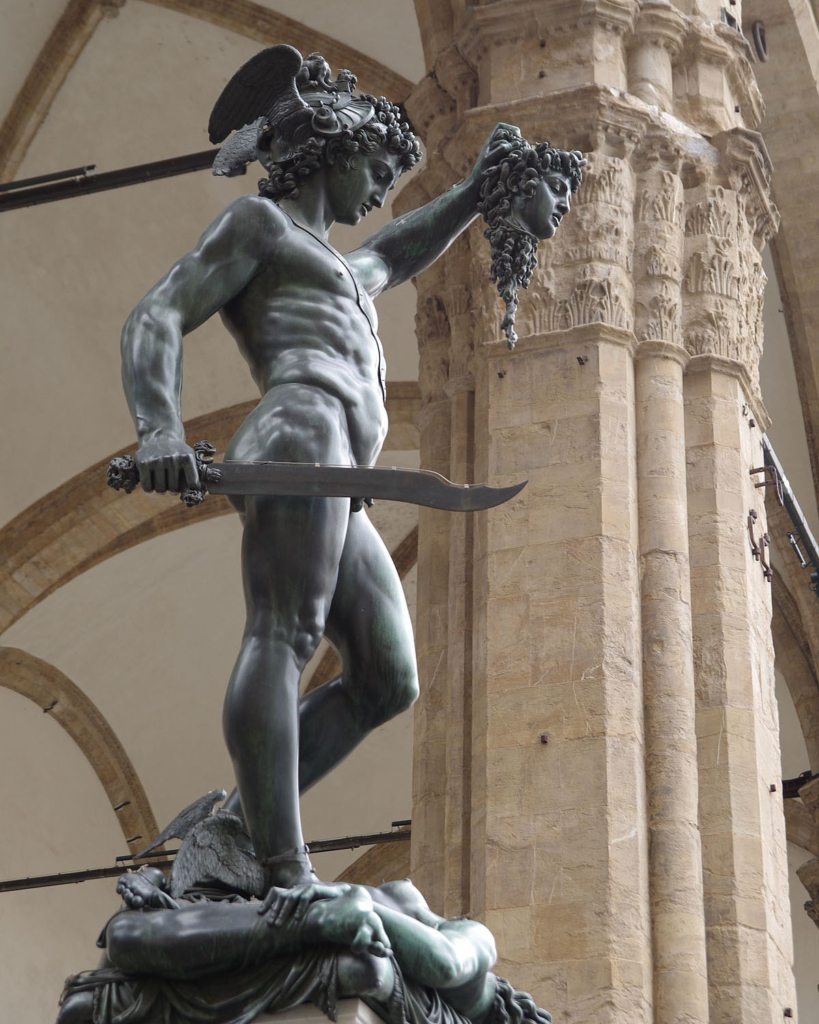 Perseus Bronze Statue with the Head of Medusa