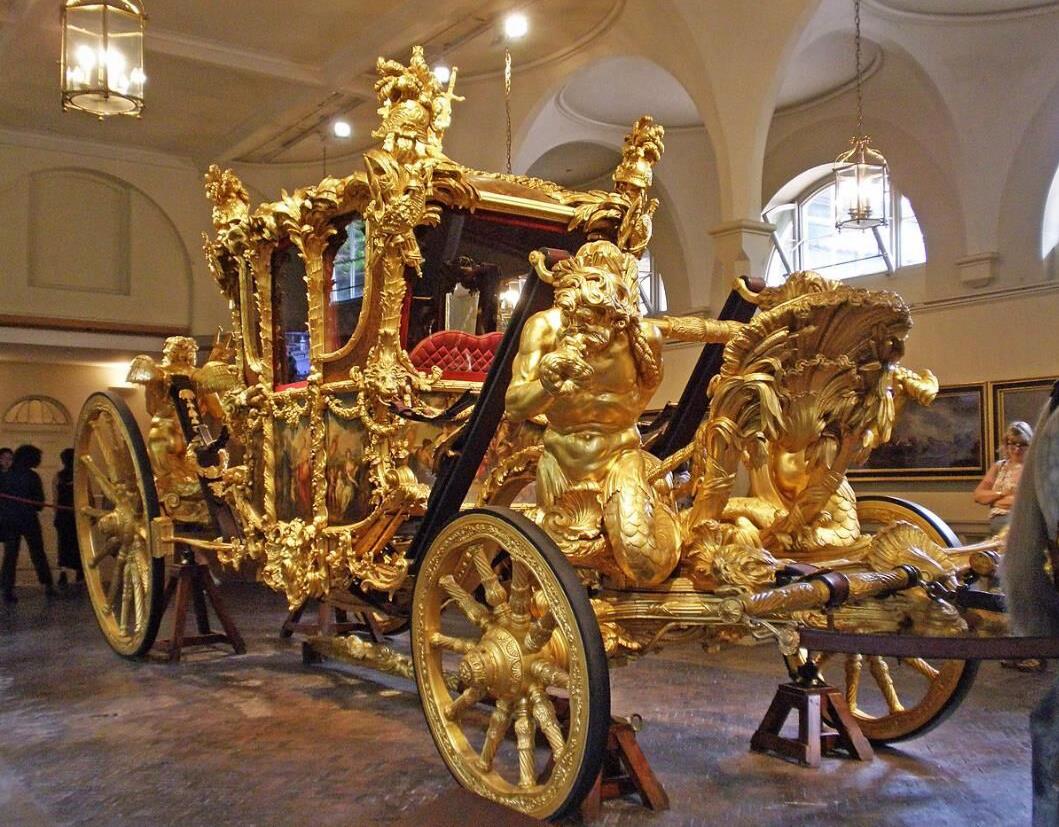 This Gold State Coach has a history of 260 years

Since 1762, when it was built to transport the king and queen of England, the Gold State Coach has been a magnificent scene of the royal coronation ceremony, jubilee celebration, and activities. It was designed by William Chambers and manufactured by Samuel Butler, a carriage manufacturer. It has a history of 260 years since the coronation of George IV in 1821. The carriage is made of gilded wood. This is to cover the wood with a thin layer of gold foil, with velvet and satin lining and cushion inside. It also has magnificently painted panels of Roman gods and goddesses painted by Giovanni Cipriani. Rich gilded sculptures, including three cherubs on the roof representing England, Scotland, and Ireland, and four giant tritium figures above each wheel. Queen Elizabeth II used it from Buckingham Palace to Westminster Abbey on Coronation Day in 1953, and then returned. It is reported that the staff of the royal stables tied a hot water bottle under the seat because it was extremely cold and wet! Recently, this carriage appeared as part of the Platinum Jubilee pageant and equipped the windows of the day with the Queen’s hologram. Aongking can customize this gold finish Gold State Coach de la Royal Mews sculpture for you in proportion. 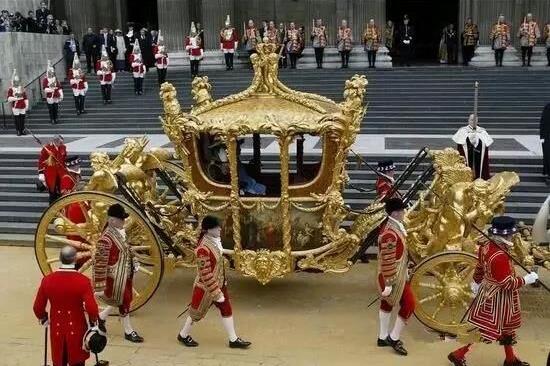 The Gold State Coach is a closed eight-horse carriage used by the British royal family. It was commissioned by Francis Roden Hastings, the first generation Marquis of Hastings of King George III, in 1760 and built-in Samuel Butler’s London studio. Its commission price is £ 7562. It was completed in 1762. Since George IV, this carriage has been used for the coronation ceremony of every British monarch. The coach’s age, weight, and lack of mobility limit its use in such grand national occasions as coronation ceremonies, royal weddings, and royal jubilees. Before the Second World War, the carriage was a common means of transportation for monarchs to and from parliament at the opening ceremony of the country. The Coach is managed by four sentries, nine walkers, six infantrymen, and four self-defense guards with long guerrillas on their backs. Eight bridegrooms walked beside the horses. The more ornate footman walked beside the carriage. When animals misbehave, they have to deal with the horses, and they carry crooked walking sticks to support the signs that the carriage may relax when turning. The royal coachman was traditionally clean-shaven. The horse is always Windsor Grey. If you are interested in this gold finish Gold State Coach de la Royal Mews sculpture, we can also customize one for you according to your requirements. Welcome to contact Aongking. 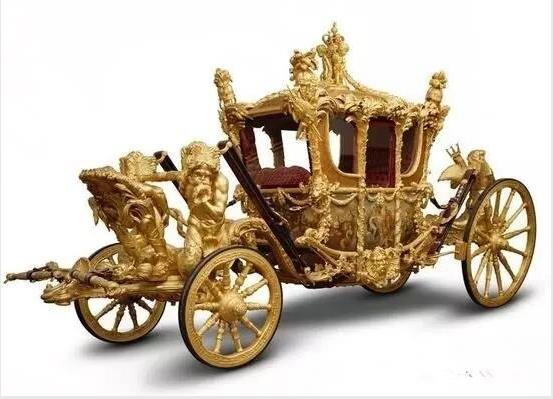