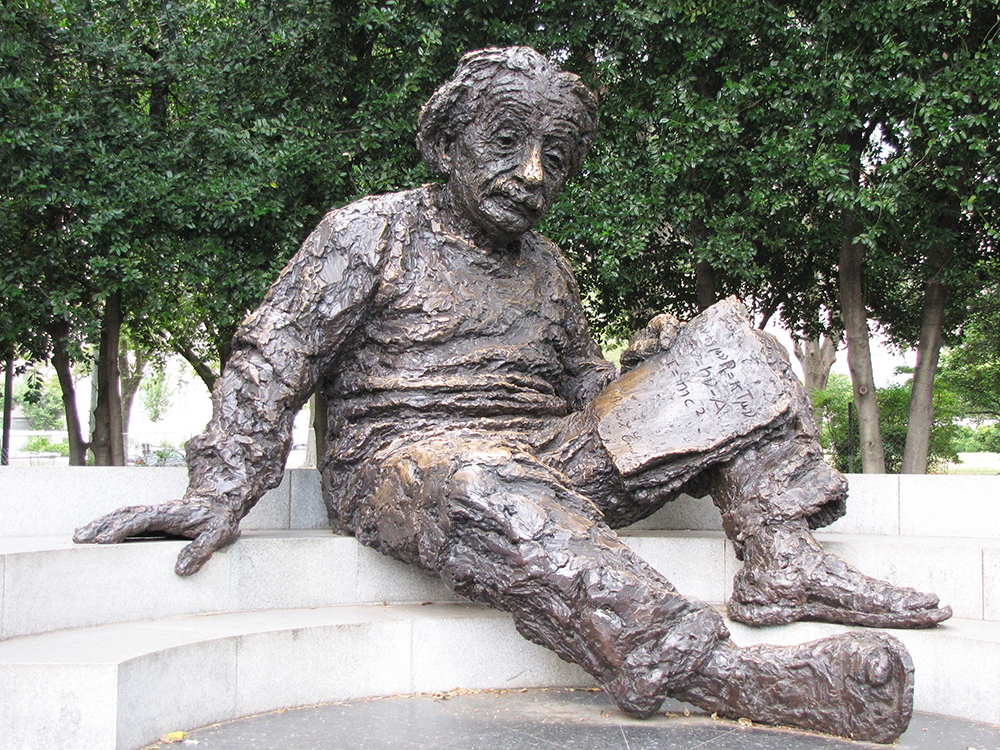 You must be familiar with the mention of Einstein. He is a scientist with a very high IQ. Einstein was born to a Jewish family in Ulm, Germany. He graduated from ETH Zurich in 1900 and became a Swiss citizen. In 1905, Einstein received his doctor’s degree in physics from the University of Zurich. He proposed the photon hypothesis, which successfully explained the photoelectric effect (for which he won the 1921 Nobel Prize in Physics). Special relativity was established in the same year and general relativity in 1915. The theories he put forward have made great contributions to the progress of mankind. Nowadays, bronze Einstein sculptures are also very popular among people. 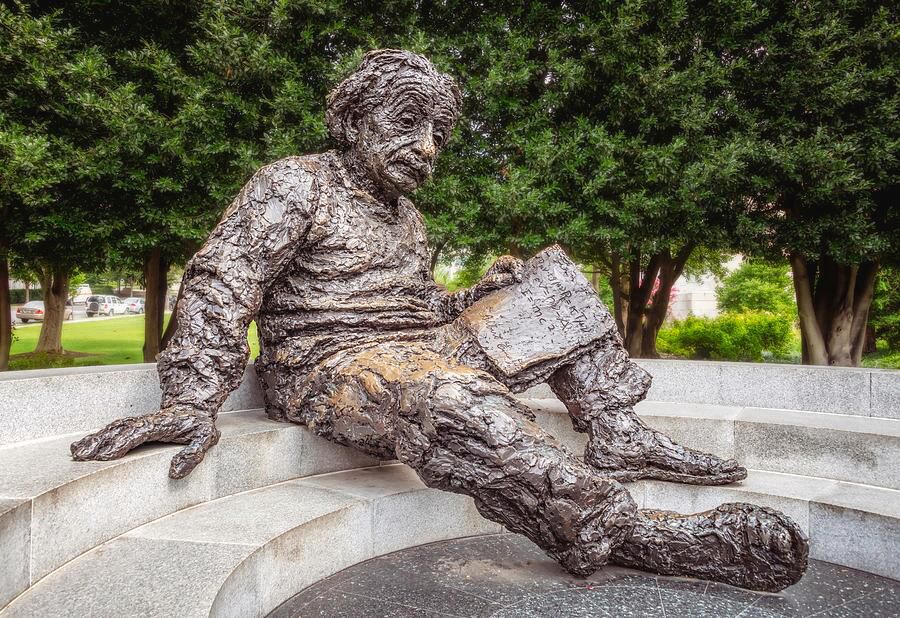 Einstein was one of the most creative minds in human history

Einstein was one of the most creative minds in human history. During his lifetime, he pioneered four fields of physics: special relativity, general relativity, cosmology, and unified field theory. He is one of the main founders of quantum theory, in molecular motion theory and quantum statistical theory and other areas also made significant contributions. Einstein was the greatest scientist and thinker of the 20th century. His scientific thoughts and philosophical thoughts are quite insightful. Einstein’s contribution to modern physics is unmatched. Throughout his scientific career, he pursued the search for universal, unchanging laws of physics. His theory covers all the fundamental problems of nature. As big as the universe, as small as subatomic particles. He revised the traditional concepts of time and space, energy and matter. Today we can only commemorate his great work with bronze Einstein sculptures. You can take a look at our bronze Einstein sculpture. Let him give you intellectual power. We also have many other famous figure sculptures on our home page. If you are interested in it, welcome to contact us. 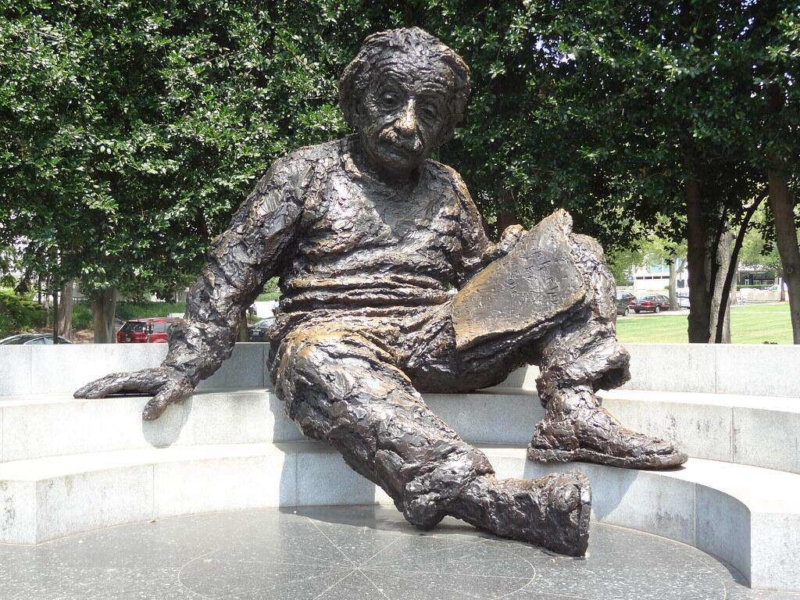 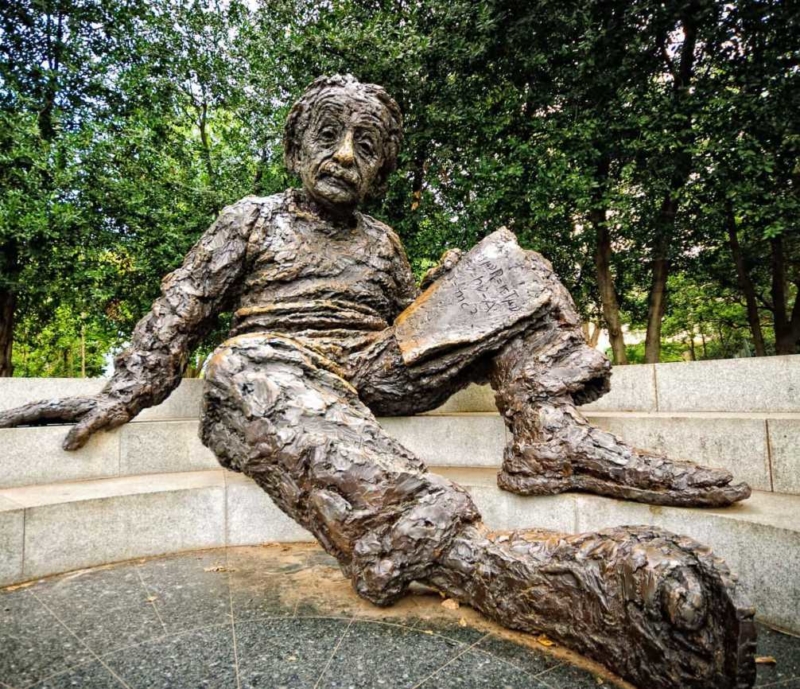