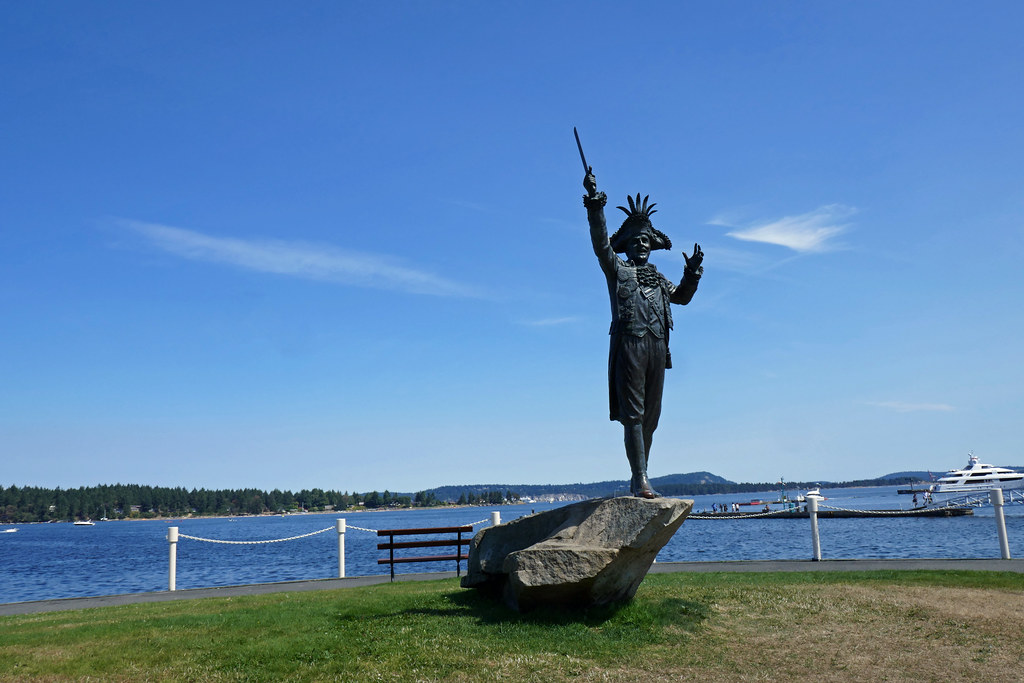 Frank James Ney is the mayor of Nanaimo, British Columbia, Canada, for 21 years. Ney also served as a member of the Legislative Assembly of British Columbia. He was known for his outgoing personality, the habit of civic events, and dressing up as a pirate for appearances, and played a central role in initiating bathtub races across the Strait of Georgia from Nanaimo to Vancouver. He is an active skier, swimmer, figure skater, and rower. During the 1950/1951 season, he was president of the Nanaimo Figure Skating Club. After spending a day in a wheelchair while he was mayor, he began creating cut corners on sidewalk curbs in downtown Nanaimo to experience firsthand the difficulties those in wheelchairs have getting around. Ney was also a member of the British Columbia Notary Public’s Association from January 1956 until his death in November 1992 and had a very busy notary practice in Nanaimo. He served as president of the association from 1968 to 1969. In 1964, Ney and his brother Bill formed the Great National Land and Investment Corporation to get involved in real estate and boost the economy of Vancouver Island. He is perhaps best known for the 1960 purchase and subdivision of the Protected Island, which was sold under the theme of the pirate promotion. He has participated in numerous local and provincial associations and served as chairman of the Nanaimo Centennial Committee, which organized the first Big Tub race between Nanaimo and Vancouver. He is the first president and Admiral of the Loyal Nanaimo Bathtub Society, which was established in 1968 to continue Bathtub competitions as an annual event. In 1984, Ney was appointed Freeman of Nanaimo city… He was a great man and loved by many people. If you are interested in this former mayor Frank Ney statue, welcome to contact Aongking. Aongking also has more figure sculptures for you to choose from. 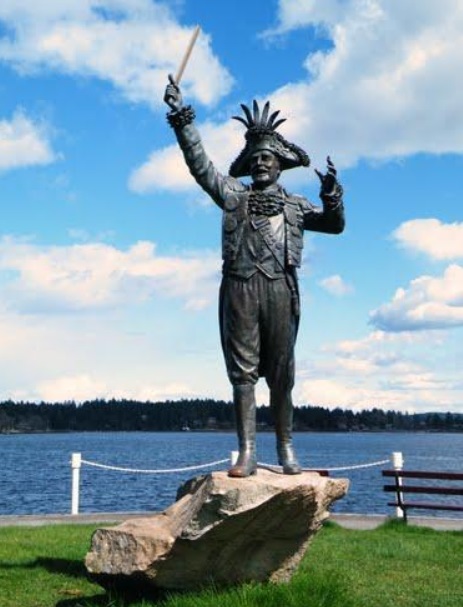 Take a look at this former mayor Frank Ney statue, you might think this is a pirate, but it’s Frank Ney, the mayor, dressed in a pirate costume. He stood on a stone, sword in hand, smiling. He looks very happy. Our sculptures are very lifelike and perfectly sculpted in every state of the figures. This mainly depends on the exquisite technology of our carving master. This former mayor Frank Ney statue is perfect for the outdoor place. 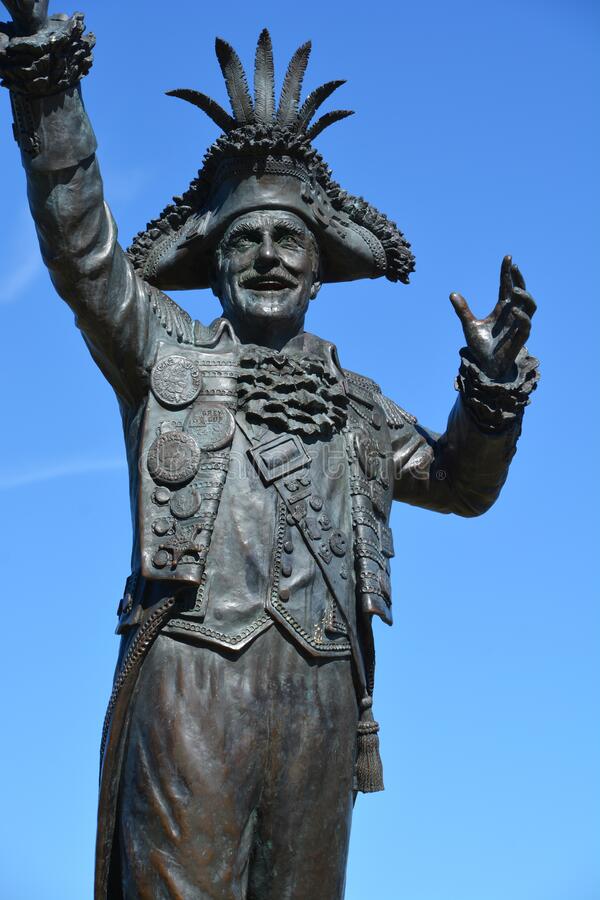