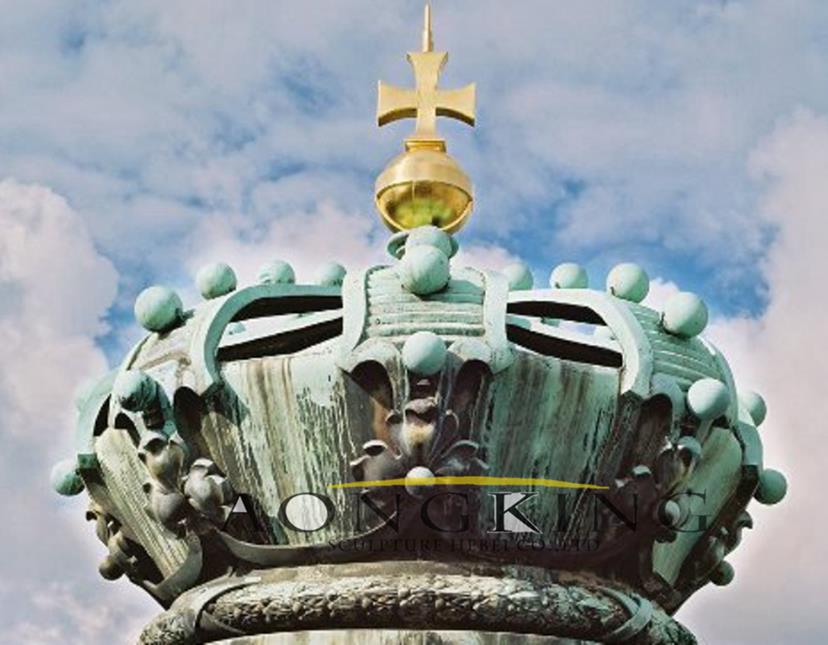 The crown implies power. In ancient times, only the royal family could wear it. It symbolizes the authority of the supremacy of imperial power, which means the ninth and fifth highest. It also implies wealth. The shape of the crown is very exquisite and luxurious. Wearing it on your head can give you a feeling of elegance and splendor. It also means responsibility. As long as you wear the crown, you should shoulder the corresponding responsibility. In ancient times, the crown was not only a symbol of imperial power, but also the supreme glory of a country. Each handed down crown was made by the most skilled craftsman at that time. Its exquisite workmanship and exquisite materials make it a top art. It is the condensation of essence of national art and culture. Of course, there are many beautiful and gorgeous crowns in the world. They all represent the highest art of a country and a period. While appreciating them, you can also learn more about the stories behind these crown sculptures, which maybe an interesting world. You can also put a crown sculpture in your home as a decoration.

The crown is usually a symbol of monarchy. However, in modern times, there are many countries where the monarch may never really wear a crown. The design of the crown sculpture may only serve as the badge of its family, for example, the Kingdom of Belgium has no coronation ceremony. The crown also symbolizes power, desire, wealth and pressure. Symbolism: Children, especially girls, usually wear garlands, just like a crown. The crown is usually regarded as a sacred representative in religion. Crown can be divided into three categories, as follows: coronation crown, the crown used for coronation ceremony, can only be worn when the monarch is crowned, perhaps by himself or by the church bishop. The imperial crown, the crown worn by the monarch at ordinary times, represents supreme power. Nobles sometimes wear similar crown to represent their identity. The queen’s crown, the crown worn by the queen, has no meaning of power, but represents her noble status. In some ancient countries, crowns may be worn on the heads of civilians rather than on the heads of monarchs. Such as the victorious general in ancient Rome, the winner of the Olympic events in ancient Greece, etc. Most of these crowns are made of cinnamon leaves. In fact, if you have no chance to wear a crown, you can buy a crown sculpture to observe it closely. You can have a look at this crown sculpture. If you are interested in it, welcome to contact Aongking. Aongking also has more religious sculptures for you to choose from. 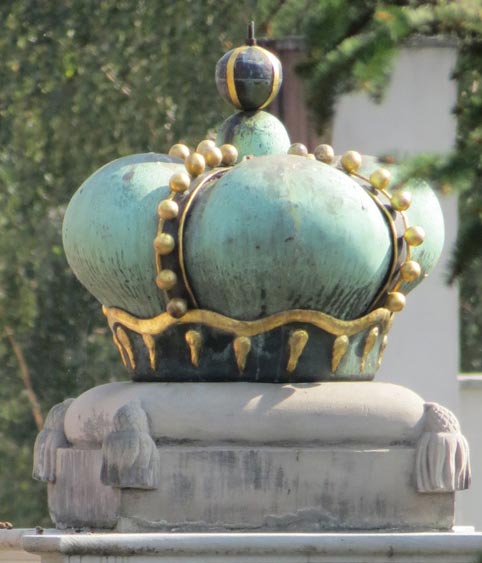