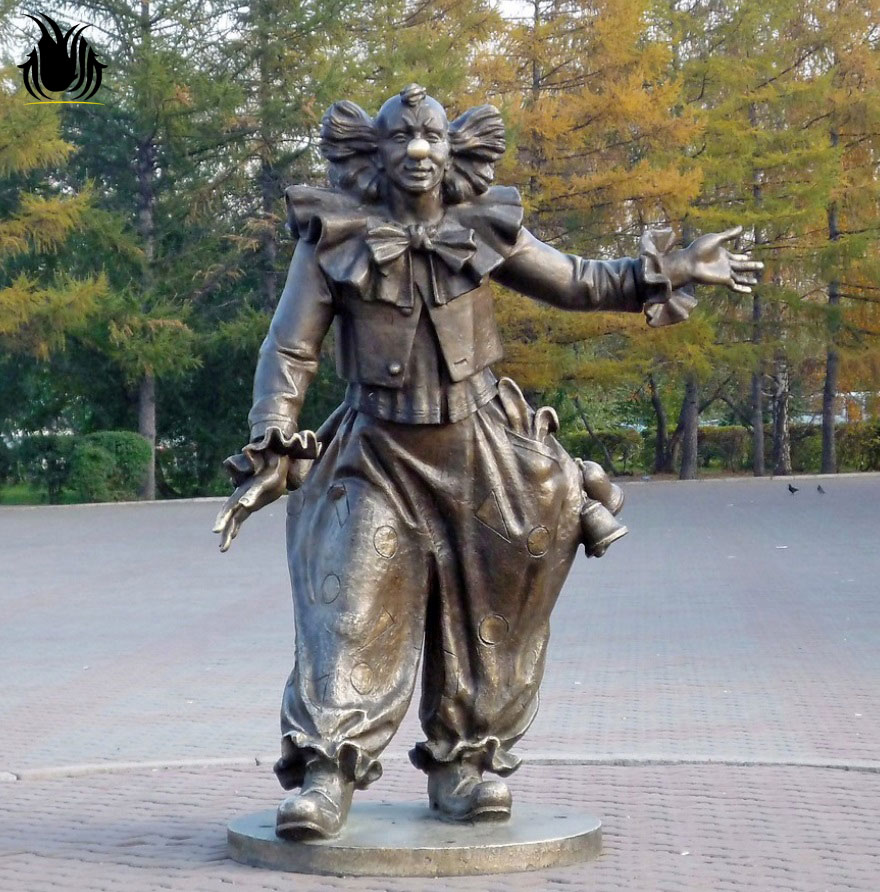 Modern clowns are closely related to the tradition of circus clowns, which developed from early comic characters in plays or variety shows in the 19th and mid-20th centuries. The recognizable character features quirky costumes, unique makeup, colorful wigs, exaggerated shoes, and colorful clothes, in a style often designed to entertain large audiences. The first mainstream clown character was created by Joseph Grimaldi, who also created the traditional whiteface makeup design. In the early 1800s, he expanded the role of clowns in the clowns that formed part of English pantomime, particularly at the Theatre Royal, Drury Lane, Sadler’s Wells, and Covent Garden theatres. He was so dominant in the London comic scene that the harlequin was known as “Joey”, while other clowns still use that nickname and Grimaldi’s whiteface make-up design. Comedy by clowns usually plays the role of a fool whose everyday actions and tasks become extraordinary — and for him, ridiculous things become ordinary in a short time. This style of comedy has a long history in many countries and cultures around the world. Some writers argue that because of its widespread use and long history, this kind of comedy is part of the human condition. If you want to put a symbol on the square, you can choose our clown statue yard as the symbol. Aongking also has many other sculptures for you to choose from. If you are interested in it, welcome to contact Aongking. 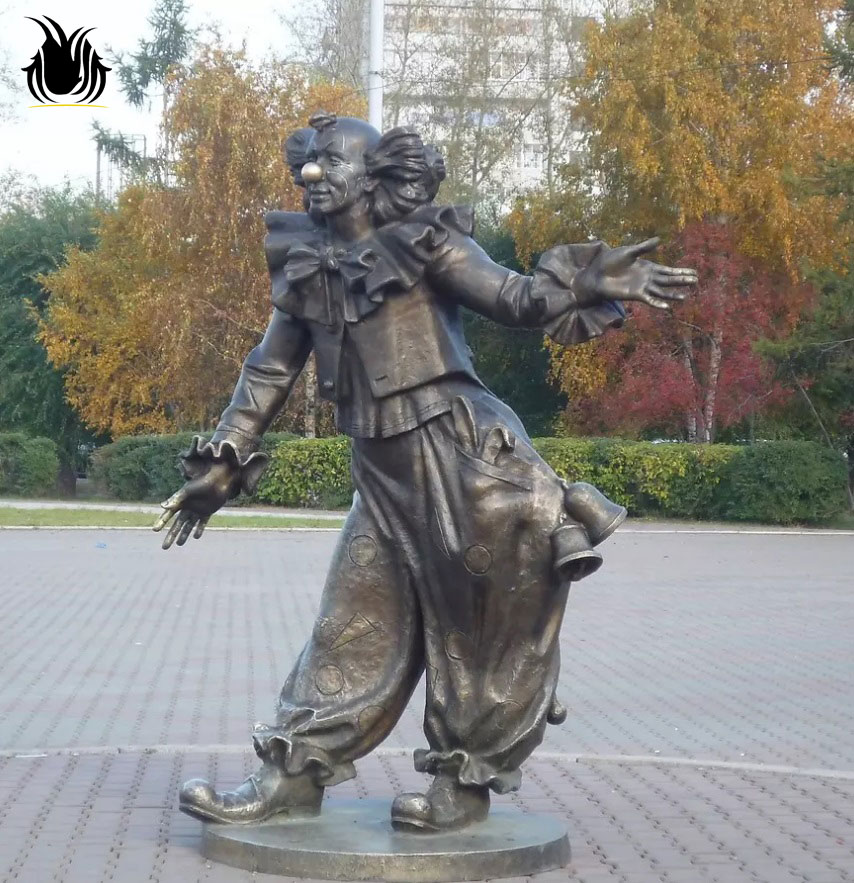 In life, we often laugh because of clown humor, they bring too much joy to our life. A clown is someone who performs comedy with an open mind (by reversing folk norms) while wearing distinctive makeup and ornate costumes while using body comedy. The clown statue yard is becoming more and more common in our lives. Take a look at our clown statue yard, the clown is looking at you, and his face looks so funny that you want to laugh. He pointed to his left, and maybe there was something funnier on his left. 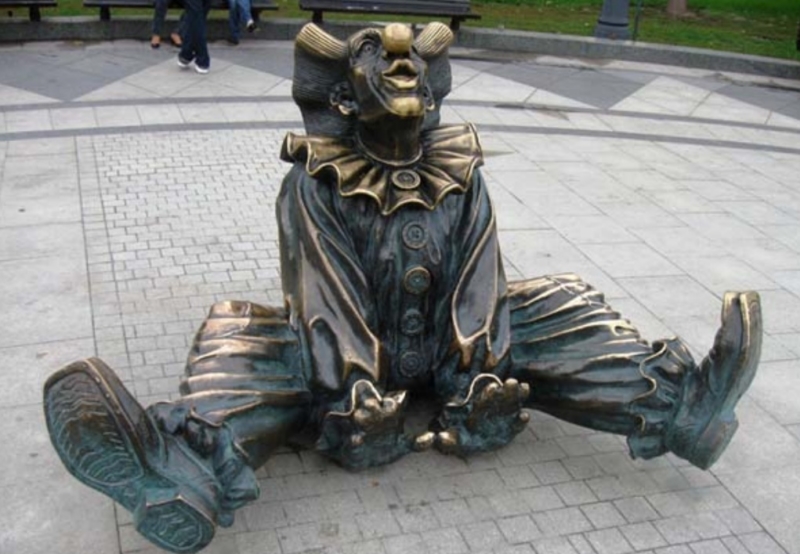