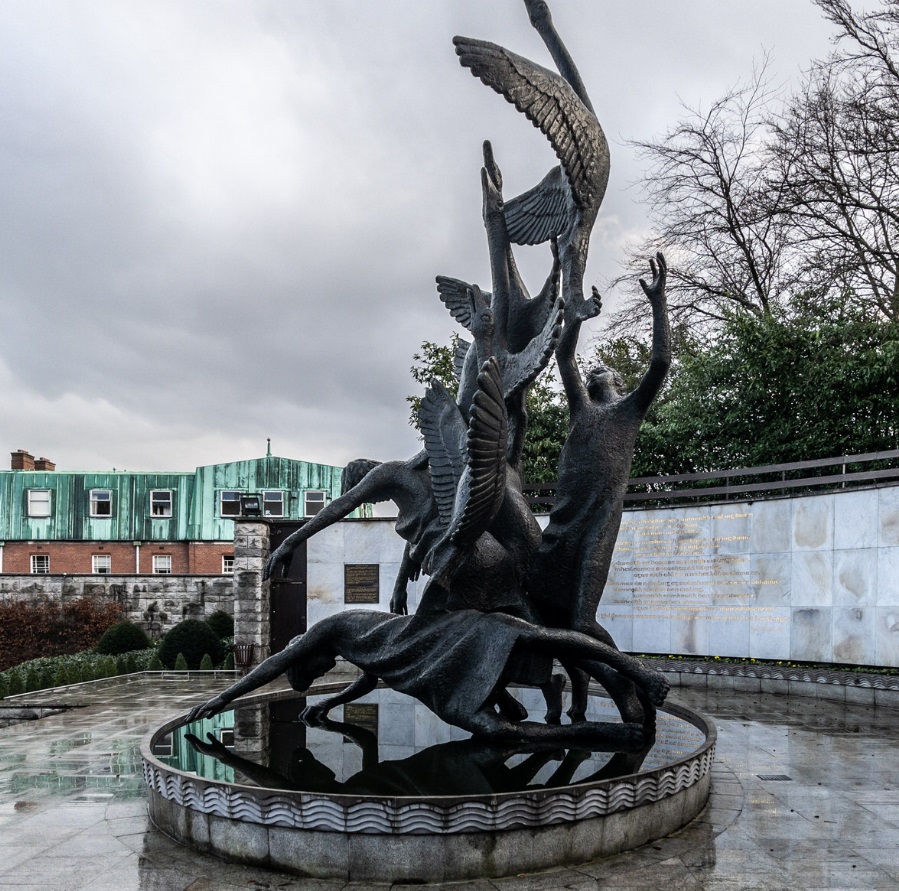 After a great war, Bodb Derg was elected king of Tuatha De Danann, and Lear was deeply displeased. To appease King Lear, Dege married one of his daughters, Aoibhto. Abeti bore Lear four children. When Atty died, her children missed their mother very much, and Lear was troubled. To this end, Dege married another of his daughters, Aoife, to Lear. The children were so popular with their father and others that Ayfi became jealous and plotted to get rid of them. On a trip with her children to Degg’s house, she ordered the servants to kill them, but the servants refused. She was so angry that she tried to kill the children herself, but she didn’t have the guts. Finally, she worked her magic and turned the children into swans. Dege knew, put Aifei forever turned into a witch in the wind, drifting with the wind, until the end of time. Children unlucky enough to be turned into swans will have to live in lake Derravaragh for 300 years, then in the Moyle sea for 300 years, and finally in Irrus waters off the island of Inishglora for another 300 years. Even after 900 years, the children still needed the blessing of a Christian to remove the curse. Aifi immediately regretted the spell, so that the children who had been turned into swans retained their human minds and Gaelic language abilities. The story begins in the time of the Dedanes, but in the course of nine hundred years, St. Patrick has turned Ireland into a Christian country. If you like this story, put this Children of Lir sculpture in your garden. Aongking also has a lot of sculptures with stories for you to choose from. 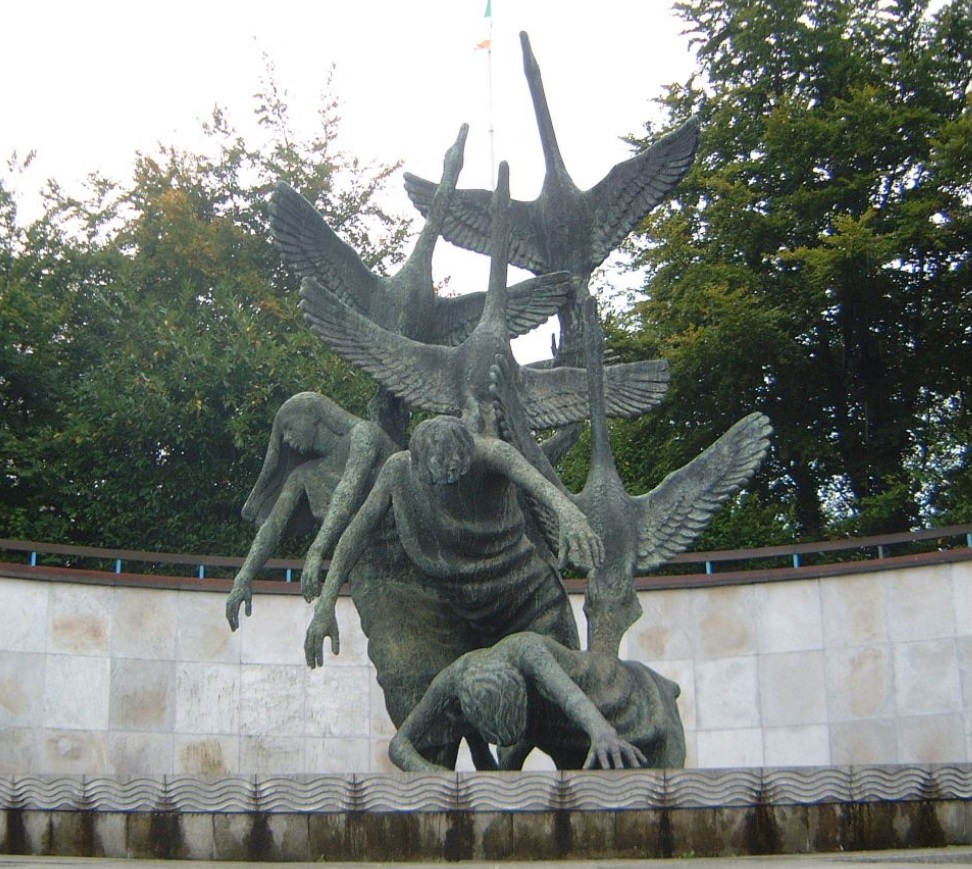 Children of Lir is an Irish legend. The “King Lear” in this story may have been the model for the “King Lear” in Shakespeare. The legend is part of many essays and poems that describe Irish mythology that has been found in medieval manuscripts. And early Irish mythology is part of Celtic mythology. In the post-Christianization era, this story, mixed with magical elements, is a parable of the freedom of faith from suffering. Take a look at this Children of Lir sculpture, this famous sculpture is perfect for the public for many people to view. 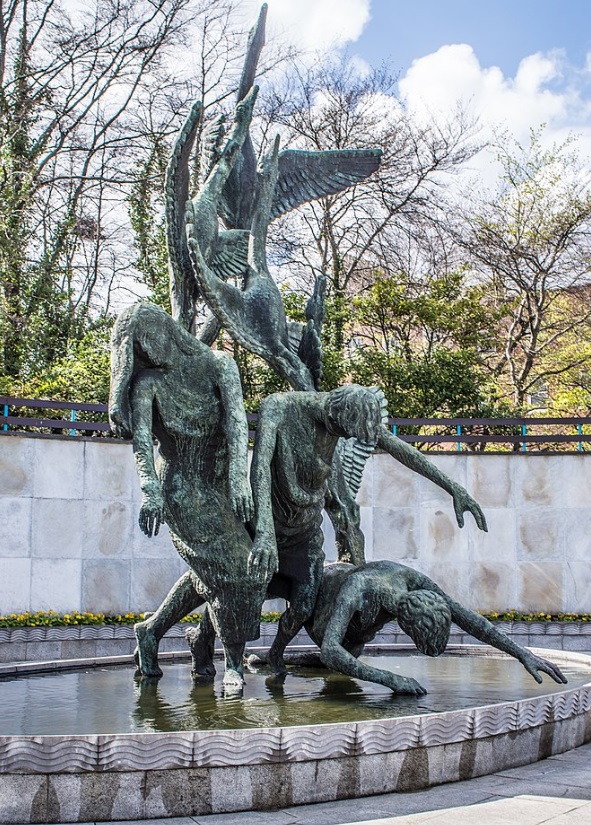