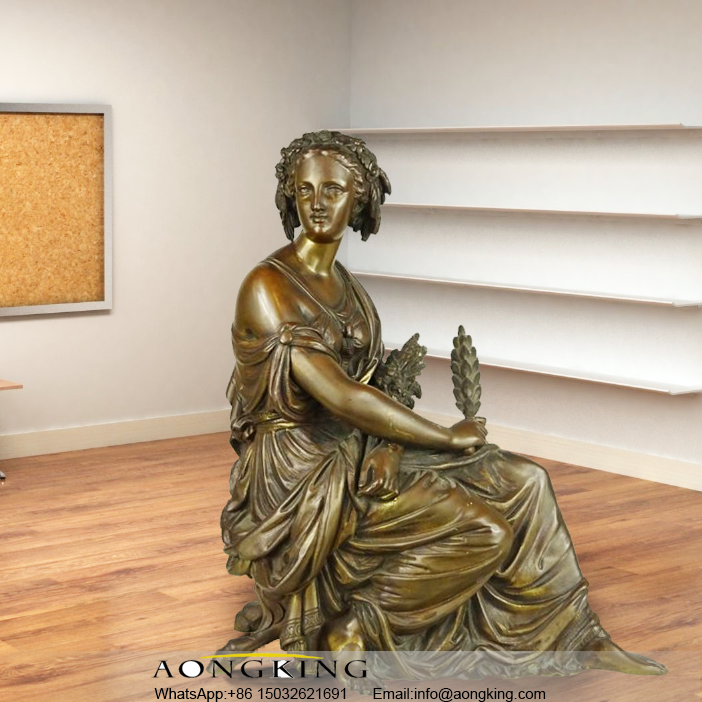 Ceres was the Roman goddess of agriculture and harvest

Ceres was the Roman goddess of agriculture and harvest. She was one of the twelve main gods of Rome. Ceres was the sister of Jupiter and one of the most popular deities in the West. She taught people to cultivate and gave life to the earth. She has boundless power to make the earth fertile, to make plants flourish, and to produce crops. Or she can make the earth wither, everything wither, nothing grows. She can also make people have unlimited wealth. At the same time, it can also leave people penniless and destitute. Ceres sculpture bronze is so popular. 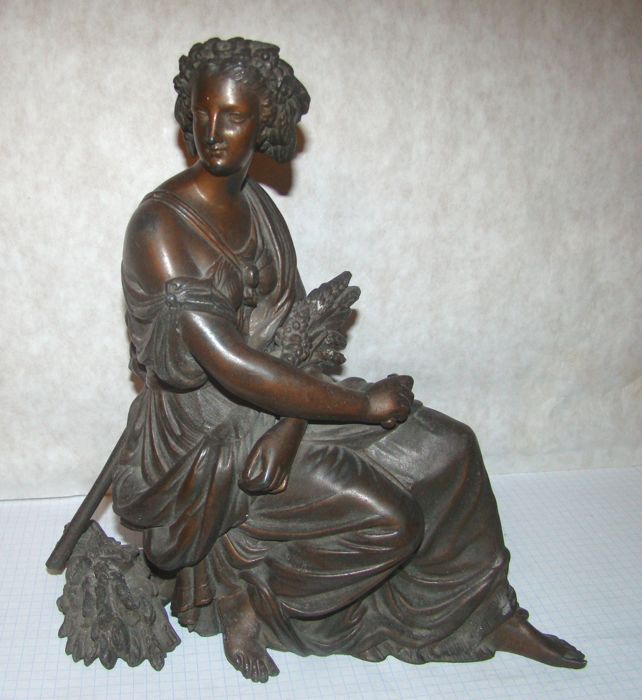 The Origin of Winter

Ceres has a beautiful daughter. Her name was Proserpina, and she was the apple of Kreis’s eye. Proserpina was very fond of gardening and spent her days playing among the flowers in the fields. One day, while she was picking flowers in the fields of Sicily, a crack opened in the cliff. Out came Pluto, the god of the underworld, galloping in his glittering chariot. At first sight of Proseppina’s frightened eyes, Prudto fell in love with her thoroughly. Pluto took Proseppina back to the underworld. Ceres frantically searches for his daughter. She asked Jupiter to allow her to go down to the underworld to accompany her daughter, but Jupiter refused. Desperate Ceres from now on ignore the world, the world suddenly chaos. For the sake of the world, Jupiter had to promise Ceres that he could travel to the underworld three months out of the year to be with her daughter. From then on, during the three months, Ceres was away from earth, the earth did not produce anymore. This was the origin of winter. This is a very moving story of Kreis and her daughter. Today, the Ceres sculpture bronze also very popular. We also have lots of Roman sculptures for you to choose from. 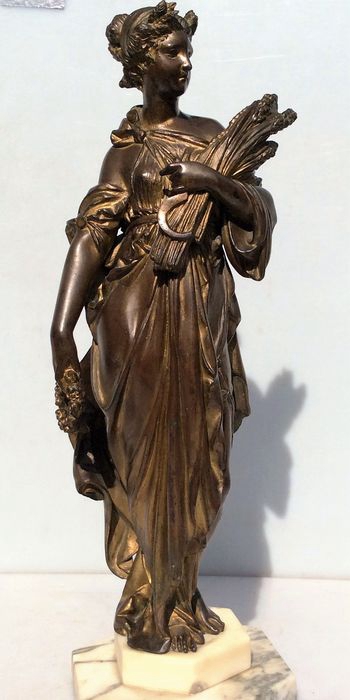