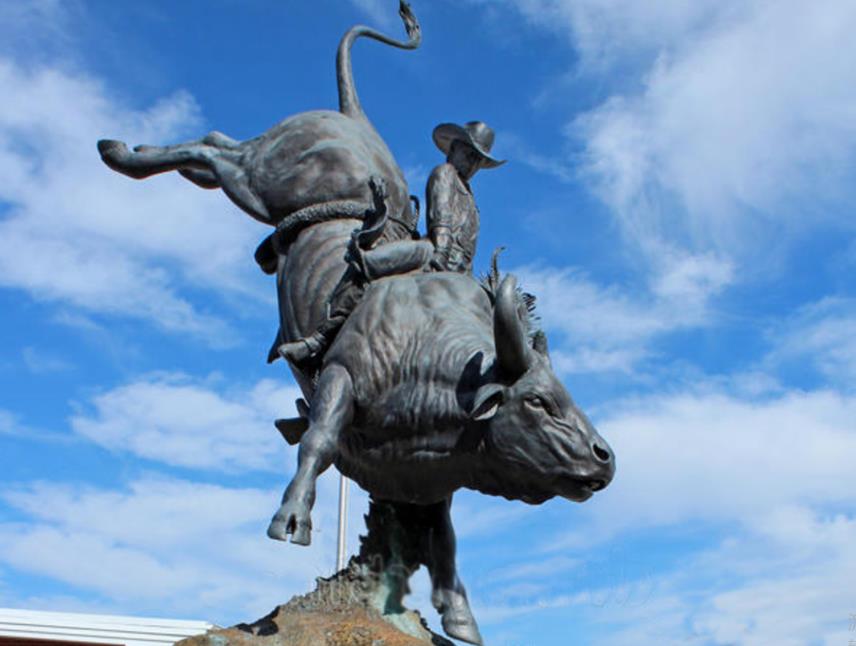 Bullriding, also known as “bull riding competition”, is one of the Rodeo competitions in the West. It is also known as “the most dangerous eight seconds in sports” in the United States. The cowboy is required to ride on the back of a spinning and jumping cow. During the process, one hand needs to be raised high and cannot touch the cow. Within 8 seconds, if there is no foul and no landing, the game is over. The final score is based on the difficulty of the bull’s jump, such as whether there is fierce rotation or direction change in the jump and the effectiveness of the cowboy’s stimulation to the cattle. If the cowboy does not hold on for 8 seconds, only the cow will be scored as a result, but not included in the cowboy’s result. Oklahoma City is full of people when the game reaches its climax. The atmosphere of the competition was also very warm. People waved colorful flags with the names of the cattle riders they worshipped, waving flags and shouting to cheer for the cattle riders they worshipped. The rule of the bull riding competition is that the riders ride on the bare back of the buffalo in the enclosure, and then put the buffalo into the arena. If the ox rider can persist on the back of the ox for 8 seconds, it will be a success. In addition, points will be added according to the action of the ox rider and his breathtaking degree. Nowadays, the bullriding statue is popular with many people.

The bull in the American Professional Bull Riding Competition are pure wild animals, and generally the fierce North African bulls are selected. They are bred by special training farms and can be used for competition after 4-5 years. The weight of the bullfight in the official competition is 400-500 kg. $3 million for the first ride. Riding for 8 seconds is a successful uniform. The specific score is determined by the judges according to the rotation of the cattle and the height of the rear hooves. Those cattle are specially raised by some farmers. They are pure blooded and trained from an early age. Only in this way can they be competitive. As for the crazy jumping up and down, the first thing is to hold the bull’s genitals with the rein. The tighter the rein is, the more manic the bull is. The second thing is that the competitors have spurs on their shoes, so the bull is crazy. The competition requires starting to ride for 8 seconds, which is called the uniform… If you also want to hold a bull riding race, you can place a bullriding statue in your court, which can attract more people to participate in the race. You can have a look at this bullriding statue, if you are interested in it, welcome to contact Aongking. Aongking can also custom any sculpture for you. 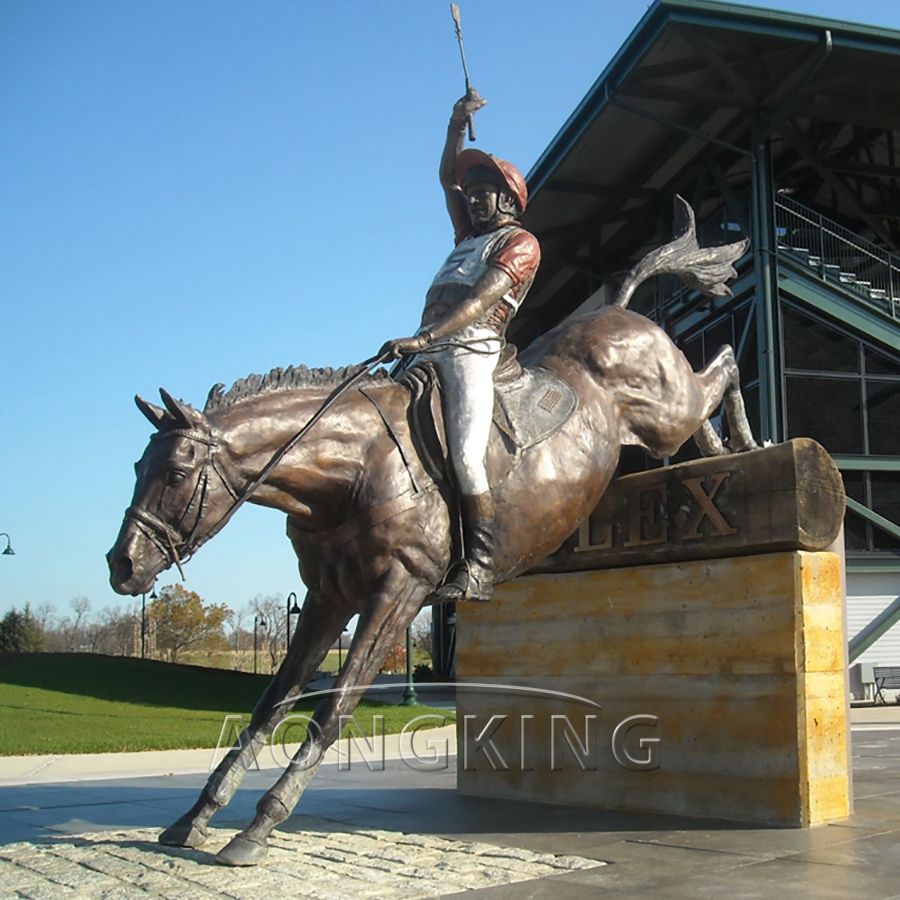