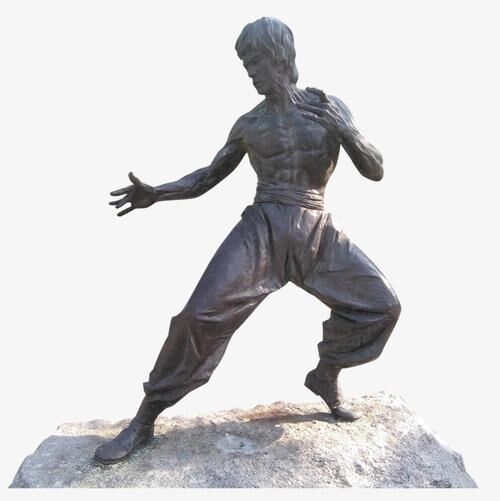 Bruce Lee’s life was full of many achievements

Bruce Lee is the pioneer of martial arts reform in the world, a martial arts expert, martial arts philosopher, the father of MMA, martial arts master, the founder of martial arts films and the founder of Jeet Kune Do. Bruce Lee’s kung fu is very good. When Bruce Lee was a child. In order to strengthen his son’s body, his father began to teach Taijiquan when he was 7 years old. When I was young, I loved to dance the cha-cha. During his stay in Hong Kong, he taught the famous boxer Shao Hansheng cha-cha dance in exchange for teaching him Chinese boxing skills. Bruce Lee studied Wing Chun under the tutelage of Ip Man. And he set up a stake in the home, every day in front of the stake frequently practice ceaselessly. It was because of his hard training as a child that he achieved what he did when he grew up. Today, Bruce Lee sculpture is also very popular with people. If you like Bruce Lee very much, you can buy our Bruce Lee sculptures. 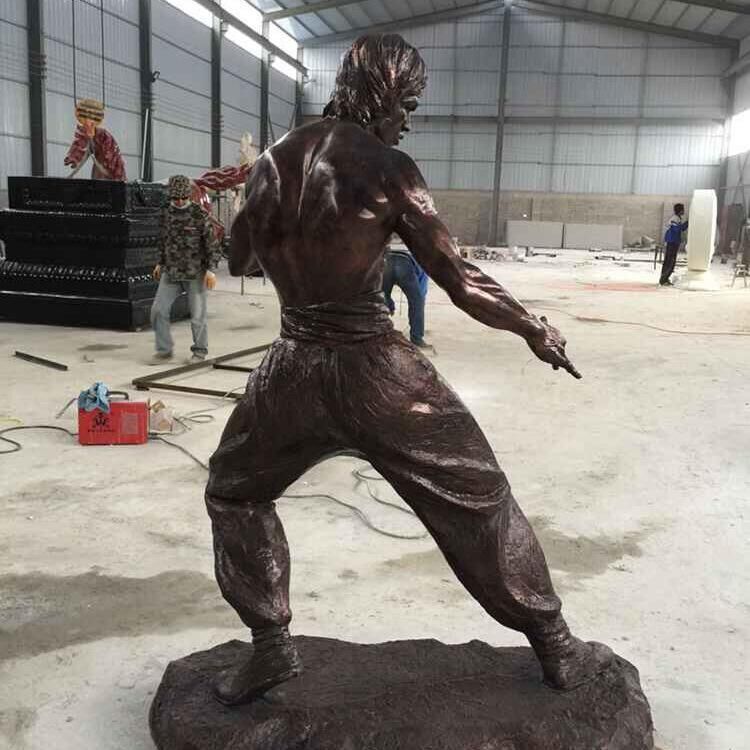 Bruce Lee made great contributions to the development of modern fighting and film performance art. His kung fu films became popular overseas and Chinese kung fu became famous all over the world. A new word has appeared in many foreign language dictionaries and dictionaries: Kung Fu. In the minds of many foreigners, kung fu is Chinese martial arts. Bruce Lee also became the embodiment of kung fu. Few Eastern martial artists have crossed national, ethnic boundaries as Bruce Lee did, and survived his death with worldwide fame. Today, there are still a lot of people who are crazy about Bruce Lee. Bruce Lee’s kung fu has always attracted many people who want to learn it. Bruce Lee sculptures are also very popular. You can take a look at our Bruce Lee sculpture, if you are interested in it, welcome to contact us. We also have many celebrity sculptures to choose from. 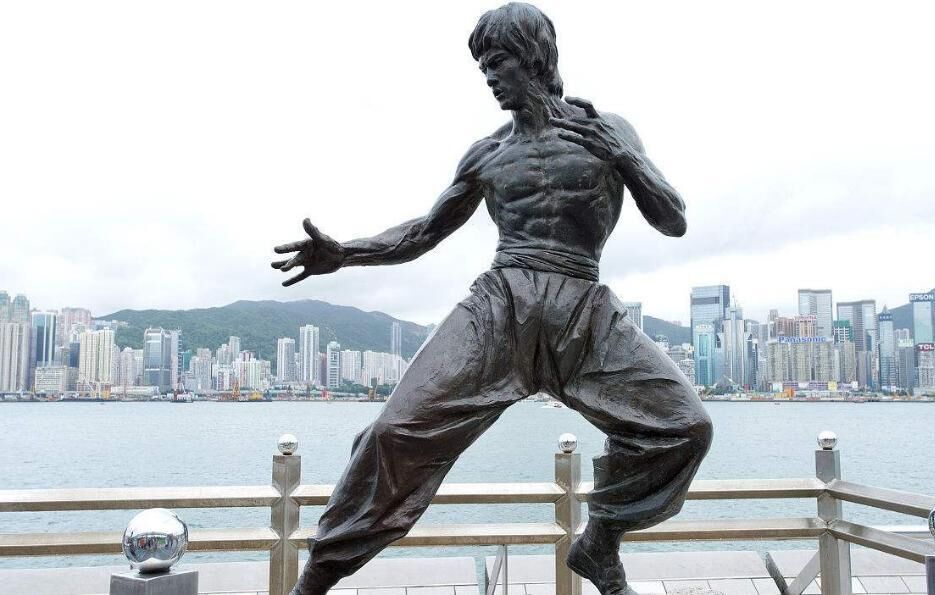