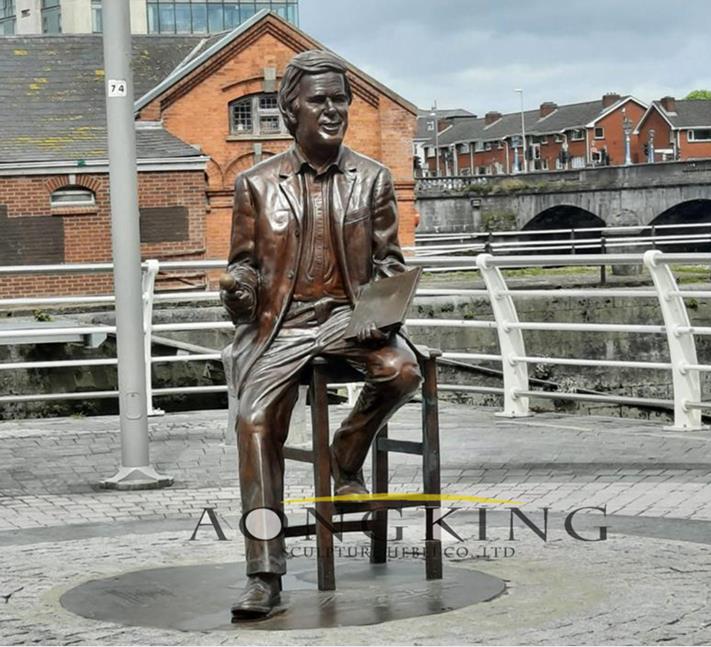 Terrence Christian is a British broadcaster, journalist and writer

Terrence Christian is a British broadcaster, journalist and writer. He has hosted several national TV series in the UK, including Channel 4’s late night entertainment program The Word and six series of ITV1’s Moral Talk Show It’s My Life. He is also a member of the frequent guest group of Channel 5’s hit series The Wright Stuff and Jeremy Vine. Christian, together with the regular visitors Tony Wilson, is responsible for ITV, MTV, VH1, Channel 4, BBC Radio 4, BBC Radio 6 Music, Talksport, Century Radio, Key 103, Signal, BBC Radio Derby and BBC Radio Manchester. During his time at Radio Derby, he won two Sony Awards. Since 1983, Christian has been writing articles and columns for newspapers and is a regular columnist of Sunday People. He also writes for other British newspapers. He also regularly opened columns in the Daily Sports News, the Manchester Evening News and the Derby Evening News, and wrote articles for Rolling Stone, New York Rocker and other magazines. He also wrote three books: Brothers – From Childhood to Oasis, which is being adapted into a screenplay as of February 2018; Reds in the Hood, about his early growth experience in Old Trafford. My Word, published in June 2007, provides a glimpse of the television world in the 1990s. He is a very excellent talent, so his sculptures are also popular with many people. You can have a look at this bronze TV presenter Terry sculpture.

Modern figure sculpture is a kind of sculpture art 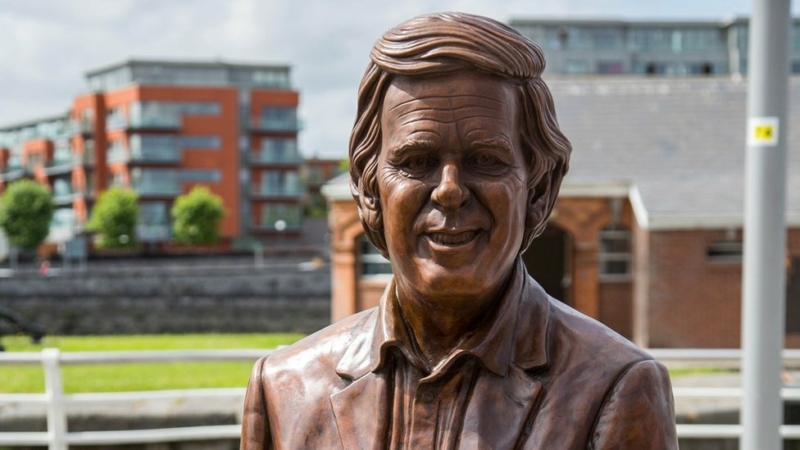