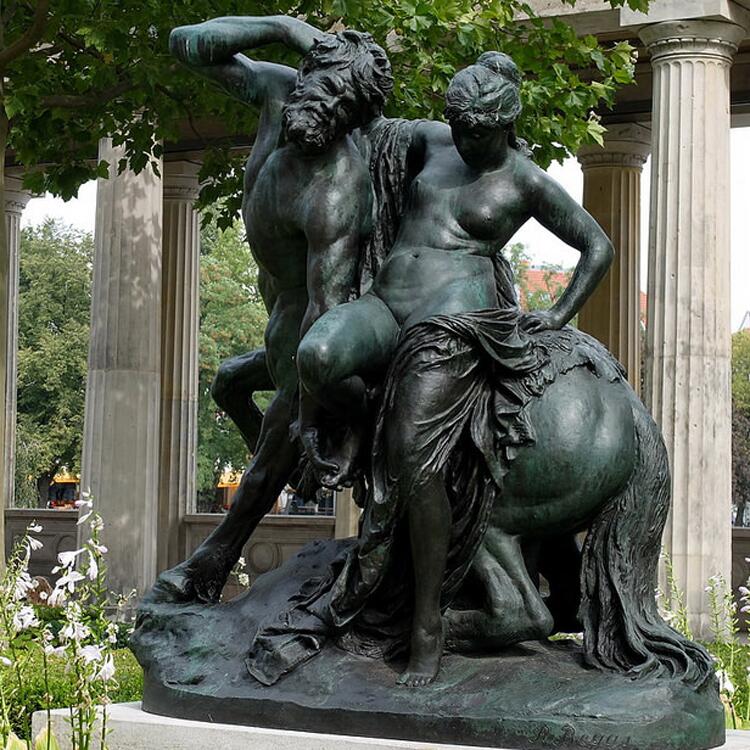 Canova began making models at the age of nine, preferring clay and marble

Napoleon commissioned the Cosocomo sculpture in Milan. Later, Emperor Franz I of Austria purchased the work for the Temple of Theseus, a popular garden. It can currently be seen in Vienna’s Art History Museum, where it has been in existence since 1891. Canova began making models at the age of nine, preferring clay and marble. His grandfather employed him until 1770 when he became an apprentice to Giuseppe Bernardi (sometimes known as Torretto). Two years later, he went on to study with Giovanni Ferrari and eventually enrolled at the Venetian Academy of Art. He was very successful at the academy and won several awards for his work. Canova gave generously to needy students and sculptors. John Gibson and Sir Richard Westmacott are among those who have benefited from his help. This only adds to his legacy as one of the greatest neoclassical artists of his time. This bronze Theseus and the Centaur sculpture is a perfect art for the collection. 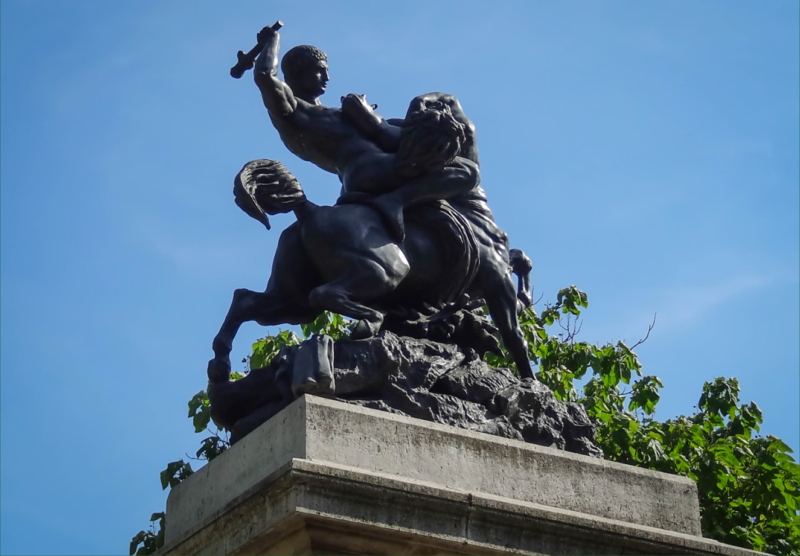 Outdoor Bronze Theseus and the Centaur

More excellent sculptures are waiting for you to choose from

A similar sculpture, named Theseus and the Minotaur, was commissioned by Girolamo Zulian, The Venetian ambassador to Rome. It depicts Theseus sitting on the minotaur after killing it. It was so well made that people of the time believed it had been copied from the original Greek statue, and they were shocked and impressed when they discovered how modern it actually was. It can now be viewed at the Victoria and Albert Museum in London and is considered one of Canova’s greatest works. Canova’s love of sculpture was passed down from his grandfather. After his father died and his mother remarried, he was sent to live with his grandfather, Pasino Canova. He owned a quarry and made his living as a stonemason. He also carved, mainly altars and statues. His father was also a stonemason, but as Canova was only four when he died, it made no difference to him. Take a look at our bronze Theseus and the Centaur sculpture. If you are interested in it, welcome to contact us. We also have many other types of sculptures on our home page. We can also customize any sculpture you want. 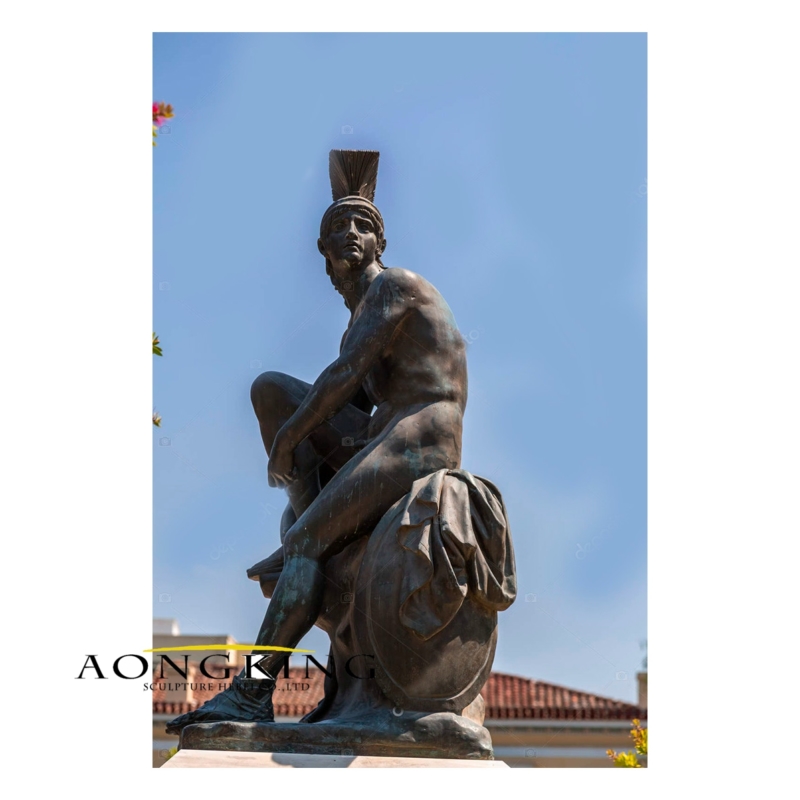 Bronze Theseus and the Centaur Statue