Ancient Greece is one of the sources of Western civilization. There was a literary civilization in that era, but the myths and characters of that era were also prosperous and were seen and heard by people. Speaking of the gods in mythology, the Bronze statue of Athena is the goddess that people always remember immediately. The bronze statue of Athena stood in a solemn and graceful posture, with her right hand stretched out and her palms open. She wore a loose and flowing gown, covering her whole body, only showing her arms and feet. She has a shield (goatskin cloak) on her chest and Medusa’s face in the middle. She wears a Corinthian high helmet on her head, decorated with owls and lions.

The meaning of the Bronze statue of Athena:

Owls and snakes guarding the Knossos palace in Crete and the statue of the goddess holding a shield from the Mycenae period are some of the prototypes of the Bronze statue of Athena. Virgil described Athena as “the protector of the snake” in “Aeneas”. She also often appears with birds. In “Odyssey” Homer described that Athena can become a vulture. The goddess also became an owl and intervened in the war against the Persians. People believed that she helped them win the war. The olive branch symbolizes peace, and Athena became the patron saint of Athens because of the olive tree. The goddess of peace Ernie is also Athena’s female companion, and they sometimes appear together. In the Bronze statue of Athena and some artworks, Athena wears an olive branch on her head. Aongking can custom-made the Piraeus Athena style sculpture in copper. You name Athena statue, Aongking custom made it. This Athena-style sculpture is one of the more than 10 that has been shown on the Aongking website. 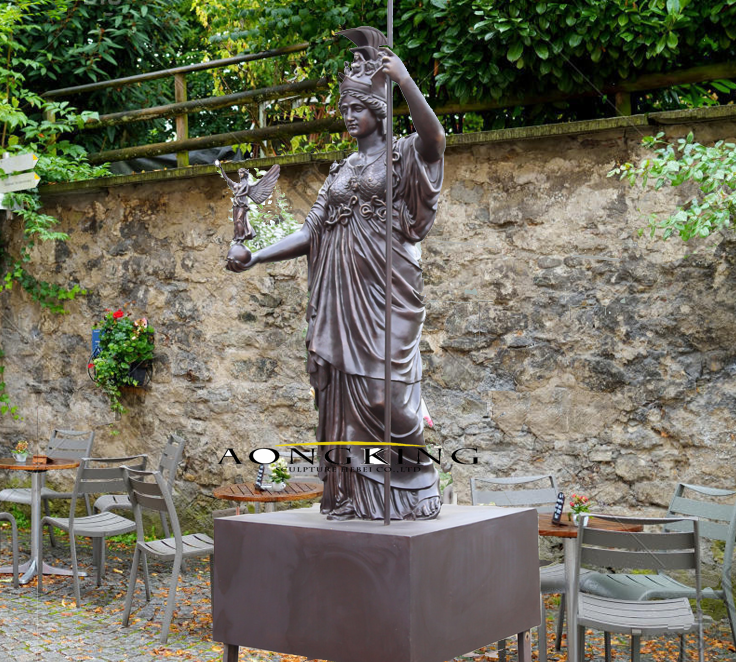 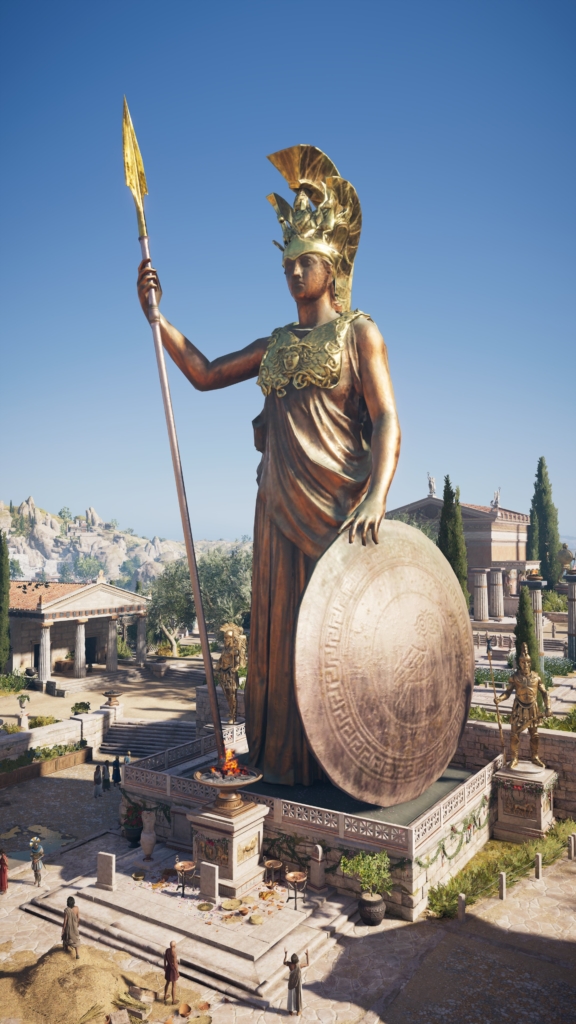 Your inquiry will be replied to within 24 hours, and Aongking respect your privacy.