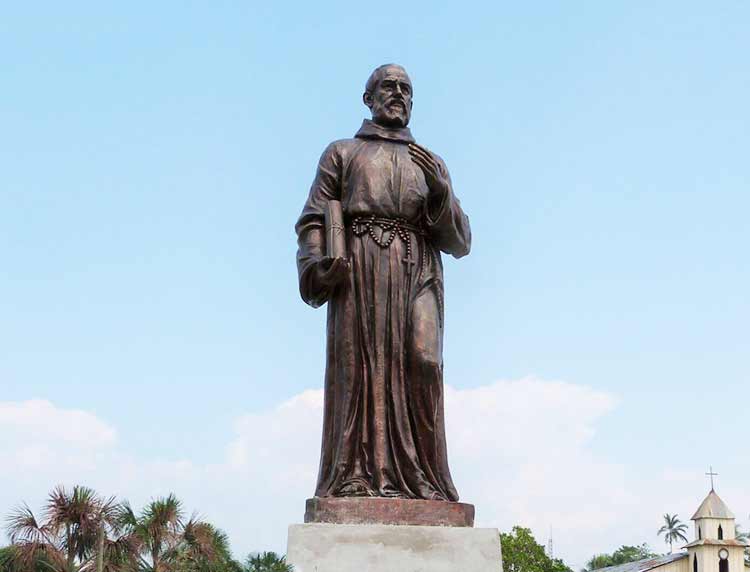 In 1707, he produced the first accurate map of the Amazon, identifying the Maranion as its source. He was skilled in technical arts and crafts and was a doctor, painter, carpenter, carpenter, and linguist who was skilled in communicating with Native Americans. He rendered effective and respected assistance to the Viceroy of Peru in the border dispute with Brazil. Between 1686 and 1715, he established 38 missions, known as the Omega Missions, in countries along the Amazon River between the Rio Napo and Rio Negro rivers. The most important of these is the Nuestra Senora de Las Nieves de Yurimaguas and San Joaquin de Omaguas, founded in the early years of Fritz’s missionary activities, It then moved to the modern-day town of Paribas in Loreto, Peru, near the mouth of the Ampiyacu River in January 1695. Beginning in the 1690s, these missions were under constant attack by the Brazilian Brand. A set of personal diaries written by Fritz between 1689 and 1723 detail his early missionary activities among the Omega. Lengthy passages in these diaries were compiled and interspersed with commentary by an anonymous author between Fritz’s death and 1738 when they appeared in Pablo Maroni’s collection. Take a look at this bronze Samuel Fritz sculpture, Aongking also has more figure sculptures. Aongking can also customize any sculpture for you. 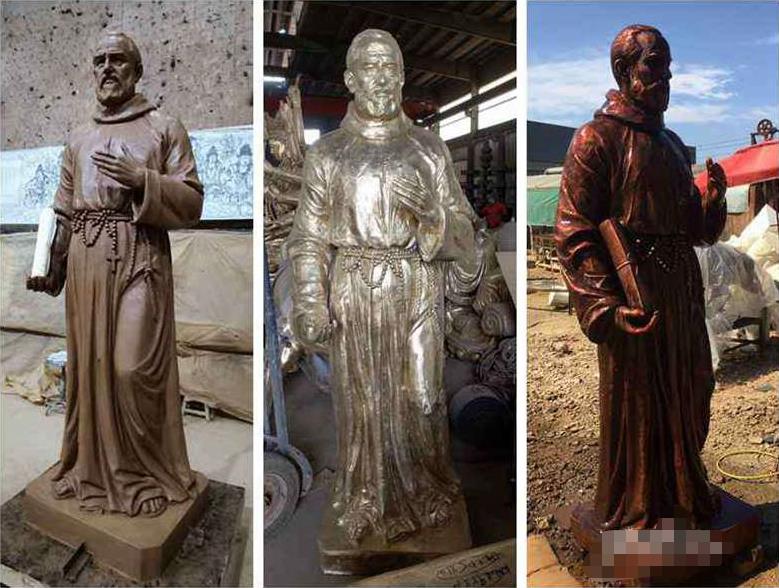 Figure sculpture is very common in our life, we commemorate people who have passed away through sculpture. There are a lot of people who don’t know what some famous people look like, so you can know what they look like through sculpture. Take a look at this bronze Samuel Fritz sculpture. Samuel Fritz was a Czech Jesuit missionary known for his explorations of the Amazon and its basin. He spent much of his life preaching to indigenous communities in the western Amazon region. This bronze Samuel Fritz sculpture is perfect for the public for more people to view. 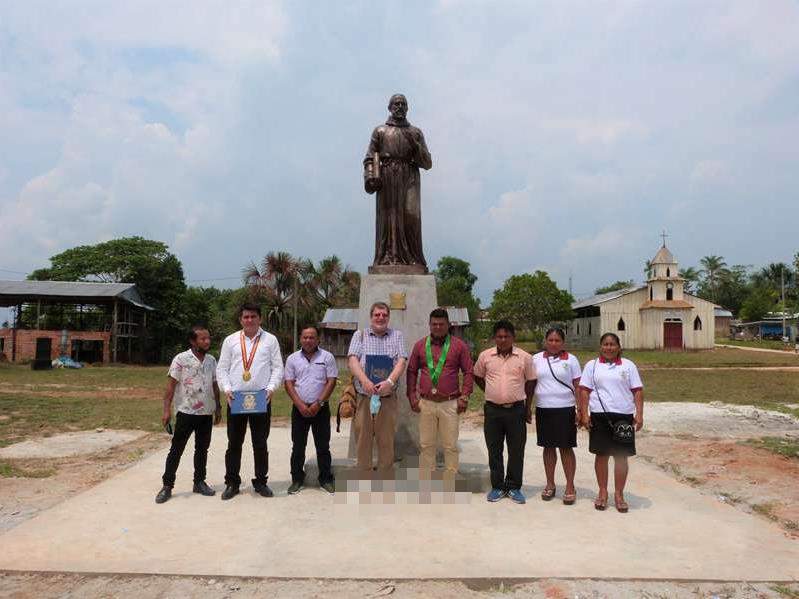