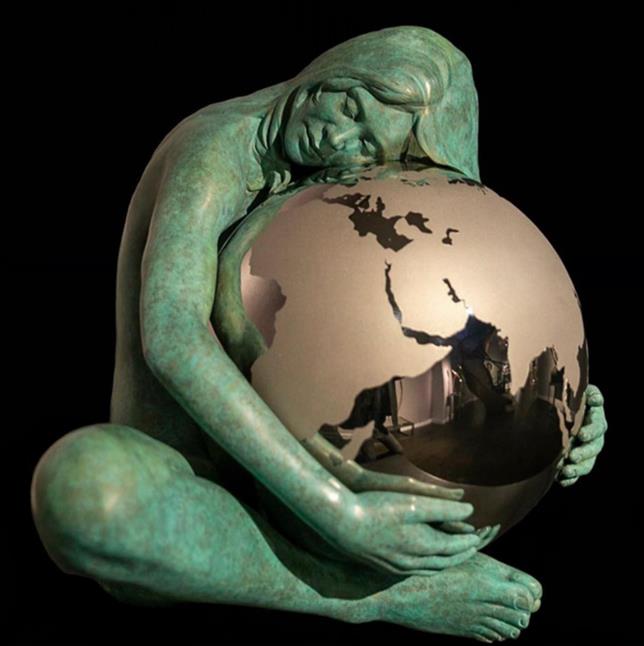 Gaia is a noble and respected god among all gods

In Western civilization, people often call the earth Gaia. Gaia is a noble and respected god among all gods. Gaia was born in the crack, and is also the first super primitive god. She is the deification of the earth, the first true creator god, and one of the original natural forces that can create life. Her appearance marks the beginning of chaos from disorder to order, and also marks the beginning of everything. The Divine Manual describes her as follows: “The conflict and chaos come from Gaia, the mother of all gods, who gave birth to the gods of all light universes. In her, we see both creation and destruction. We see both order and chaos. In general, darkness and chaos are her essence.” She was the grandmother of Zeus. She gave birth to the gods Uranos, Pontus and Ourea. In combination with Uranus, she gave birth to twelve Titanic giants, three one eyed giants and three hundred armed giants, and all the gods are her descendants. Nowadays, the bronze mother earth sculpture is popular with many people.

As the God of the earth and the mother of the gods, Gaia gives hope and happiness to all creatures on the earth. Life on the earth can rely on the power of Gaia for generations. It is said that Aegos, the king of ancient Athens, had no sons until middle age, while his brother Palas had more than 50 sons. It is said that Gaia made a promise when the sun rose in the east: to plant the seeds of hope into every life born on the earth. Because Gaia is the ancestor of all gods. Therefore, in the West, people also regard Gaia as the god of children. All couples who are difficult to have children will go to worship the statue of Gaia to pray for the arrival of children. She was worshipped all over Greece, and the famous Delphi Temple was originally her sacrificial temple. Gaia, the goddess of the earth in mythology, once owned many treasures, but the most famous of them was the bottle of life. It is said that the bottle of life contains the seeds of all things and the spring of life. As the goddess of the earth, Gaia sowed the seeds of all things on the land, and then watered the spring of life. From then on, life was born. Gaia pours the spring of life into the earth all day long in the sky to ensure that all things can reproduce in turn. The bronze mother earth sculpture is one of the popular Greek figure sculptures. Aongking also has more ancient Greek sculptures for you to choose from. 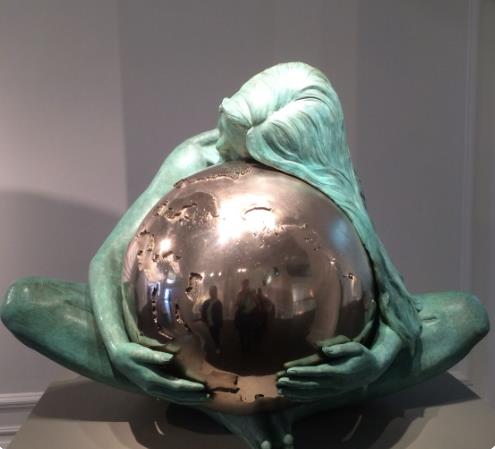