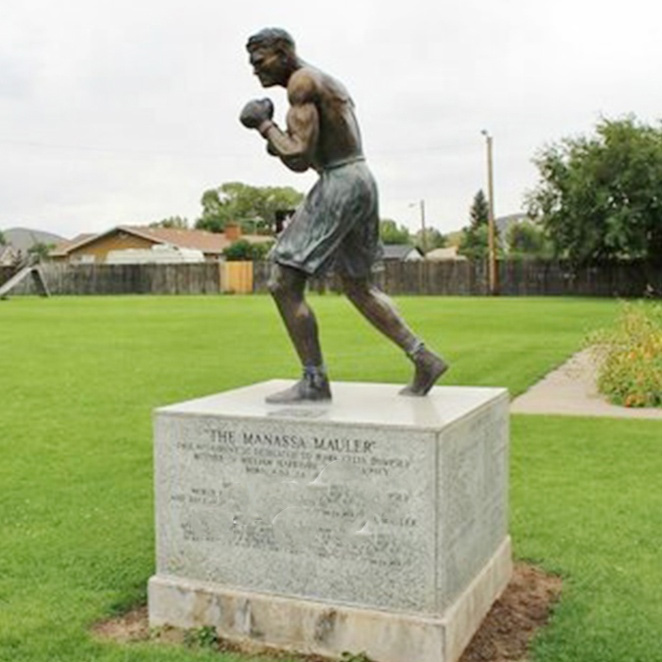 A cultural icon of the 1920s, Manassa Maurer’s aggressive fighting style, and extraordinary punching power made him one of the most popular boxers in history. Many of his fights set financial and attendance records, including the first million-dollar ticket. He pioneered live broadcasting of sporting events, especially boxing matches. Manassa Maurer was ranked 10th on The Ring magazine’s list of all-time heavyweights and 7th on its list of The 100 Greatest boxers of all time, while in 1950, The Associated Press named him The greatest boxer of The past 50 years. He is a member of the International Boxing Hall of Fame and a former member of the Boxing Hall of Fame. You can take a bronze Manassa Mauler sculpture. Aongking can customize any sculpture you want. 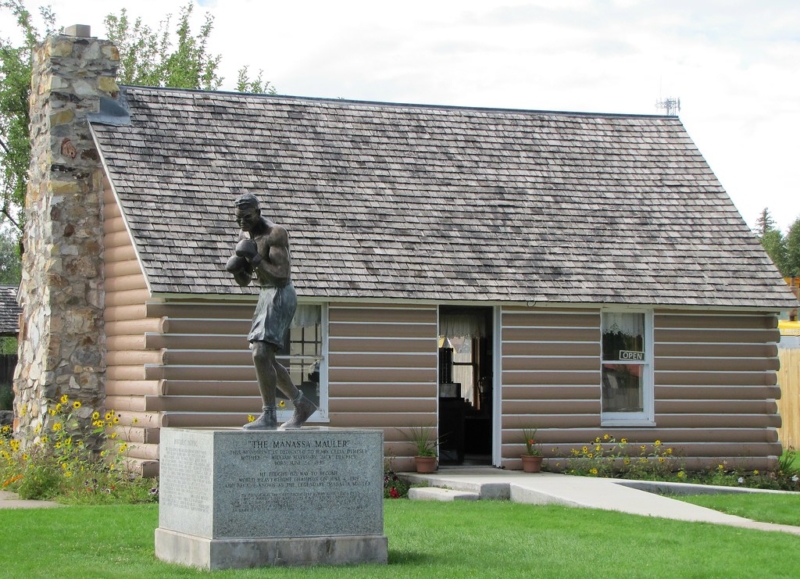 Manassa Maurer was an American professional boxer who fought from 1914 to 1927 and held the heavyweight championship of the world from 1919 to 1926. Take a look at the bronze Manassa Mauler sculpture. This is him fighting, and he’s so muscular that you can see how powerful he is. This is a very monumental sculpture and if you like it very much, you can install this bronze Manassa Mauler sculpture in your garden so that you can see your role model every day. 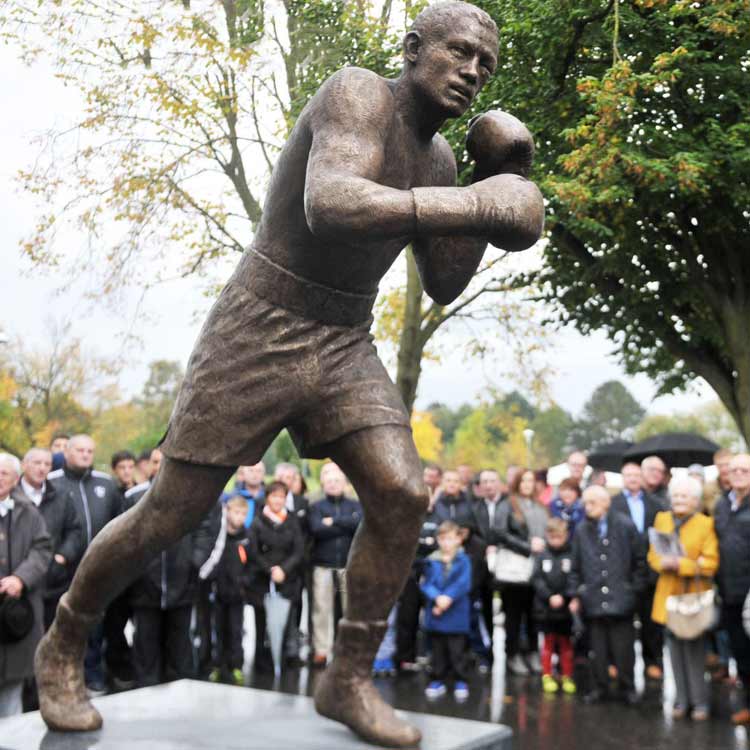